Time to defeat Gualong the Betrayer and unlock the achievement! 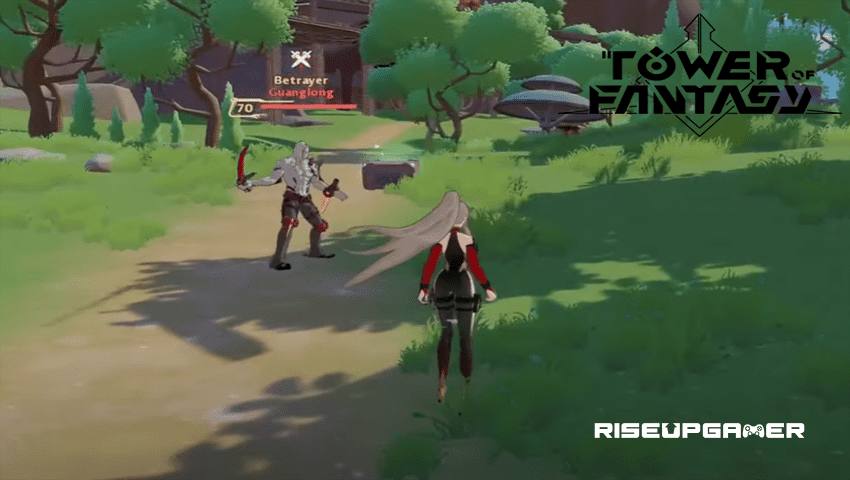 Tower of Fantasy is a massive open-world RPG where players can embark on an adventure across the lands of the planet Aida either alone or with their friends. The game has recently received a new 1.5 update that adds a new area called Artificial Island where you will find enemies such as the Betrayer Guanglong.

This guide will tell you the location of the Betrayer Guanglong in the game.

In order to find Betrayer Gualong, you will need to head over to these crossroads west of the Ring Arena.

Once you reach there, you will find this sword-wielding enemy taking a walk with his pet bear and boar at the crossroads.

It will require some time and effort to defeat his level 70 elite enemy since he has two pets to defend as well as two small white bars that form up his shield.

Once you manage to defeat him, you will unlock the Gualong achievement and receive 7 Achievement currency and 10 Dark Crystals as rewards.

It will also remove one target from the list of seven enemy targets that you need to eliminate on the Artificial Island.

That’s it, now go ahead and defeat Gualong the Betrayer to unlock the achievement! 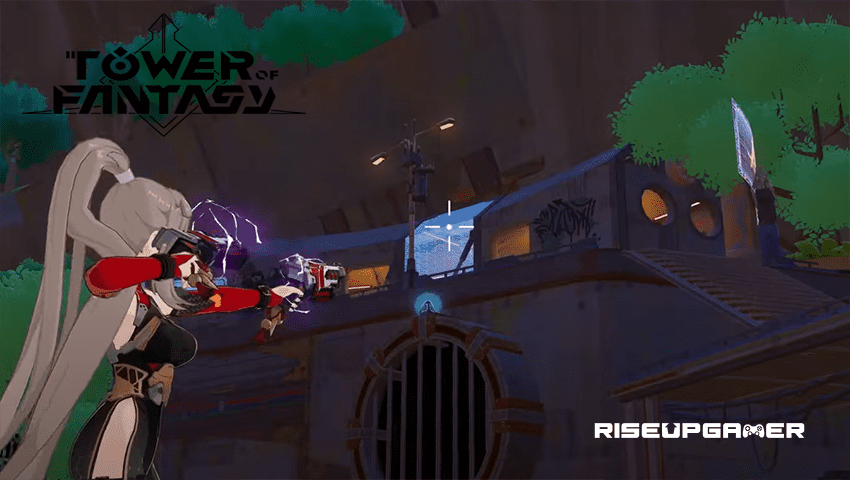