Time to collect all the 10 crystals in the game! 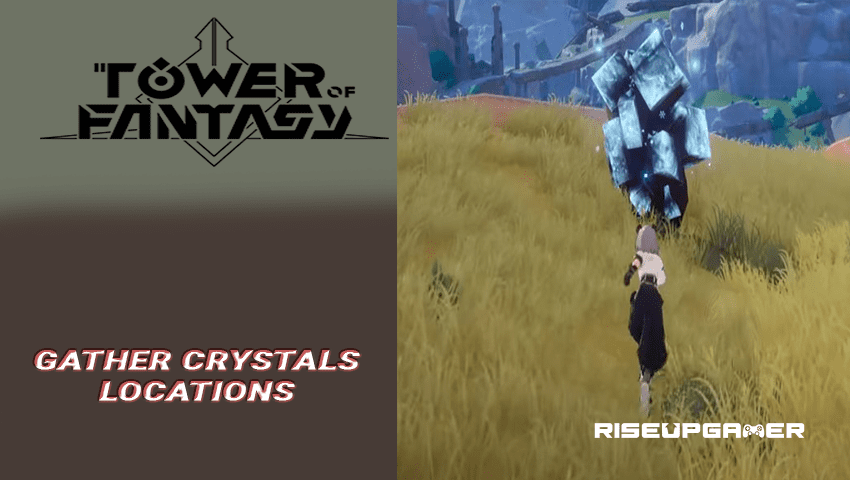 Tower of Fantasy is a massive open-world RPG where players can embark on an adventure across the lands of the planet Aida either alone or with their friends. As you progress through the game, you will find plenty of collectible items such as crystals during your journey.

This guide will tell you the location of all the crystals required for the gather crystals mission.

There are a total of 10 crystals that you need to collect and the first three crystals can be found at the above location.

You will need to jump down from the cliff to destroy and collect these crystals.

At the next location shown above, you will find two more crystals that you need to collect.

The first one can be found near the shore while the other one is located a bit further once you climb the mountain.

At the third location, you will find three more crystals that you can collect.

Here you will find one crystal lying beside the cliff while the other one can be found by heading past the blue plant towards the edge of the cliff.

The fourth crystal can be found at the above location in the middle of the mountain after you climb it.

The fifth crystal can be found at the above location at the edge of the cliff and you reach there by fast travelling to the Astra Omnium Tower.

Finally, the last three crystals can be found at the location above and you need to jump down from the cliff to collect them.

That’s it, now go ahead and collect all the crystals in the game! 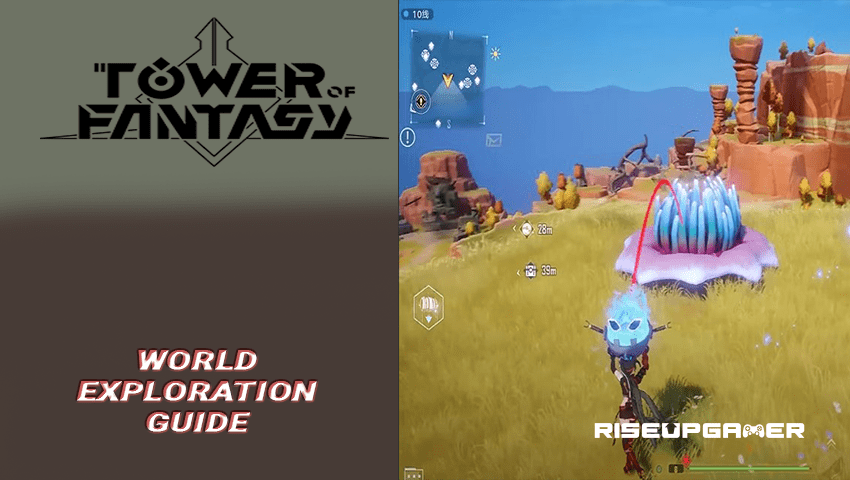