Here you can learn how to Defuse the first Bomb from the quest in Tower of Fantasy! 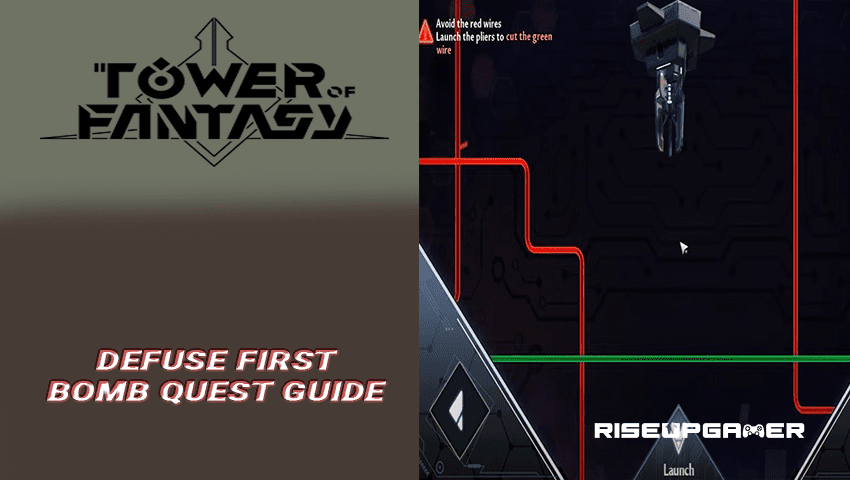 Tower of Fantasy is a newly released free-to-play action role-playing game where players are going to explore the large world map and complete a lot of amazing quests from the main story in the game. One of the quests are requiring to defuse a bomb, and if you don’t know how to do it, then we have covered everything for you.

In this guide, we will show you how to Defuse the first Bomb from the Quest in Tower of Fantasy.

Before you go to defuse the bomb, you need to know where to find it. The bomb can be found at the second level of the platform inside the Hykros City base.

Make your way there by following the pinned location on your mini map. It will be standing on one of the metal boxes on the wall.

Get closer to it to interact. Once you open it, you need to launch the pliers to cut the green wire.

But first, you must position the plier in the right position, so that when you launch it, it won’t touch the red wires.

Once you are ready to go, press on Launch and then wait for it to cut the green line.

After that, the green line will disappear and you will get a notification that you just defused a bomb successfully. 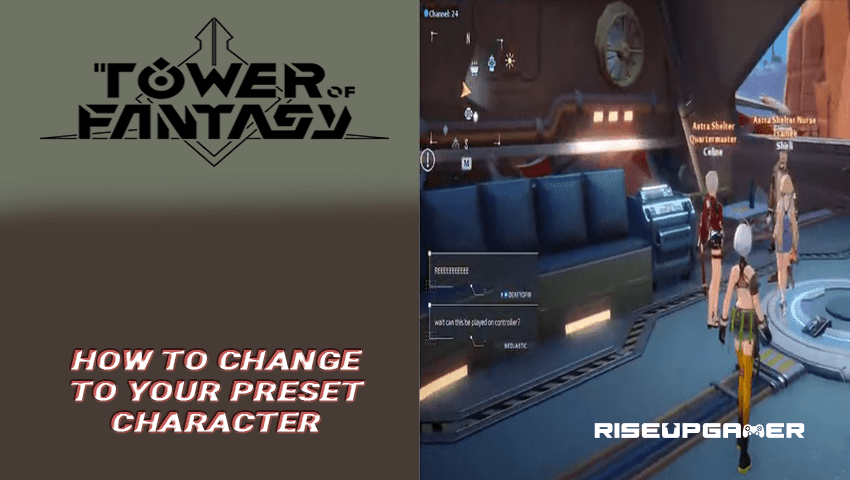 Tower Of Fantasy: How To Change To Your Preset Character
Read next >
Tower of Fantasy
Latest