Check out this guide to learn the basic combat mechanics of the game! 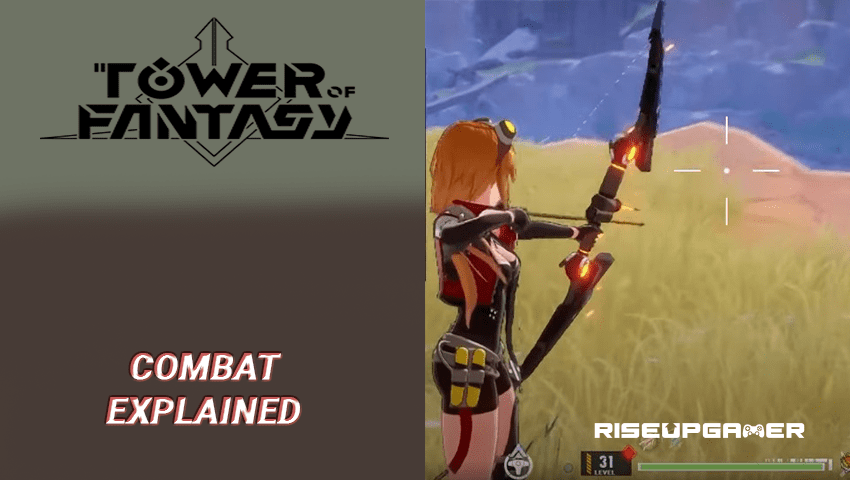 This guide will tell you everything you need to know about the combat mechanics of the game.

We will be showcasing three different weapons: the first one is an R-rate weapon, the second is an SR rate weapon and the third is an SSR rate weapon.

For reference, these are similar to the three-star, four-star and five-star weapons in Genshin Impact.

The weapons function similar to other games like Genshin Impact where you have the normal attacks that you can do to perform a standard combo.

Each weapon also has its own different combo cycle whether it is a bow, sword or hammer.

In addition to that, each weapon also has its own charge attack functionality like you can hold the arrow in your bow to perform a charge attack.

Similarly, the hammer can be held to charge up your attack and do a high-powered slam on your enemies as well as some AoE damage depending on how grouped your enemies are.

If you use the sword then you can perform an upward slash to launch your enemies in the air as well as perform aerial attacks including combos when you are up in the air. Do note that this will drain your stamina while performing aerial combos.

When using bows, you can use your jump pack and actually use your bows in the air if you need to dodge ability or wish to maintain distance from your enemies on the ground.

You can even perform a quick charge attack while you are in the air.

Each weapon has one ability and one quick time event similar to an elemental skill or burst in Genshin Impact.

For example, you can perform a charged jump-back attack with the bow whereas you have a massive AoE damage attack for the sword which will deal with an explosion around your character.

For your hammer, your character will gain an aura indicating increased damage with a white stream coming out of the hammer when you attack while increasing the attack speed to allow you to swing it faster.

The Quick Time Events which function similar to elemental bursts in Genshin Impact will require you to charge them up since it works on a combo system, not on an energy system.

The more attacks that you do, the more amount of energy will build up and as you swap to another weapon after the gauge is full, you can charge up to 2 quick time events at once.

This quick-time event will be activated when you swap to another weapon and you will be able to continue into combat with that event.

That’s everything you need to know about the combat mechanics in the game! 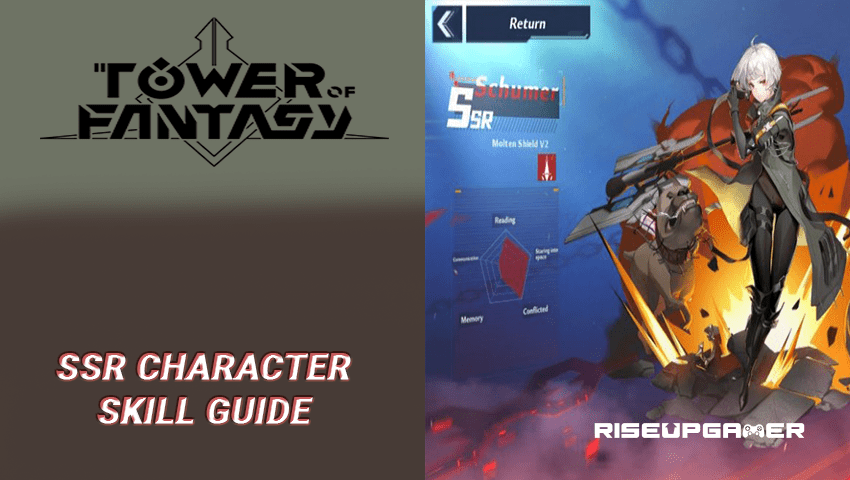