Check out this guide to find Chronos in Tower of Fantasy! 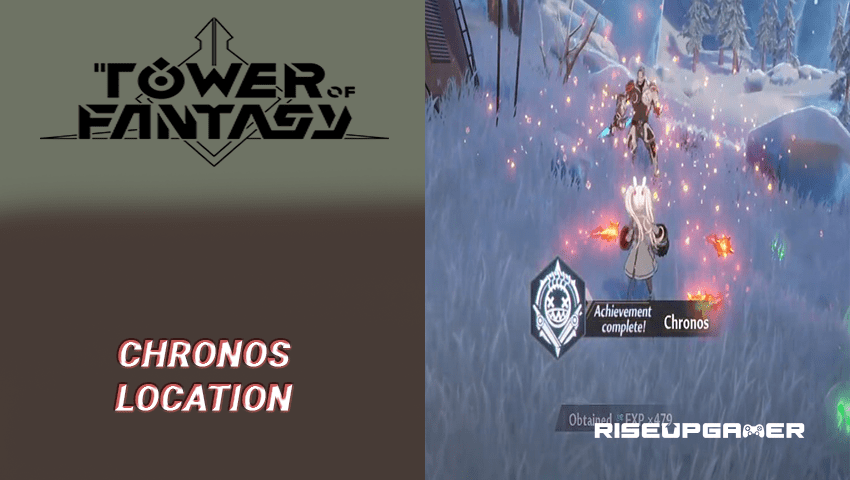 Tower of Fantasy is a massive open-world RPG where players can embark on an adventure across the lands of the planet Aida either alone or with their friends. During your journey in the game, you will across many different types of enemies such as Chronos.

This guide will tell you where to find Chronos in the Tower of Fantasy.

Chronos Location in Tower of Fantasy

In order to find Chronos, head over to this Small Stronghold near Saag Passage in the Warren Snowfields region of the map.

Once you reach there, you will find this Inquisitor standing guard next to the tent in the enemy camp.

Defeating this level 40 enemy can take quite some time as he has two small white health bars accompanied by a large red one that protects him.

After you manage to defeat him, you will be rewarded with Chronos achievement as well as receive 479 XP for your efforts.

That’s it, now go ahead and defeat this giant robot to get those rewards! 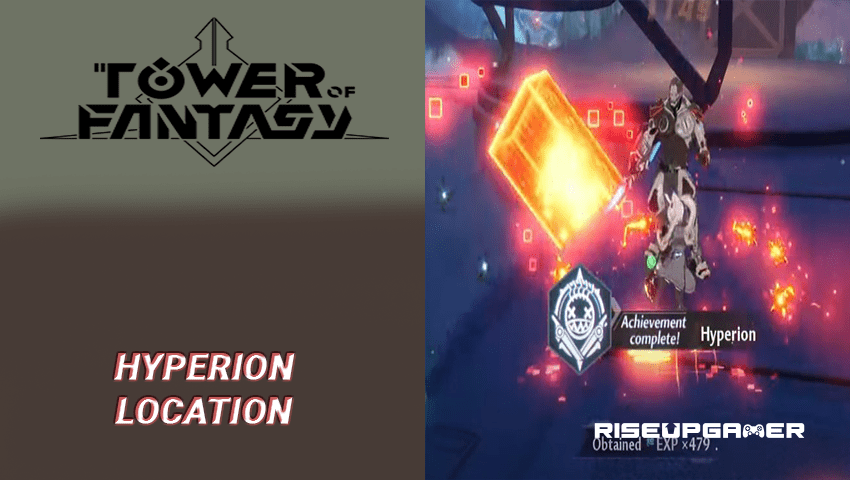 Tower Of Fantasy: Hyperion Location
Read next >
Tower of Fantasy