Let’s find and defeat Barbarossa in Tower of Fantasy! 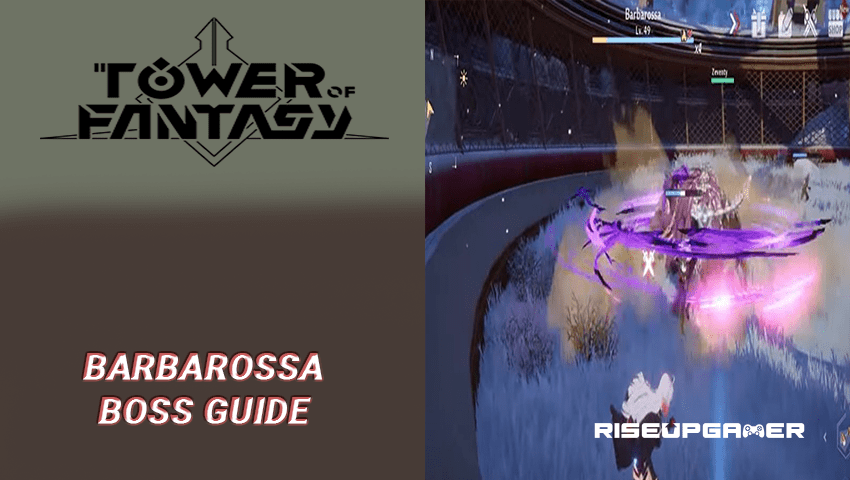 Tower of Fantasy is a massive open-world game to explore with plenty of collectibles, quests, tasks, and bosses to defeat. Some of the bosses can be a real challenge to defeat if you don’t know their mechanics. Barbarossa is one of the hardest Bosses in the game that will require some skills in order to defeat him.

This guide will show you Barbarossa World Boss in Tower of Fantasy.

Barbarossa can be found at the following coordinates on the map: 1079.3, -1060, or you can check the marked location on the image below.

His location is in the radiation area at the northeastern part of the map. You can find him inside a big circle arena covered with glass.

Before you start fighting him, have to know that he is a tough level 49 Boss who will take a lot of time to defeat. It is recommended to create a party and challenge this boss.

One of his main attacks is the claw attack. First, he will scream and deal damage to the players with the noise who are in front of him. Once he finishes screaming, he will perform the claw attack by hitting in a 360-degree motion.

In order to avoid this attack, you should run away from his range once you see him start screaming.

If Barbarossa receives a certain amount of damage, he has the ability to open a shield around its body which is equivalent as one health bar.

Another attack that he is performing is the jump attack. He will mark a target near him, and jump on it dealing huge damage.

This attack is a bit harder to avoid if you are so close to the boss. Always try to stay a bit far from him so you will have enough time to run away from the point where he is going to jump.

Once you put him down, he will spawn a few smaller monsters like him that you need to defeat. Need to know that they have similar attacks like Barbarossa but don’t deal as much damage as him.

Kill the follower that Barbarossa spawned faster to stop his health regeneration.

After you defeat those smaller monsters, Barbarossa will stand up and you have to continue fighting him until his health bar is zero. 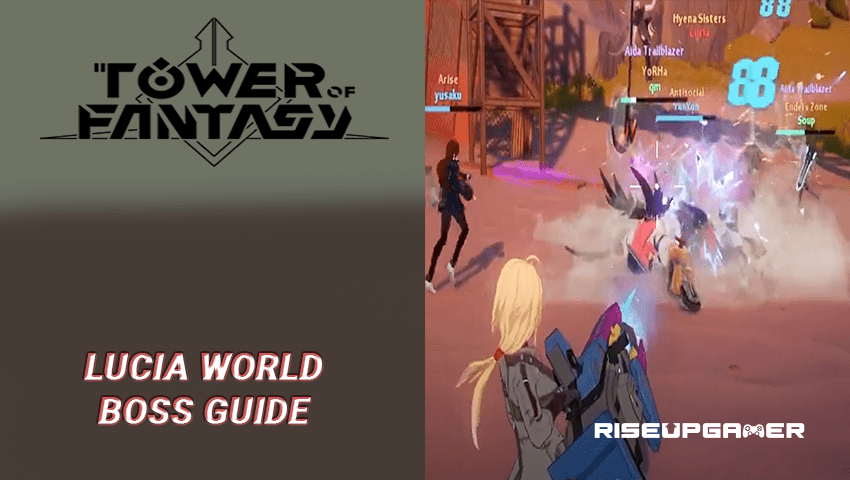