Get ready and let’s defeat the Astra World Boss! 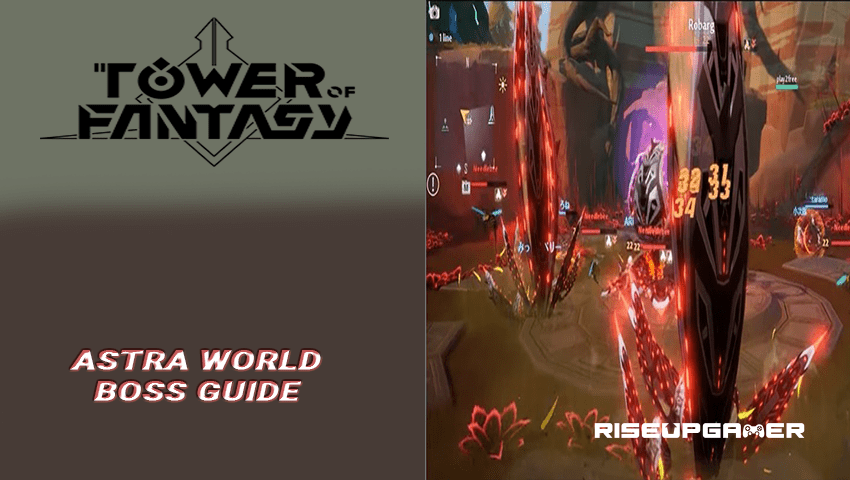 Tower of Fantasy is a massive open-world game to explore with plenty of collectibles, quests, tasks, and bosses to defeat. Some of the bosses are the main ones who can be a real challenge if you don’t know how to fight them. Robarg is an optional boss in the Astra region who can be defeated solo or together with your party members.

This guide will show you the Astra World Boss in Tower of Fantasy.

Robarg is the world boss from the Astra region, who is located in the Tomb of Thorns far southeast of the Astra Shelter. He is standing in a battleground covered in red plants.

Before you fight this boss, make sure to be at least level 21 with your character, because the boss is also a high 22 level.

The battle with Robarg might be pretty challenging and take some time. He has big health of 5 health bars and it is recommended to fight him in a party.

He has a melee and range attack. As you hit him, most of the time he will throw fire plants into the air which are falling down on the ground and dealing damage. This attack can be avoided easily because it shows where the plant will fall and you can predict every next move.

But still must be careful, because they will explode once touch the ground dealing AOE damage.

Another attack that Robarg is using are the roots that are spawning from the ground.

This attack is not so obvious to avoid, but however, it is recommended to stay away from the boss and don’t go very close.

He is also making a rain attack of tiny plants falling from the air.

You will know when he does this attack once he marks the area around him, then he will mark a random place on the ground where the attack is going to be.

Once in a while, he will do a blast around him as a circle barrier coming out of him and go towards the players who are attacking him.

Once the circle reaches the max range, the red are will spawn a green poison that deals huge damage.

Make sure to run away from the circle once you notice that it is coming out of the boss.

Once Robarg receive certain amount of damage, he has an ability to open a shield around him that will reflect all the incoming attacks on him.

At this time don’t do any attack on him, and just wait few seconds for the shield to go away, and then continue hitting him again.

Once you defeat the boss, you have a high chance of obtaining some of the rare rewards such as: 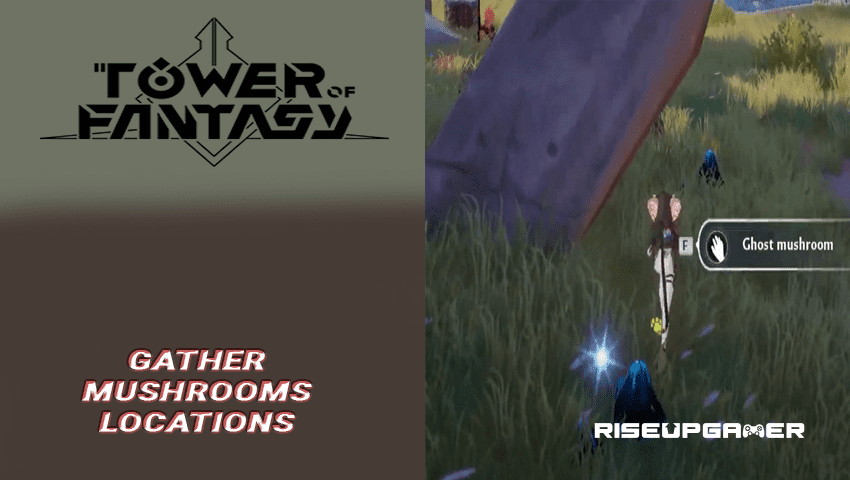