Time to defeat those Hyena thugs and help Amy take her revenge! 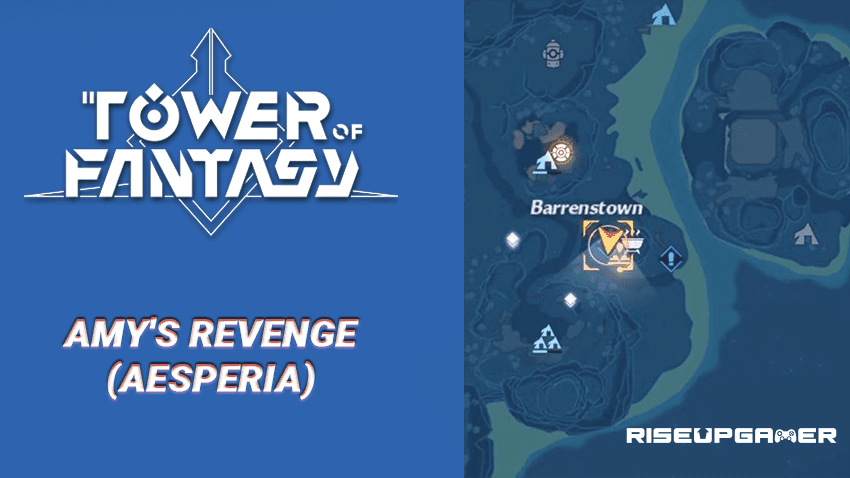 Amy’s Revenge is a side mission that can be started by talking to Amy in Astra. After talking to her, she will tell you that she has been robbed by Hyenas and her father was killed while trying to protect her. Now it’s your duty to help her take revenge and defeat those hyenas.

This guide will tell you how to complete Amy’s Revenge side mission in the game.

To start this mission, you need to head over to the above location near Barrenstown in the Astra region. There you will find a little girl called Amy sitting alone in the mountains and talking to her will initiate the mission. She will tell you about her story and you will need to help her take revenge by defeating those hyenas

Next, you need to open the missions page and click on the Track button to find out the locations of the Hyenas. Follow the blue marker to reach the location of their hideout and then defeat the enemies present there. You will need to kill all the 10 Hyenas members in the base.

Once you defeated all the enemies in the base, follow the blue marker to get to the top and you will encounter one of the Vermin Brothers: Gamma Mouse Squeak.

It will take some time and effort to fight against him since he is a level 17 enemy equipped with a green shield.These shields have the ability to resist physical damage so you will need to use non physical weapons to break the shield.After you manage to defeat him, the Gamma Mouse Squeak achievement will be unlocked and you will be able to collect the chest lying next to him.

Head over to the blue marker and then talk to Amy there to complete the mission.You will unlock the Amy’s Revenge achievement and receive 2 Weapon Battery II, 2 Fruit Cakes and 5843 EXP as rewards.

That’s it, now go ahead and follow these steps to complete the mission in the game! 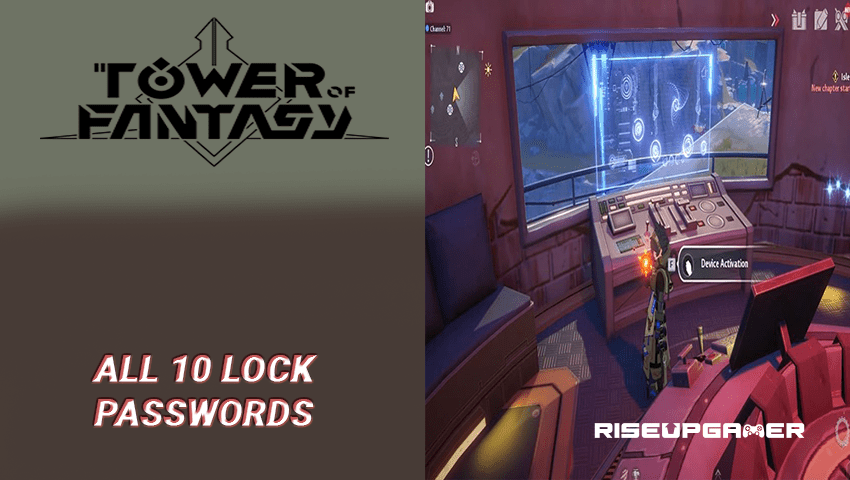 Tower Of Fantasy: All 10 Lock Passwords
Read next >
Tower of Fantasy