Time to go chest hunting in Tower of Fantasy. 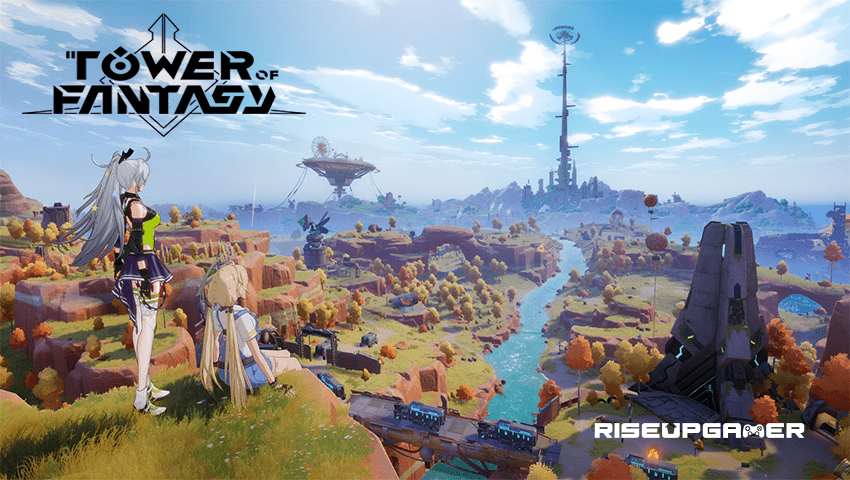 Tower of Fantasy is a massive free-to-play open world MMO game with gacha elements. Tower of Fantasy has a lot of content spanning from exploration, puzzles and combat. An example of areas that players can encounter and explore are Ruins. Ruins are tombs with triangular entrances that can be considered the game’s version of dungeons. They are scattered throughout the map and players can stumble upon one every so often.

Here is a guide showing the treasure chests for the C-01 Ruin!

All 6 Hard Ruin C-01 Chests in Tower Of Fantasy

At the start of the level is a large room with a group of enemies.

The first chest is located behind the first statue to your right. Dispatch the enemies in the room and open the chest.

Once you head up the gravity lift, the chest will be to the right of the corridor.

Tower of Fantasy: How To Use Seabreeze Gachapon Coin

Continuing through the ruin, you’ll encounter a statue in the middle of a shallow pool.

At the base of the statue is the third chest.

In this same large room are a couple of statues to the left, turning them blue opens up stairs to a platform on the left where you can find the next chest.

The fifth chest is cleverly hidden. It’s under the stairs that were formed when you activated the statues to grab the fourth chest.

The last chest can be found behind another statue in the final room of the ruin.

Defeat the Seraph boss and grab the chest.

With that, you’ve now found all of the chests in the C-01 Ruin! 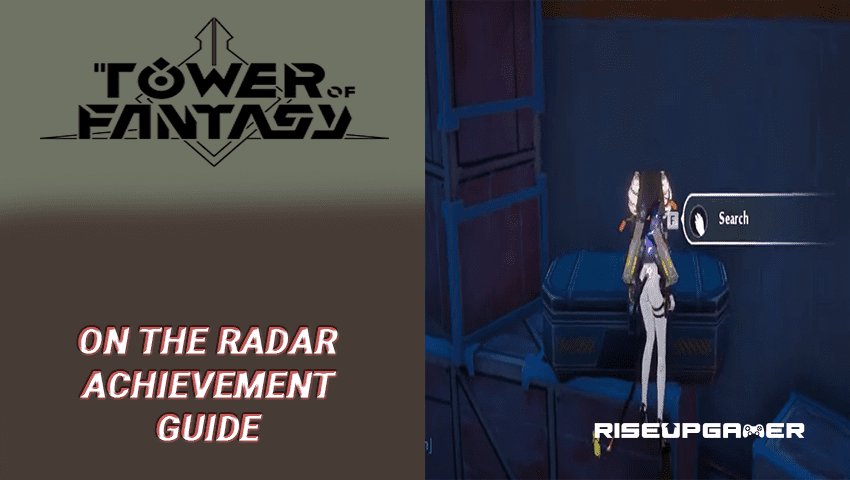