Torchlight Infinite: Class Guide | What Is The Best Character Class

Identify which class is the best through this guide! 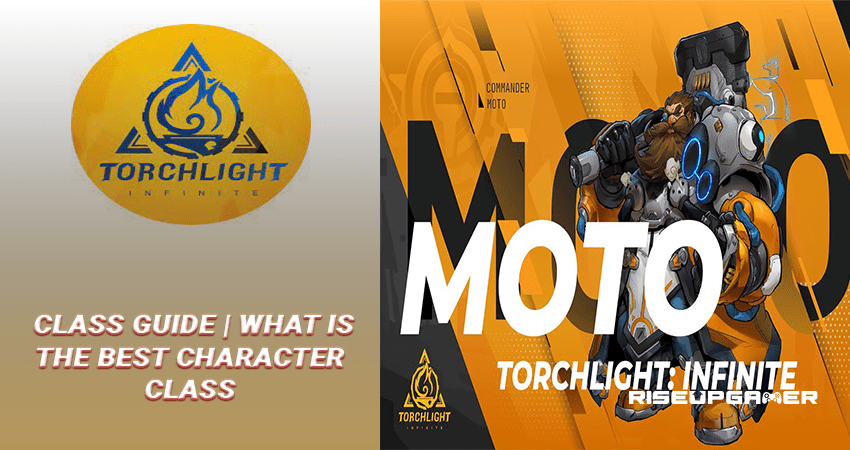 Wondering which of the character classes in Torchlight Infinite is the best to play as? Worry not! This very guide aims to solve that query itself. While we don’t necessarily think that any of the game’s classes are bad (all of them can be a blast to play), having a class or two way above the competition is a common occurrence for games such as this. In this guide, we will be detailing each character class in this hit hack-and-slash game and determining which of them is the best.

Without further ado, here is a character class guide for Torchlight Infinite.

Class Guide | What Is The Best Character Class – Torchlight Infinite

Berserker Rehan is the game’s appointed tank class. This character wants to get into the face of the action with its superb melee combat prowess and high HP pool. It can give out as much punishment as it can take – and believe us, this guy can receive a lot!

His play style revolves around diving straight into the enemy groups and shrugging their hits while also dishing out damage back at them. This makes Berserker Rehan the perfect class for beginners who just want to have fun and be allowed to make plenty of mistakes. All in all, we believe this guy is one of – if not, the strongest of the bunch.

With a mighty hammer at hand and a brilliant mind in store, Commander Moto can create various mechs and robot minions to fight for him or assist his allies in combat. This guy is Torchlight Infinite’s take on the “summoner” class, which is common for games of the same genre.

Moto wants to approach battles on the backlines. He relies on his machines to do the dirty work for him. While his summons is truly useful in various situations, his reliance on them leaves this guy’s personal damage a bit low. That being said, who needs personal damage if you can just sit on the back and wait for the action to sort itself out?

Spellcasters are common in games like this, and Frostfire Gemma is Torchlight Infinite’s take on it. There are but a few characters that can dish out as much sustained damage as her in the whole game, especially in AoE settings. Gemma wrecks enemies without much effort thanks to her insane magical abilities.

What she excels in the damage department, however, she pays for in defense. To play as her masterfully, be mindful of your positioning and cast as many useful abilities as you can from the back. If you want to be the party’s damage dealer, you can’t go wrong with this class.

Spacetime Witness Youga is perhaps the most unique character class in Torchlight Infinite. His unusual skill set is basically the combination of Commander Moto and Frostfire Gemma. In other words, this class can stay on the backlines and summon minions to tank enemy damage while also being capable of blasting them away using his powerful AoE spells.

As enticing as that may sound, take note that while this class can do more things compared to other classes, he isn’t as effective as those that specialize in a certain play style. Think of him as a jack of all trades. Spacetime Witness Youga can also be a great support character in parties thanks to his ability to buff allies using his time-based skills.

This character class focuses solely on ranged combat. He can dispatch enemies from afar while also dealing the most sustained damage out of all the other classes. Given his skill set and preferred play style, this class is well suited for players who want to be the “pure DPS” of the party, as dealing out as much damage as he possibly can is basically the main purpose of Divineshot Carino.

However, while this guy packs a whole lot of punch, he is very fragile. He is the very definition of glass cannon. This means that players who want to play in this class must always be mindful of their positioning especially when face-to-face with some of the game’s tougher opponents. Nevertheless, his insane damage capability makes him an absolute joy to play as.

Which Is The Best Character Class?

As you may notice, each class has its own set of strengths and weaknesses. On top of that, each of them also has optimal play styles that make it so that the game is more approachable to as many players as possible.

With all that being said, if you are a beginner to the game, we recommend you first go as Berserker Rehan. You may even take him all the way. He is by far the most versatile character in the game, and we believe that makes him the best. 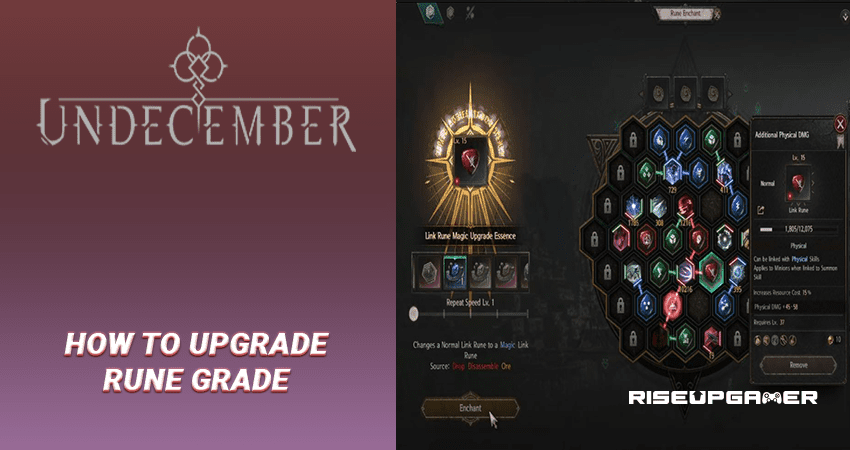 Undecember: How To Upgrade Rune Grade
Read next >
Torchlight: Infinite