Top 10 Dirtiest Cheaters in E-Sports Who Got Caught

By Borut Udovic
Check out the top 10 dirtiest cheaters in E-Sports who got caught. 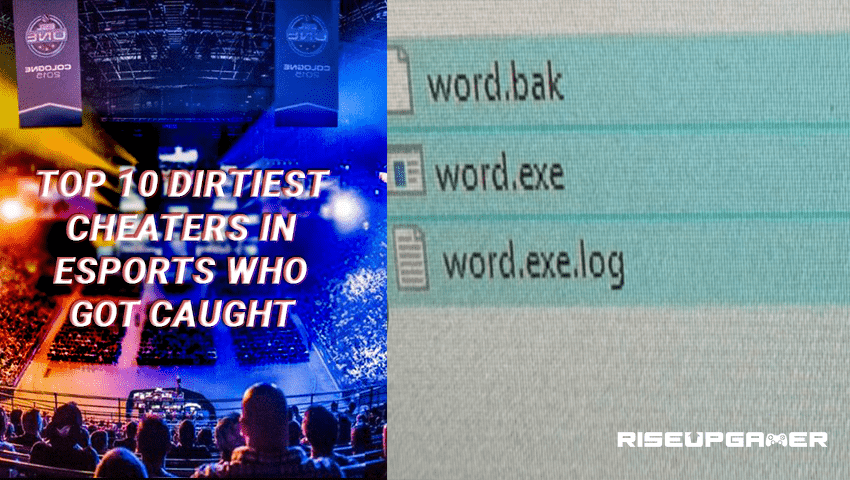 E-Sports is a competitive platform that is based around video games. In each video game, players can compete against other players to see who the best is. Sometimes in these games, some players have managed to implement cheats in their hardware of even software to make sure that they can win easier in these games, many of them have been caught live and destroyed by social media.

This guide will show you the top 10 dirtiest cheaters in E-Sports who got caught.

Top 10 Dirtiest Cheaters in E-Sports Who Got Caught

This cheater has been playing CS:GO for a very long time, he signed with Optic India and they’ve managed to make their way to E-Sports. Little did he know that the staff members there noticed his style of playing.

It was strange, long sprays and fishy movement had given him up. In 2018 he was caught with ridiculous files that were called “Word.exe”. He tried fighting with the staff members but got removed.

This British E-Cycling competitor has been banned from the British Cycling eRacing championship. He had gotten a 6 month ban from the championship.

He managed to get a ZWIFT Concept 1 (TRON) bike that would give him the upper hand against other competitors and make him win each race much easier.

Cameron managed to win first place but was shortly removed from the championship received a 6 month ban.

When PUBG was released, it quickly became a popular game and it led to having an E-Sports championship tournament. In the early days of this game, players have managed to create a program that would reveal every player.

Many championship players have been banned for using this program, some of these players are:

They got revealed for using cheats due to their in-game voice chat. They blatantly gave out information about enemies and got caught red-handed.

Apxvoid has gotten banned for cheating during HCT Winter Playoffs in Heartstone. During his time in the tournament, Apxvoid texted one of his friends for instructions on how to play a certain game. This has raised some staff eyebrows and has led to a ban on the player for cheating.

He managed to get back up from his ban and slowly work well under pressure and play the game normally.

Thunder Predator are an E-Sports team that play in Dota 2. This team had a member that was using mouse macros which allowed him to cast spells at insane speed that was not normal to human speed. This gave them an upper hand against opponents and allowed them to win games easier.

Due to the production at that time Azubu Frost and TSM were playing a match in League of Legends. That production was made badly and was able to let competitors see the spectator POV and know where opponents are.

This is a family friendly twitch streamer who plays Fortnite. Nick Eh 30 participated in a Twitch charity event that had special rules.

These rules stated that you must land in a specific area and play the game, he refused to follow those rules and landed to areas where there is more loot, just so he has the upper hand.

It was dumb that he didn’t get punished, he only got a warning for the first time, which why he cheated.

Faze Jarvis is a popular streamer who made content for young audience. He one time decided to make a stream where he would play a game of Fortnite while using aim-bot to see how it works. He even said that he used cheats at that time and it was for “testing” purposes only.

Jarvis published the video on youtube which caught the attention of Epic Games. After that scandal, he received a permanent ban from Fortnite.

Shaiiko is a Raibow Six Siege competitor that got banned on October 11th 2017 from the ESL events for two years due to macros being found in his Pro League Matches against Penta Sports.

KQLY is a CS:GO competitor who received a Vac Ban from Valve Itself. It’s not known if he used chats in tournaments. Out of nowhere, he got this ban and the news quickly came to many popular CS:GO streamers. 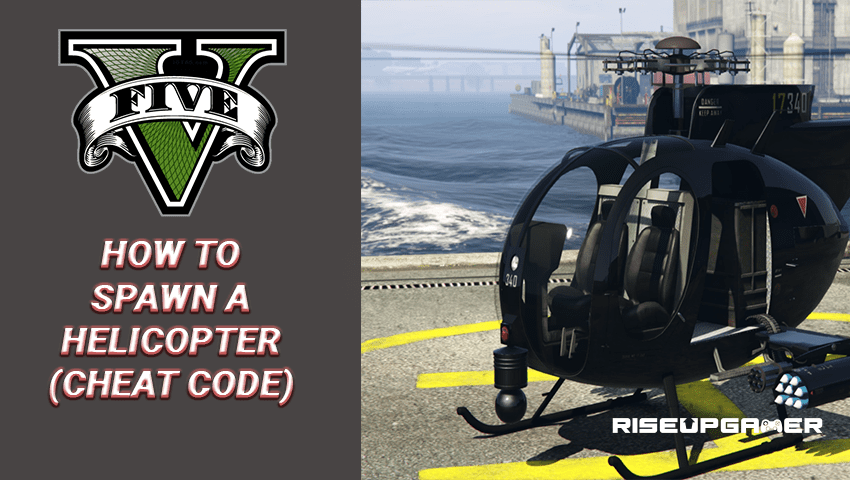