The Quarry: Which are The Worst Endings You Can Get?

By Borut Udovic
Want to see the worst ending for The Quarry? Check out this guide! 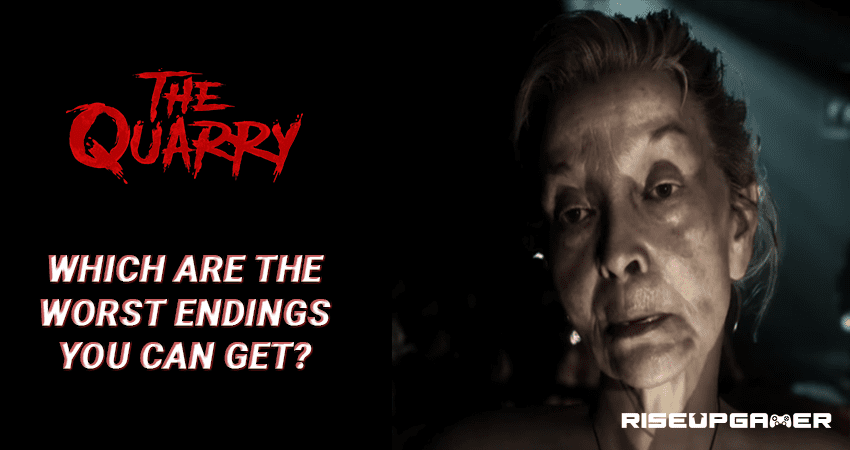 The Quarry is a horror game that varies based on your actions. In each chapter, there are actions that you can perform which will change the way how your ending is going to be and how many survivors will survive. You can make a combination to either get the best ending or the worst ending possible in this game.

This guide will show you the worst ending for The Quarry.

The Quarry: Which are The Worst Endings You Can Get?

You will know once you’ve reached the worst ending is at a scrap yard where Kaitlyn and Dylan are trying to obtain a vehicle. Dylan will try to use the crane with a magnet to pick up a car and get it before the monster comes nearby and kills them.

Kaitlyn will be on the ground and wait for the car to come and begin operating it, little do they know, the monster is on its way.

Dylan will start making a ton of noises and mistakes as he tries to get a car, once they eventually obtain the car, they will bring it down on the ground and Dylan will notice some reflectors powering on, which will indicate movement of something coming.

Dylan will panic and hit the horn of the crane, warning Kaitlyn about the danger that will come. The monster will jump in front of Kaitlyn, she will enter the vehicle and try to defend herself.

The monster will start crawling around the car and Dylan will lift it in the air in hopes that Kaylin will be saved.

When the monster noticed Dylan, it will begin attacking it and kill him. With Dylan being killed, Kaitlyn will try to escape.

The next ending is with Laura and it will take place at the Hackett Family House. She will be with Ryan. They will be inside the house and find some evidence, little do they know, the monster is in the same room with them, chained up.

The monster will start crawling to them and as it crawls, it will make a hole in the ground, with all of them falling down.

When they are down, Laura will turn into a monster and attack Chris. Chris will open the door as the knocking was heard.

Bobby will be in the same room and fight the monster but die.

Laura will continue biting off Chris’s hand and turn back into a normal human form. That is where she will back off from Chris. Chris will go mad, he will kill Laura with a knife, and grab the shotgun from Ryan and shoot him in the head.

Chapter 10 is going to be with Max at Hackett’s Quarry Island. He will be confused as he does not know where he is and start to panic. He will walk inside the small wooden hut to get some clothes and go down the stairs to see how he can escape.

Max will begin walking towards the pier and collect some clues. He will need to swim through the water and get to the other side. When he gets there, the monster will be waiting for him and kill him.

Kaitlyn’s ending will take place at Hackett’s Quarry Lodge. She will enter the area and try to block everything off. She will thing that everything is blocked, the chimney was still open from where the monster will come in and kill her.

The final scene will begin with Eliza. She will talk to her crystal ball and explain how the situation is going, and that many have died, some have survived.

She will warn you not to poke around in Hackett’s Quarry. If you do so, monsters will come and people will die. 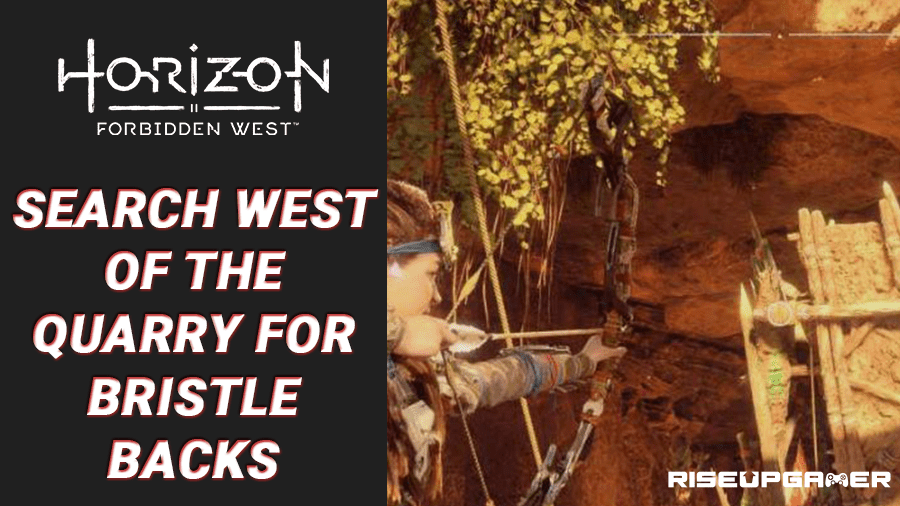