The Predatory Monetization of Video Games – Where It Ends?

Have you ever wondered about the Predatory Monetization of Video Games, and where could it end? 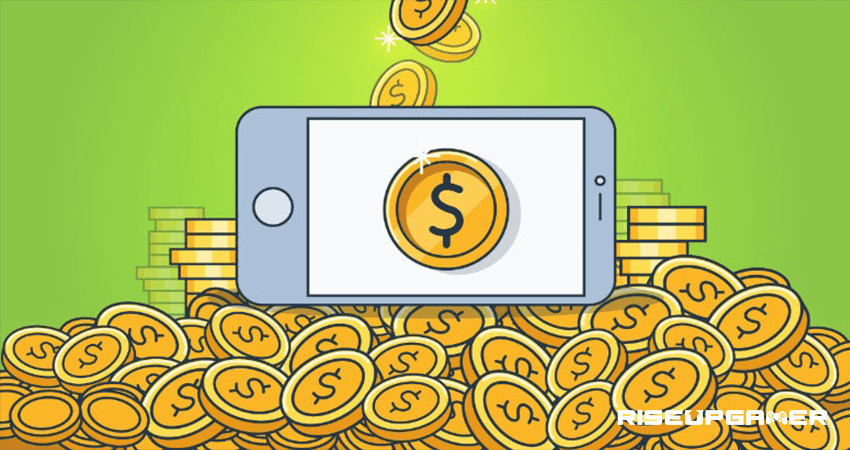 Predatory monetization schemes in video games are purchasing systems that disguise or withhold the long-term cost of the activity until players are already financially and psychologically committed. Such schemes contribute to the increasing similarity of gaming and gambling and the potential for financial harm for those with Internet gaming disorder.

The Predatory Monetization of Video Games – Where It Ends?

Video gaming is a billion-dollar global industry that is continuously growing and evolving. An important innovation that has fuelled industry development has been the expansion of digital purchase options, including the emergence of virtual goods, that can be purchased from within the game in small payments called “microtransactions”.

Back in 2017, one of the biggest game publishers Activision Blizzard reported that they made more than $4 billion from microtransactions. With these microtransactions, players have an access to obtain even more additional game content or premiums such as virtual items, in-game currency, levels, power-ups, textures, skins, and more,

All these types of purchases are most common in mobile games revenue models where the game is free-to-play but at the same time players are encouraged to spend money just to make unimpeded progress or overcome a “paywall”.

The thing is that game monetization schemes have become increasingly sophisticated and feature more apparently within popular online games.  There are specifically created schemes that will encourage repeated player spending by using tactics or elements that may involve a limited disclosure of the product, and systems that manipulate reward outcomes to reinforce purchasing behaviors over skillful or strategic play.

Some of the publishers, like Activision and Electronic Arts, have registered patents for microtransaction systems that incentivize the player to spend more money. This scheme is known as the “loot box” which refers to an in-game reward system that can be purchased repeatedly with real money to obtain a random selection of virtual items.

The low chances of obtaining the desired item mean that the player will have to purchase even more loot boxes to obtain the item.

Some of these investments of an irretrievable sum of money in pursuit of desirable virtual items may be seen by the players as an investment to the extent that it will increase the likelihood of obtaining those items.

There is a lot of research to understand the financial aspect of online games and their relationship to persistent play and the onset of problematic gamins. Monetized games may be more financially involved and share features in common with gambling disorders, spending more than you can afford, borrowing, or stealing money.

As mobile gaming rises, and the market share for traditional major game companies declines, there is an ongoing incentive for publishers to forego ethical concerns in the name of competition and revenue generations. Games like Destiny and Overwatch have been earning millions in microtransactions without player complaints. The loot boxes will be always here. There is too much revenue to be generated from them in the face of extensive market competition.

However, the companies are currently experimenting with new models that combine different types of microtransactions such as loot boxes, weapon skins, character skins, XP boosts, and more, with subscription models that allow players to access additional tiers of rewards.