Make the most of the game’s Runes/Build system by following this guide! 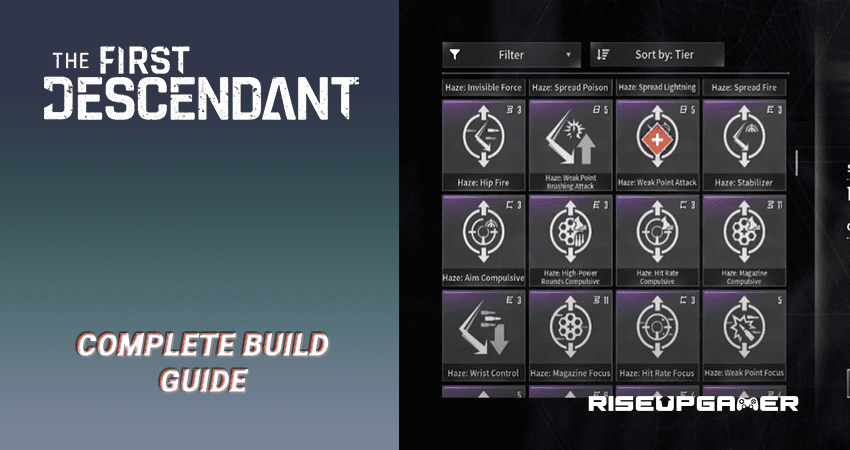 The First Descent is a gorgeous-looking third-person shooter where the name of the game is collecting as much great loot as you can while also building your character exactly how you want them to be and fitting your preferred play style. Just as fun as collecting the best possible equipment for your favorite character is the game’s Runes/Build system. Not only do runes make you more powerful, but they can also help fine-tune your chosen character exactly how you want him/her to play.

Below is an in-depth look at The First Descent’s comprehensive Runes/Build system.

At its current stage, The First Descent lets players choose from 10 playable characters with each having its strengths and weaknesses.

Feel free to check each character out to see which of them fits you the most. With that out of the way, let’s begin discussing the game’s Runes/Build system.

On top of allowing you to gear up your character with powerful weapons and modifiers, The First Descent also allows players to further strengthen their chosen characters through runes. To be more specific, they enhance the effects of the gun you currently have equipped.

Runes are a very crucial aspect of the game – it is the foundation of your whole character build. Your whole experience in the game may suffer if you don’t pay close attention to this system.

You have runes for your descendant, which is your player character, and runes for each type of weapon you can equip.

At the start of the game, you get four or five slots for each rune to slot in modifiers that will enhance the type of weapon you want based on what rune you chose to focus on. You get more slots as you level up your character.

These modifiers can be found all over the open world when killing enemies, they can be rewards for the missions you complete, and can sometimes be bought from vendors.

As you may notice, each rune has a capacity indicated by the number at the top side of the rune menu. Take note that each modifier has an equivalent number of rune capacities they eat up. This means that even though you may have 6 or 7 slots in your rune, you may sometimes only be able to equip 4 or 5 modifiers based on how much rune capacities they demand.

The better the modifier you want to equip on the rune, the more rune capacity it eats. That being said, rune capacity can also be improved through leveling up.

One thing you can do to equip as much rune modifier as you possibly can is to head over to the rune vendor and put a socket type on the rune slot you want. Notice the symbols on the modifiers located in the upper right corner of each, and put a symbol on the slot you want.

This effectively cuts the rune capacity needed to slot in the modifier on your chosen rune as long as it corresponds with the symbol you put in. You will see the upper right corner of the rune modifier you equipped glow green if the socket type you put in was effective.

It is also worth noting that rune modifiers also have rarities indicated by the color they have.

To get the most out of these runes, you should determine what type of gun you use the most and have the most fun with. After that, browse through your rune modifiers and see which can have a significant impact on your play style and equip them as you see fit.

While weapon runes affect your equipped weapons, Descendant Runes are more straightforward – it modifies your character itself by adding in passive benefits, additional buffs, or immunities.

Descendant Runes work practically the same as Weapon Runes. You also have rune slots, rune capacities, socket types, and so on. That being said, there is an entirely new set of rune modifiers exclusive only to Descendant Runes.

Although The First Descendant is primarily played with guns, you may sometimes also find yourself having to take on enemies head-on, so you should pay close attention to this as well.

The runes you collect throughout the game can be enhanced, dismantled, or combined.

In the rune vendor, you can choose the option ‘enhance rune’ to further strengthen the buffs of the rune modifiers you have in exchange for certain materials and currency. Take note that enhancing rune modifiers may also bump up the capacity it needs to be slotted in.

For some rune modifiers, enhancing them does not mean their effect will be better, they’re capacity would just be bumped down. This would make it so that you can equip them alongside other powerful modifiers.

Next is dismantling. Rune dismantling is much simpler than enhancing and combining. Here, you just basically select a rune modifier you think you won’t be needing anymore and then dismantle them in exchange for materials that you may then use to enhance another modifier.

It is a good idea to always dismantle the rune modifiers you don’t need anymore as these may eat up your inventory space more than you know.

Now, we go to rune combining. Much like rune dismantling, this system is just the game’s way of letting you dispose of unwanted rune modifiers in a more effective or even beneficial way.

Here, you are given the chance to pick four rune modifiers you want to be combined in exchange for money. Take note that the rune created with every rune modifier you combine is randomized. This means that it doesn’t mean what modifier you choose, the combined result will always be random.

That is it! While these systems may appear overwhelming at the start, once you get the hang of it, you’d think of it as a breeze. Play around with your runes and try to build your character exactly how you want them to be. 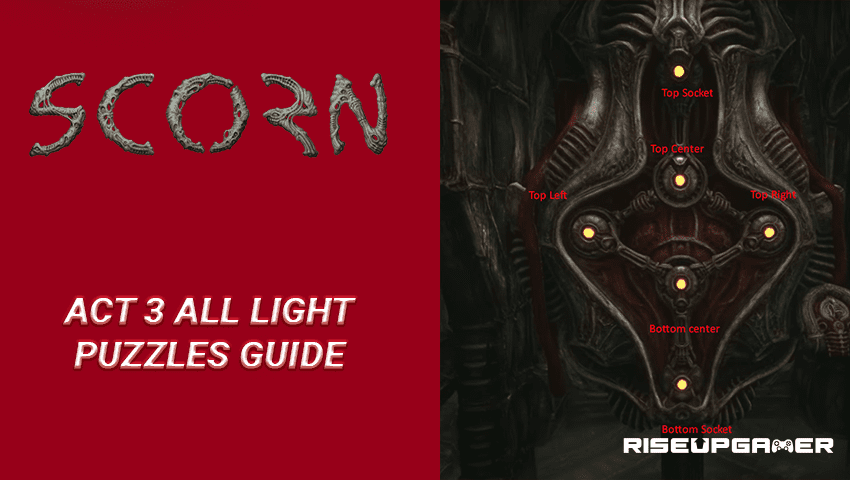