The Ending Of Hogwarts Legacy Depends On Player Choices 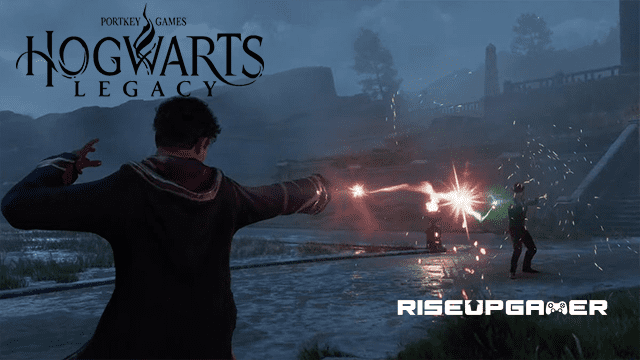 The recently released 45-minute-long Hogwarts Legacy showcase provided more details regarding the mechanics and gameplay points of the upcoming Harry Potter-based game. Though the game’s release is still a bit far off, everyone is excited to get their hands on this new interactive adventure to the Wizarding world and find out how it would ultimately end.

And speaking of the ending, it is speculated that the ending for the upcoming game depends heavily on the choices players would make throughout the game.

The Ending Of Hogwarts Legacy Depends On Player Choices

The speculation behind the choice and action-based nature of the game’s ending came from a short comment made by the game’s director, Alan Tew, during the aforementioned showcase on YouTube.

During the gameplay showcase, it became apparent that progress with the game unlocks more interaction choices players could choose while interacting with the NPCs throughout Hogwarts.

According to Tew, different interactions with different characters can also offer varying choice points for the player, some of which can alter things game-wide – some of these affect characters’ lives and even the ending of the game.

While choice-based mechanics are common in RPGs, especially nowadays where the story of the game is as much important – if not more – than the gameplay itself, this is the first time such a mechanic would be implemented on such a wide scale on a game based on the Harry Potter series.

This bold decision to give players more control over the narrative of the upcoming adventure in Hogwarts might just serve as a groundbreaking addition that may influence Harry Potter game development moving forward.

Furthermore, the idea of multiple endings adds an interesting dynamic that may convince more players and fans of the storied book series to at least give the game a chance. After all, they might just have an entirely unique spin on the Harry Potter formula.

With all that being said, Hogwarts Legacy is becoming more and more intriguing – and we just couldn’t wait to get our hands on it!

Hogwarts Legacy is set to launch on February 10th of next year for both current-gen and next-gen consoles and PC. The Switch version of the game is still reportedly in development and has no release date as of yet.