The Cycle Frontier Season 2: How To Unlock Tharis Island

Learn how to unlock the new Tharis Island map in Season 2! 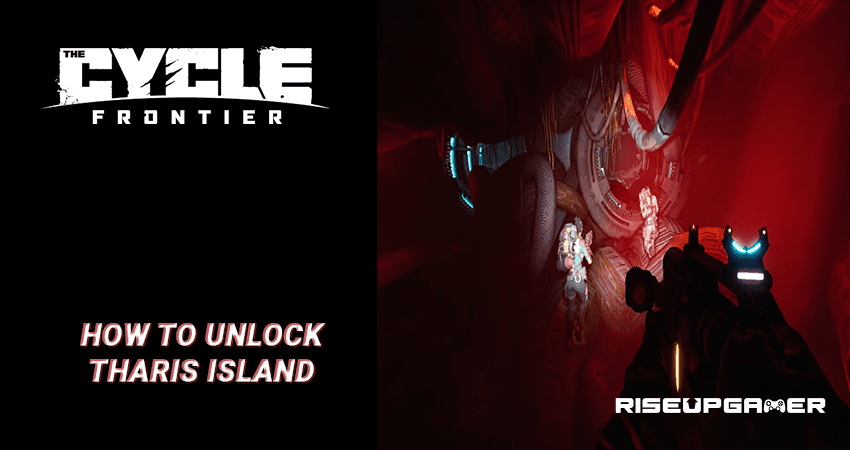 Cycle Frontiers is an online multiplayer FPS game where you need to hunt for resources on an alien planet while defending yourself against monsters and other players. With Season 1 of the game now over, it has received a brand new Season 2 that brings a third map called Tharis Island, new loot items, cosmetics, Fortuna Pass, weapons and much more.

This guide will tell you how to unlock the new Tharis Island map in Season 2.

How To Unlock Tharis Island – The Cycle Frontier Season 2

In order to unlock access to Tharis Island and the older Crescent Falls maps, you will need to complete campaign missions as they are unlocked by completing those missions.

You will be able to unlock them by completing the first few faction missions and gaining the trust of the leaders of the factions. Tharis Island will be available after progressing halfway through the campaign.

You will need to complete specific questlines to unlock these maps.

These missions will not be available at the start of your journey and will be unlocked as you complete the previous campaign missions. Below is the required progression for all factions in the proper order:

Time to Punch In

Once you manage to unlock Tharis Island, you will gain access to this new map with the Forged Deep Underground which allows you to alter and upgrade your armour to increase its rarity or add unique perks.

That’s it, now go ahead and complete some faction missions to unlock the new map! 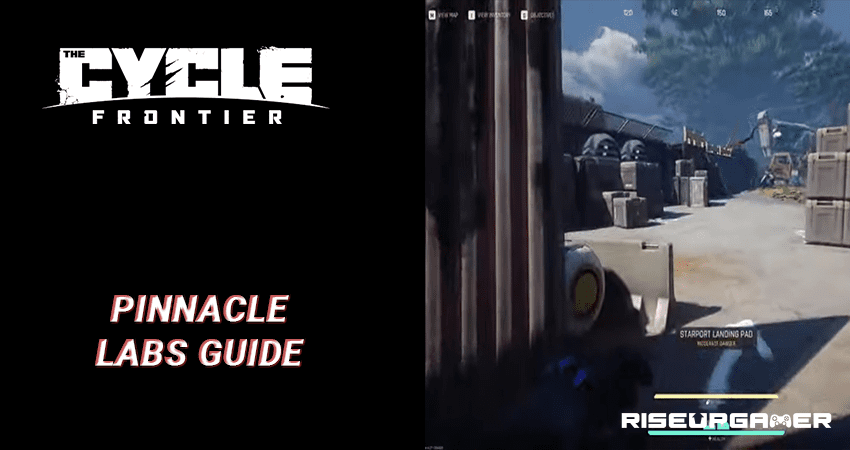