By Borut Udovic
Want to know what the best Shotgun and AR META is in The Cycle Frontier? Check out this guide to find out! 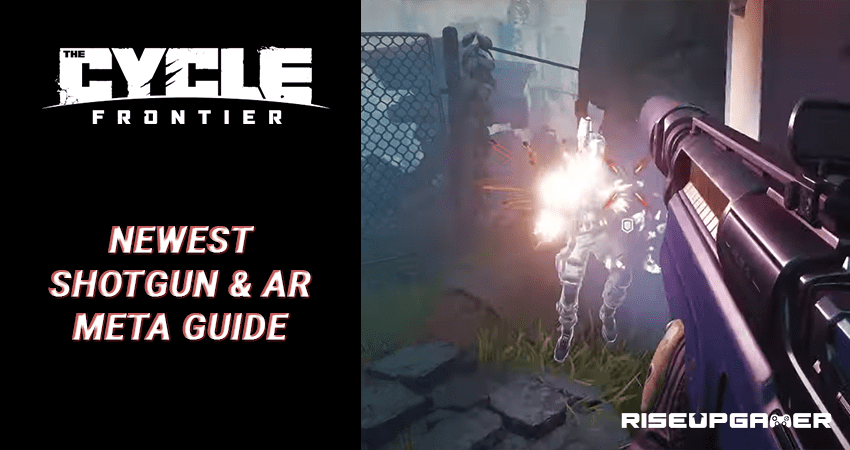 The Cycle Frontier is an amazing game where you need to jump down in raids and fight against different monsters and players. In this game, the players are given equipment and weapons that they can craft, loot, and even earn as rewards. The weapons in this game are different and unique from each other. Knowing the best weapons in the game currently is key for staying in the META and becoming the best player.

This guide will show what the best META Shotgun and AR weapons are in The Cycle Frontier.

Most of the weapons that are being used in The Cycle Frontier are Assault Rifles, Shotguns, Pistols, or even Sub Machine Guns. These weapons are mainly used as they are easy to get and don’t cost much to craft.

Even if you die with some of these weapons, it will always be easier for you to get them again.

The two main weapons that you want to focus are the:

The Shattergun is a shotgun that is currently one of the best low-quality weapons in the game. The pellet spread is not that wide, and when you shoot someone from close range, the chances are high that you will one-shot kill them instantly.

The Phasic Lancer is an Assault Rifle that can also act as a sniper. This burst firing weapon can deal a ton of damage both in short and long distance fights. With only 4 burst hits, you can knock down a player and the recoil is not that high.

Both of these weapons combined you will have a chance to kill players and monsters both in long distances and short distances. If a player comes at you close, simply pull out the Shattergun and blow them away.

If enemies decide to attack from a far, simply start mowing them down with the Phasic Lancer and the battlefield will be cleared out. 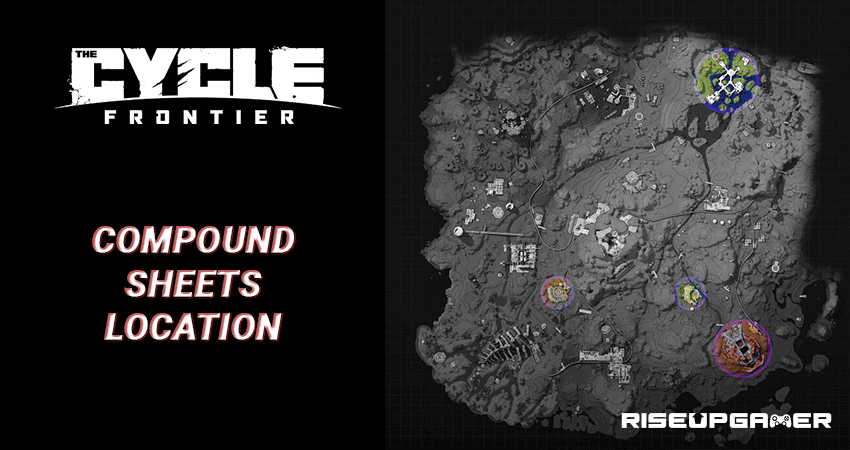