The Cycle Frontier: Monster Guide | And How To Kill Them

By Borut Udovic
Check out this guide to know about the different kinds of monsters you will find in Cycle Frontiers! 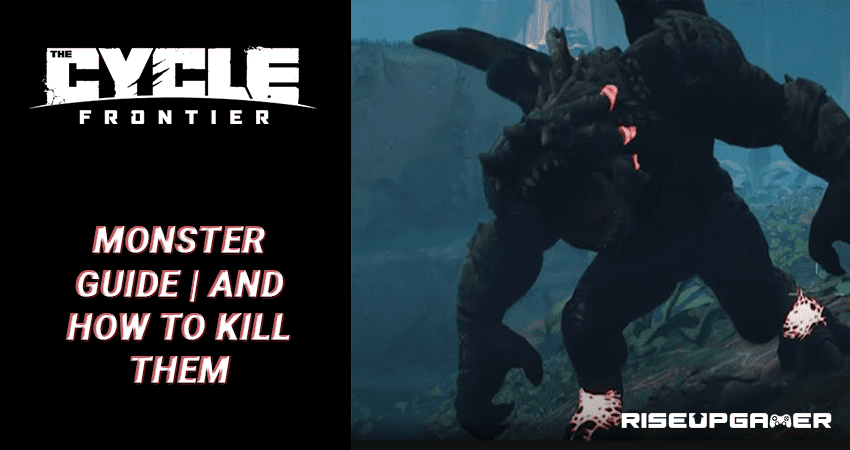 The Cycle Frontiers is a first-person shooter game where you need to look for resources on an alien planet while defending yourself against monsters and other players. This guide will tell you about the different types of monsters living on Fortuna III and how you can kill them.

The Cycle Frontier: Monster Guide | And How To Kill Them

Fortuna III is home to various kinds of creatures which are usually hostile toward other forms of life. While looking for resources in the game, you will come across different monsters who will try to kill you at the first chance they get. It is important that you stay cautious to avoid invoking the wrath of these dangerous creatures.

These are all the monsters that you will come across in the game:

1. Strider: These are creatures who hunt together in packs and they are relatively easy to kill. You just need to pull out your knife and slash it toward them

2. Rattler: This eight-legged spider loves spitting and has very fast movement so you need to watch out for him. It has two attacks: When you are at a distance, he will try to spit at you and second if you are close enough, he will jump forward and scratch you with his claws. To eliminate him, you will need to aim at the yellow patches on the front.

3. Blast Ticks: These small creatures will run as fast as possible in your direction and explode near your feet. The best way to deal with them is to shoot them at a distance and their remains will explode on the ground

4. Jeffrey (Marauder): Popularly known as Jeff or Marauder by Cycle Frontiers players, you will need to be careful of these fast-moving creatures as they are a bit difficult to kill especially for beginners. It has two attack modes: It will move quickly towards you and swing his hands at you like Mike Tyson and second it will spit at you when you are away at a distance.

Before swinging his hands, he will open his mouth which is his weak spot. The best to eliminate him is to get as close as possible and shoot him in the orange coloured mouth to stagger him.

5. Crusher: This oversized ape loves flexing his arms at other creatures. It has two attack modes: He will grab a piece of the earth and throw it when you are away while the second attack is a good old classic punch.

You will need to be careful while dealing with him as he is the strongest creature in the game and his hide is used to make exotic armour which is very valuable.

6. Alpha Crusher: It is the newest addition to the game and killing him will allow you to craft legendary weapons. You will find them in the Dungeons and they are considered to be stronger than regular Crushers.

That’s it, these are all the ugly creatures that you will come across in Cycle Frontiers! 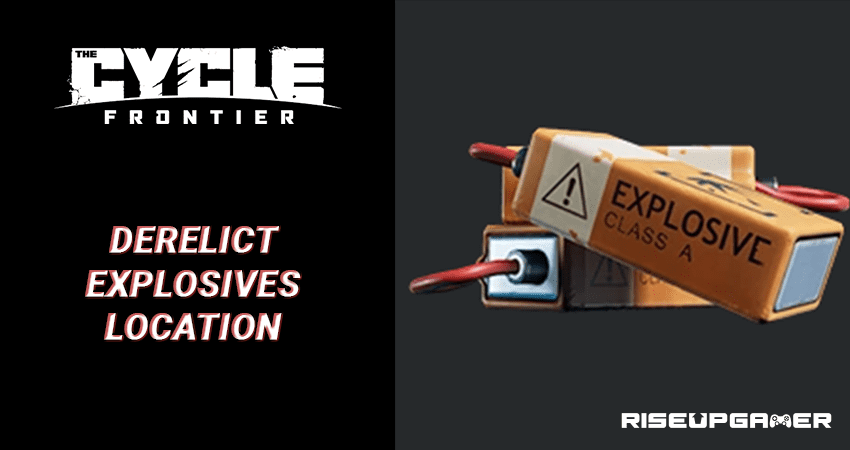