By Borut Udovic
Check out the Map Changes & New Loot Areas in The Cycle: Frontier! 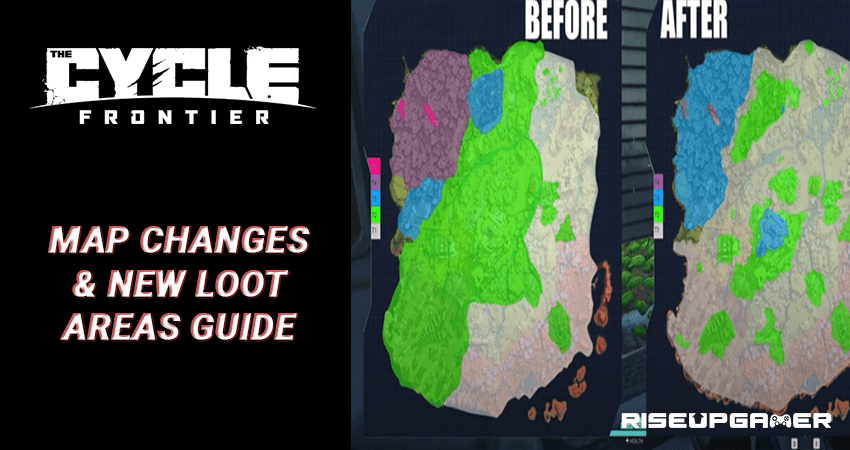 The Cycle: Frontier is a free-to-play PvPvE first-person shooter game, driven by suspense and danger. While playing the game, players will probably loot all the locations, but not every location is worth the effort of exploring and looting. That’s why it is important to know which places are the best locations to find some of the best items.

In this guide, we will show you the Map Changes & New Loot Ares in The Cycle: Frontier!

There is some new info from the team on how they are changing the maps and loot for the game. There is going to be a pretty big impact on the overall experience.

The loot and creature tier changes are the first things to be seen. Each zone within the map is assigned a tier and with that tier grade determines the difficulty of the creatures and the value of the loot. Tier 1 is the easiest and least lucrative, while tier 5 is extremely difficult and the best spot for higher value loot.

The end game players could easily gravitate towards the high value loot areas and the two best spots in the game are Jungle on Bright Sands and Starport admin – Warehouse on Crescent Falls.

Because traveling to Crescent Falls represents a higher risk, most end-game players are farming jungle. With so many strong geared players queuing into bright sands, the so-called easy map,  is creating lots of difficulty for lower geared players to survive and get things done.

Looking at the changes of the loot and the maps, first off we got Bright Sands, on the left side you can see what the map looked like before, and on the right is after.

The jungle on the map before is shown in the upper left corner, the purple color is tier 4, and the bright pink is tier 5.

The jungle is going to be a nerfed in a loot department as well as a creature department, much easier to navigate for lower geared players.

The Crescent Falls have been buffed. A lot of tier 2 areas all throughout the middle is now tier 3, and you can see now that areas of tier 5 and tier 5 now exists in the area of Favela and Nutrient farms down on the left side of the map.

You can also see that Starport admin has been nerfed down to tier 4, but Pinnacle lands and Oasis and upper right side remain tier 5 areas. 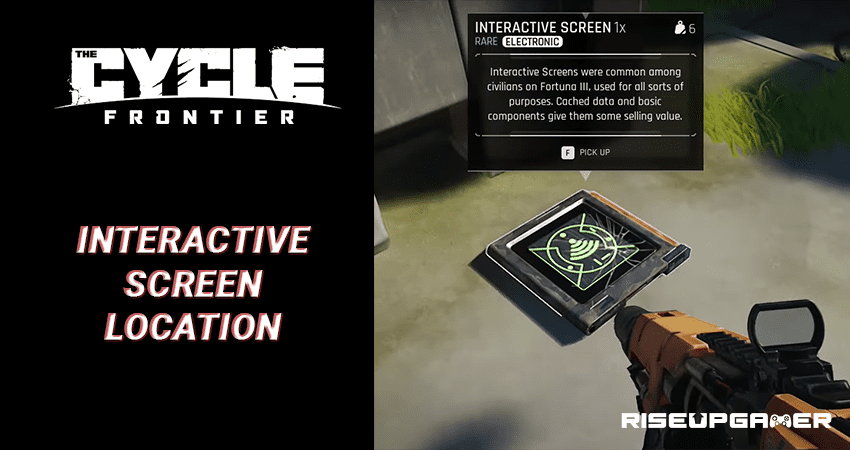