By Borut Udovic
Check out the Keycard Tierlist & Guide for Bright Sands in The Cycle: Frontier! 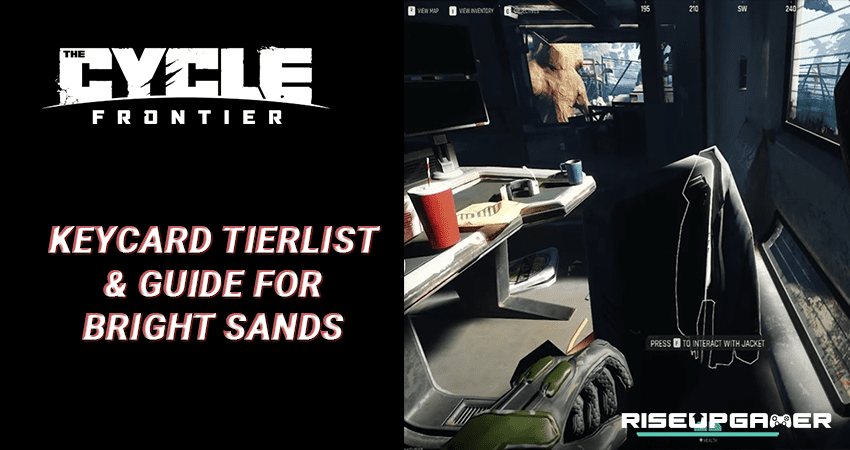 The Cycle: Frontier map is offering lots of areas to explore and loot. There are also plenty of hidden rooms that you can enter only if you have a keycard. The keycards will give you access to certain closed locations on The Cycle: Frontier where you can find a higher tier loot than the tier level of the area. It is more than worth finding all Keycards and looting the areas to get stronger than the others.

In this guide, we will show you the Keycard Tierlist & Bright Sands in The Cycle: Frontier!

It is reasonably easy to find keycards nowadays. They can be looted everywhere where you can find safes, briefcases, luggage, and jackets, and you can pretty much find these all over the map.

A couple of good locations to look for these are Base Camp, Coms Tower, and Waterfall labs, as in these locations you have a lot of the items available to you.

While they are easy enough to find, there is still an aspect of RNG, and some keycards are rarer than others. A secondary way to obtain keycards is by completing campaign missions that will give you keycards as rewards as you progress through the faction campaign.

There are a total of 7 available loot rooms on Bright Sands. You have a Tall house, Skeleton, Observation room, armory, server room, mine axes, and luggage safe room.

The tall house can be found in the woodcutter camp. There is actually hardly any loot in there and it’s a very low chance of getting a good gun from the weapons case because the area itself is a pretty low-tier area.

The next one is the Skeleton door key which is found in the Swap camp, and close to the dead drop location. The loot in this room is not that great and you can’t expect too much from there. If you are in the area and you have the key, pop in, check what you can get out of there, and continue forward.

The Observation room key can be found at Vaccine Labs. The loot from this room won’t make you any profit, but in the early game, it can be a big help in getting things like medical supplies or biological samplers because all of the loot in this room is medical stuff.

The next loot rooms are going to be real money makers. The first is the armory key located at the highly dangerous jungle camp. It has two weapon cases, and because it is in the highest tier of loot available on Bright Sands, this is where you will have the highest chance of finding big rare guns.

The armory building is next to another very high-value loot spot where you can find things like Shard slicers and other good stuff.

The next keycard is the server room key. It is a very good keycard for value and also for progression. You can find this loot room in the comms tower area and it has four civilian lockers, a safe, four briefcases, and several data drive spawns that can spawn up to any rarity.

The mine access keycard will give you access to the abandoned mine in the north of the map. There you can find a number of coral cases that have a chance of spawning smart mesh and a Truckload of titan or veins. Outside can be found a few more loot spots which all in all, this loot room offers a great number of items.

The final keycard is the luggage safe room card. You can find it in the upstairs office in the Base Camp and behind this door will be an absolute wealth of safes, briefcases, and a weapons case. 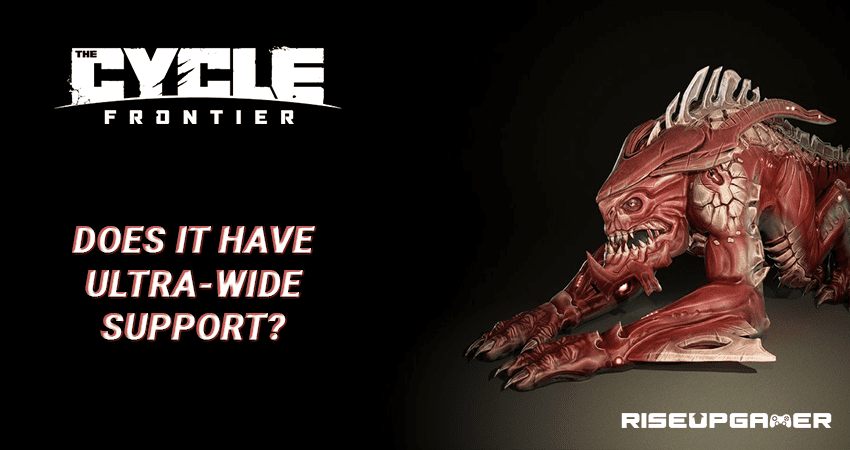