The Cycle Frontier: Items to Keep and NOT Sell

By Borut Udovic
There are a couple of items you should Keep and never Sell in The Cycle: Frontier! 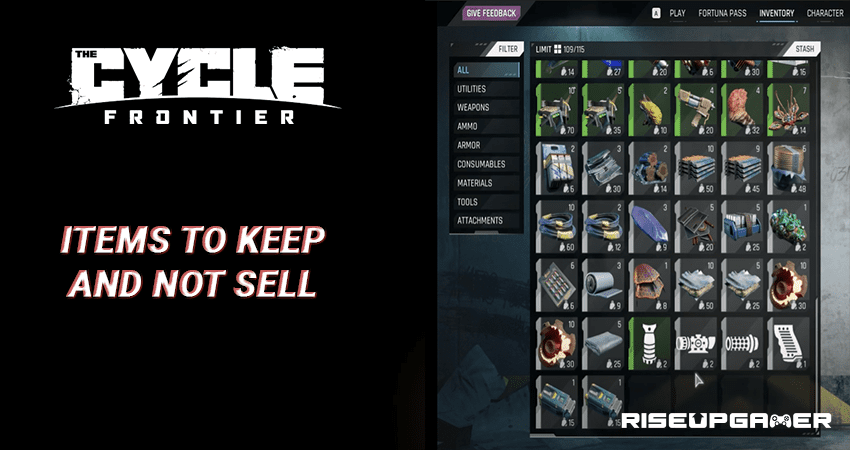 The Cycle: Frontier is filled with different items that might confuse you as a new player. You might consider if you need to keep that item or sell it or is it important for a mission later on for crafting a recipe. There is a list of items that we prepared, and you have to keep it through the entire gameplay.

In this guide, we will show you the Items to Keep and NOT Sell in The Cycle: Frontier!

The Cycle Frontier: Items to Keep and NOT Sell

There are different ways to understand if an item is important or if it’s not important. There is epic and legendary tiers that mean something. Some of them should be on a higher tier and some on the lower tier.

There are also some items in the game that are not so common but you should keep them.

There are also items that are very important for the missions or crafting recipes. These include:

The higher the rarity goes, the more you don’t want to sell them. The items in the list below should not be sold ever in the game. 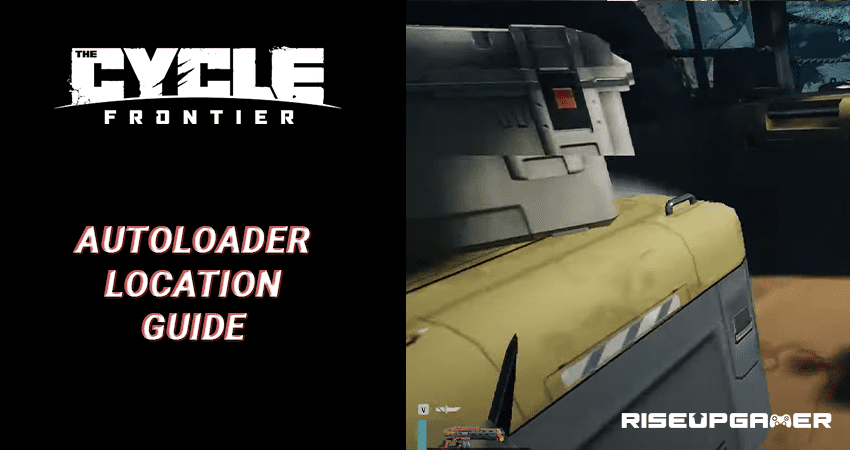