By Borut Udovic
Head into these locations to find the best loot in Cycle Frontiers! 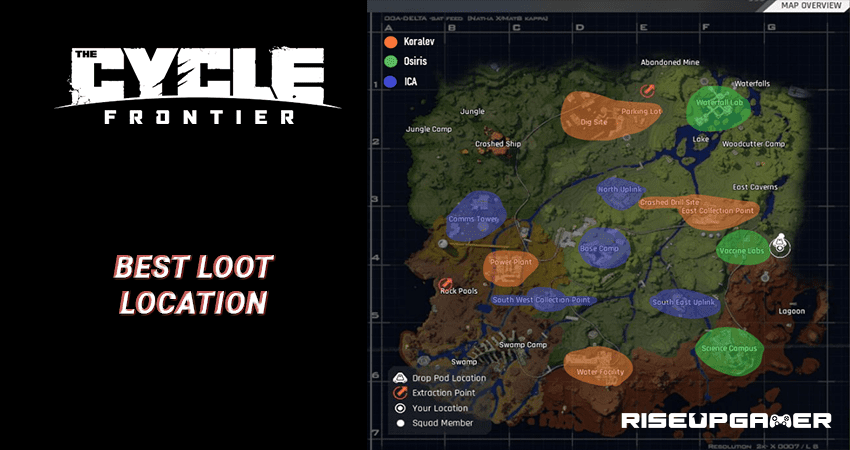 Having good quality gear is important to defend yourself against your enemies and complete missions in Cycle Frontiers. In this guide, we will tell the best loot locations in the game

The concept of loot in Cycle Frontiers is different from games like Escape From Tarkov as players only need to focus on those loot items that are useful for their specific faction. The rarity and cost of an item don’t matter if it isn’t useful for your faction.

Redditor u/TheBeeStee has designed an excellent map for each location and the faction that it caters to. It is important to note that this map only affects those items that are found in open areas and does not apply to contains that spawn randomly.

This can come in handy while completing quests that require you to acquire items from a specific location in the game.

Another tip is to always pick up cash that you find on Fortuna 3 and put it in your secure pockets. It takes up no weight so you can put as much cash as possible in there. This way you will be able to gather other loot since secure pockets are weight-based not slot based.

The following map created by u/Waelder on Reddit shows the best loot locations available in Bright Sands. According to this map, the best locations to find loot in the game are the locations Jungle Camp and Crashed Ship.

Another location that you can check out is Abandoned Mine as it contains plenty of great materials but you require the key in order to access it. Areas such as the northern and western edges of the jungle are also resource reach.

If you are looking for loot in Crescent Falls then you should head over to the Starport Admin building but do note that you will require a Janitor’s key and Boss key to open some of the locked doors inside.

That’s it, now venture into these locations to gather some valuable loot in Cycle Frontiers! 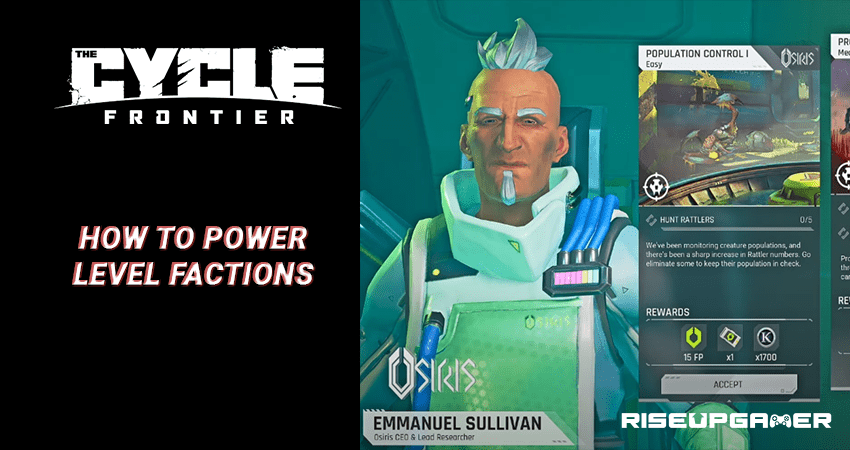