Terraria: How To Get The Cross Necklace

Learn how to obtain the Cross Necklace in Terraria! 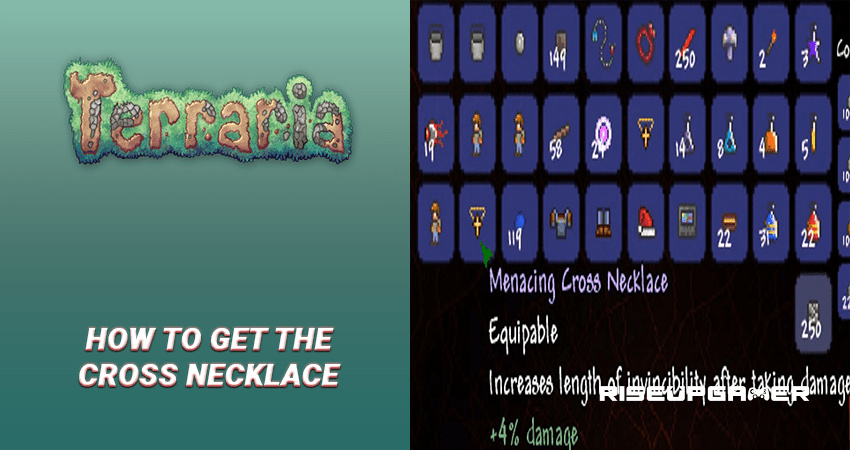 Terraria is a popular action-adventure sandbox where you can explore the open world, craft items, build your own colony and fight against hostile creatures as you try to find a way to survive.

The Cross Necklace is an accessory available in the Hard Mode which doubles the duration of invincibility for a player after taking damage. It is can be pretty handy during boss fights or other scenarios where you are facing a tough enemy as it doubles the invincibility duration from 0.66 seconds to 1.33 seconds.

This guide will tell you how to unlock the Cross Necklace in the game.

How To Get The Cross Necklace – Terraria

In order to obtain the Cross Necklace, you will need to defeat a hard-mode enemy called the Mimics after defeating the Wall Flash.

There are three different variations of the Mimics: Wooden, Golden and Shadow which can be spawned through the chest statues with each of them having a 1/7 chance of dropping the Cross Necklace. These Mimics have 500 HP and 80 Damage as well as 30 Defense capabilities.

Terraria: How to Get Vitamins

The Cross Necklace slows down the amount of damage that you get from enemies per second which is very important when you are fighting against enemies such as the Destroyer or Skeletron Prime. You can easily differentiate between a Mimic and an actual chest by using a Hunter Potion when mining as it highlights the enemies by making them glow in the dark.

The Necklace can also be used to craft the Star Veil which is another accessory that combines the functionality of the Star Cloak and the Cross Necklace.

Apart from the enhanced invincibility duration, players can also take advantage of Star Cloak’s ability which causes three stars to fall around the player when taking damage. The Star Veil can be crafted at the Tinkerer’s Workshop by using the Star Cloak and Cross Necklace as the ingredients.

That’s it, now go ahead and defeat some Mimics to obtain this necklace! 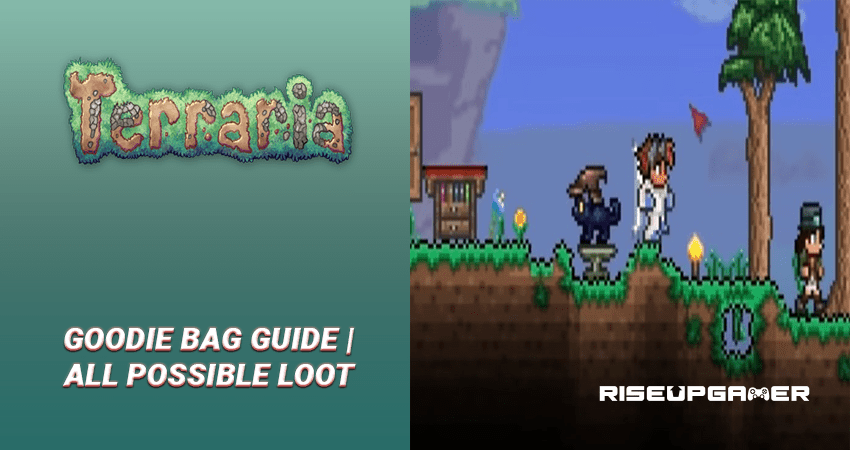