Render your experience with Terra Invicta more manageable by following this beginner’s guide! 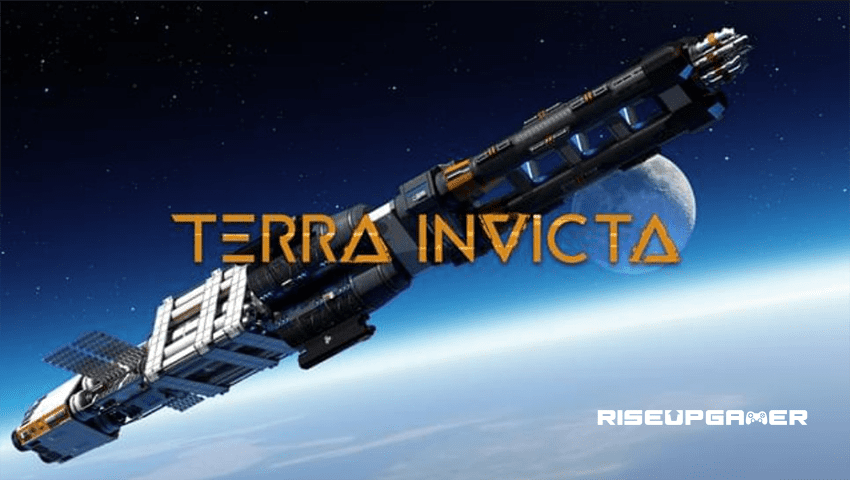 Terra Invicta is a strategy simulation game, where players are tasked to manage one of the game’s many factions to take control of Earth and expand across the Solar System. As such with games like this, there would be several complicated systems for players to keep track of while also micromanaging some elements on the side. For some, these are what make such games more enjoyable while others find it a total pain in the head.

Adding all that can get quite stressful without having something to guide you, especially for beginners.  That is where we come in! Here is our beginner’s guide for Terra Invicta, read on and let us make your conquering experience much more manageable.

On the Councilors Menu, you can view each of your councilor’s missions. These include controlling a certain nation, defending interests, and investigating alien activities. These are very important so make sure to always fulfill them whenever you can.

That said, you also don’t need to rush. Suppress the urge of sacrificing too much just so that you can fulfill one councilor’s mission. Take time doing so but always pay attention to them. It is highly recommended that you look for councilors that have Crackdown and Purge missions on them.

Look for Councilors that have Public Campaign

Public Campaign increase the public opinion within the nation they are assigned to, allowing you a better chance of trying to take control of the control point on that particular nation. With that said, you should start with councilors that have Public Campaign already set on them.

Say that your beginning councilors do not have such; recruit one that has it on the Recruiting menu.

Your councilors’ administration attribute not only determines the number of control points you can capture but also enables you to purchase various organizations that you can make use of. These organizations have their own set of buffs that they can give you, with some even giving extra admin points that you may then use to purchase more organizations.

Take note that one star of organization is equivalent to one admin point. This means that if you have 5 admin points, you can pick up a total of 5 stars within the organization marketplace.

While some organizations may have their downsides and extra costs, it is still advisable to pay close attention to them because of the helpful buffs they can give you.

Terra Invicta: All Factions In Game

Boost is what allows you to take space stations off, making it one of the most crucial aspects of the game that you must always try to increase. At the start of the game, it is recommended that you think of grabbing countries that have a boost already. Doing so will eliminate a bit of effort needed to pop off boost already.

On the other hand, say that you already have a country that has no boost, start allotting money from your government into boost to get your satellites up and running. This will generate more research for you that could eventually give you the ability to say build ships in orbit and even more satellites.

Get your boost up as quickly as you can as it provides tons of advantages that could make your gaming experience much more streamlined.

The Countries to Take in the Early Game

While there are tons of countries and territories you may take over, you should plan your conquering ventures first before you start doing so. To help you get a better sense of which countries you should take over first, head to the Research and Development tree, then the Tech Tree. There you’d see several interconnected points.

It may appear like a headache waiting to happen at first, especially with its millions of lines connecting one point to another, but try your best to browse what it has to say. Doing so will give you a better grasp of what countries you should take as doing one of them would lead to another, giving you more benefits.

It is understandable to get overwhelmed with the systems thrown at you by Terra Invicta, but once you get the hang of them, they will come off like second nature to you.

Do not be afraid to test out things that interest you in the early game. After all, you can just quickly start another one if all things fail. 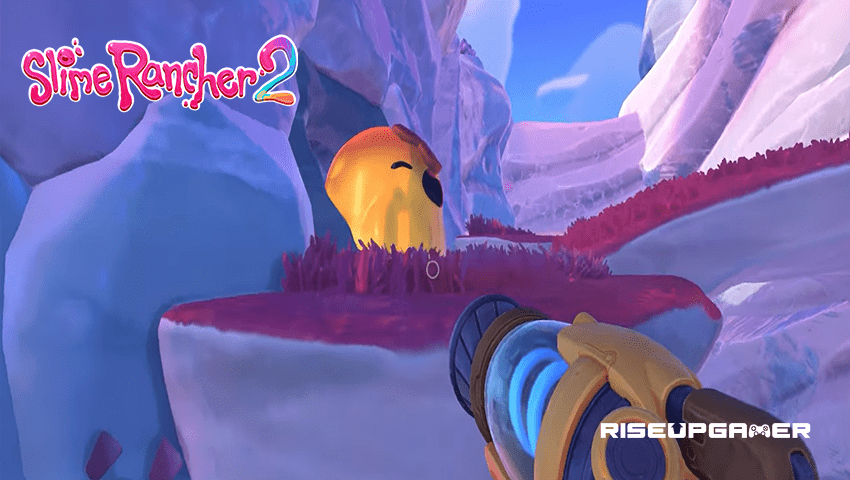 Slime Rancher 2: Location Of All Gordos In Starlight Valley
Read next >
Terra Invicta