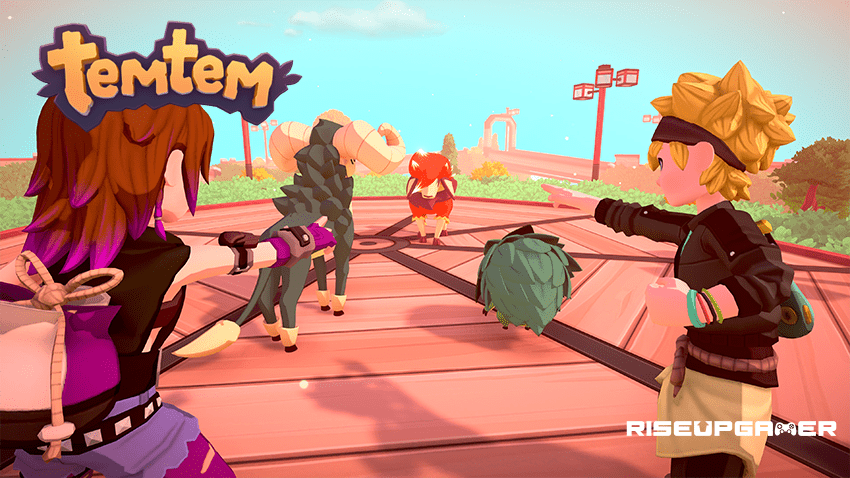 Temtem is the latest craze on the line of monster-collecting games, where players are allowed to capture, train, and battle several creative creatures loitering its colorful game space. While the main concept of the game is to wander around the map, collecting new ‘Temtems’ along the way, the game also allows players to downright buy creatures from fellow players. Here comes Temtem’s version of the Auction House. In this guide, we will show you how to make full use of this game feature.

Here is an in-depth guide to Temtem’s Auction House:

Where is the Auction House in Temtem

There are three such buildings in the game. You can find them in Arbury, Deniz, and Tucma. That being said, you won’t have access to it without having the Surfboard. On top of that, you would also first need to defeat Quetzal Dojo to unlock the Auction House and all its benefits.

After meeting those requirements, finding Auction Houses are relatively easy. All you have to do is look in the map for a Hammer icon and proceed.

How does it work

Temtem’s Auction Houses work similarly to real-life auction applications. Players would have to compete amongst themselves to win auctions for their desired Temtems and other goodies.

That said, there is also a buyout option that allows players to forgo any bidding process and straight-up purchase the Temtem of their choice albeit for a much higher price.

Whenever you participate in an auction for a specific Temtem, the game automatically deducts Pansuns from your account. This is done even before the auction officially concludes.

However, it is also worth pointing out that if you lose the auction, you will be refunded for what you spent.

Just remember, the number of Pansuns you wagered will be inaccessible up until the auction concludes or until you have been outbid. A great tip here is to remain close attention to the auction as it is done in real-time. It can last for hours, even days.

Win or lose, the game will notify you via its in-game notification menu.

Say that you win the auction. Take note that it won’t automatically appear in your box, you still need to head back to the auction house to claim your prize.

Just head back to the auction PC, select the My Bids option from the menu, and then simply claim. 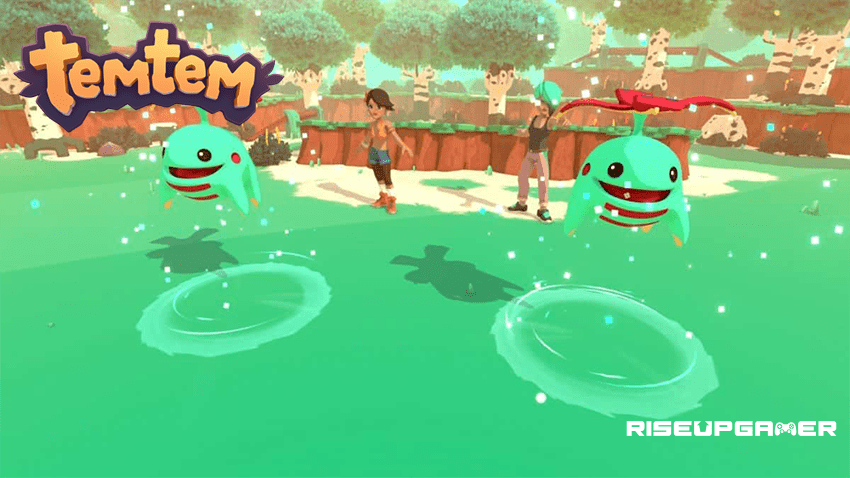