Temtem: How To Hunt For Luma Forms

Let’s have ourselves a shiny Temtem! 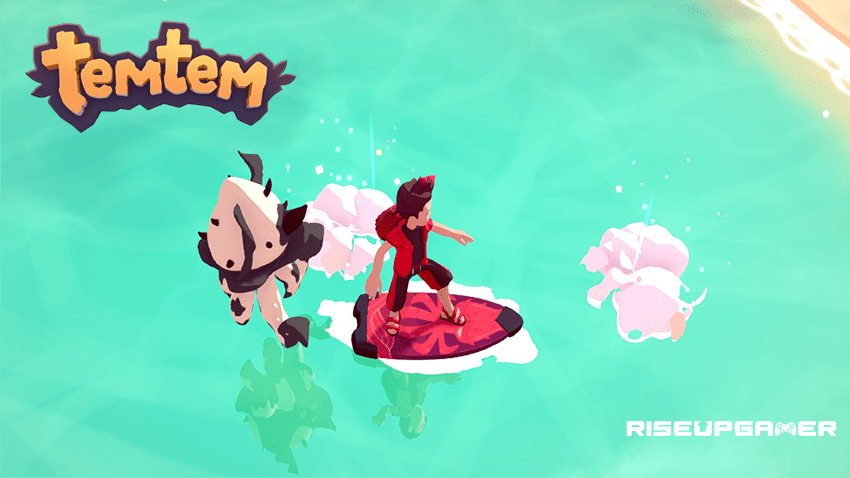 The world of Temtem is filled with colorful creatures, both cute and ferocious, to which players can sink their teeth into collecting, breeding, and battling. Apart from that, however, there exist Luma Forms, which are extremely rare variants of Temtem that have a minuscule probability of spawning in the wild.

This means that if you are serious about catching yourself a Luma Temtem, you better be ready to spend hours and hours of your precious time just to get one. After all, the current chance of encountering a Luma Temtem is but 1 in 7500.

Luckily for you, we are here to make catching one a bit easier. Here is how you can hunt for Luma Forms in Temtem.

How To Hunt For Luma Forms in Temtem

What are Luma Temtem?

First things first, what are Luma Forms? Luma Temtem are different-colored versions of the regular Temtem you can easily find.

They typically stand out with their luminous pale coloring that makes them appear as if they are shining.

More importantly, Luma Forms have boosted core stats, making them much more powerful than their normal variants. This alone makes them worth hunting down.

Now that’s over with; let’s proceed to how you can have one of your own.

This particular way of catching Luma Forms requires the use of Temtem Radars, which are objects in the game that can be utilized to target a specific Temtem’s evolutionary line.

Use them in a location where your desired Temtem would typically spawn and wait for the targeted line to appear in the overworld.

With the help of Temtem Radars, you can then chain radar encounters up to 400 times, making each chain render more chances to encounter a Luma Temtem.

When two regular Temtem are bred together, you’d receive the same odds of having a Luma Form as if you are hunting for it in the wild.

However, if say you already have one Luma, and you breed it with a regular Temtem, the odds exponentially increase – from 1/7500 to 1/750.

If both parents are Luma, such chances would be ten-fold, making the probability of having a Luma baby 1/75.

This is perhaps the easiest way to net yourself a Luma Temtem. Saipark Luma Weeks are frequent in-game events that increase players’ chances of catching a specific Temtem’s Luma Form in Saipark.

Such events increase Luma Form encounters by as much as four times! 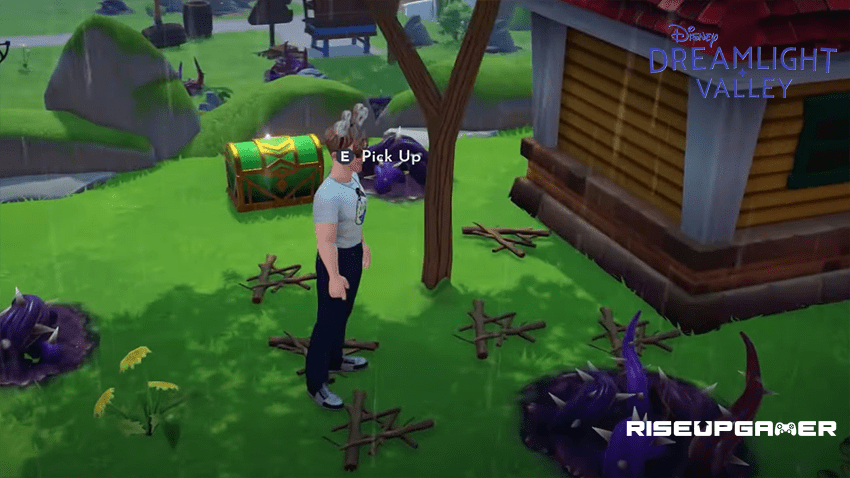 Disney Dreamlight Valley: How To Find Wood
Read next >
Temtem