Gather all the war funds you need in Tactics Ogre Reborn. 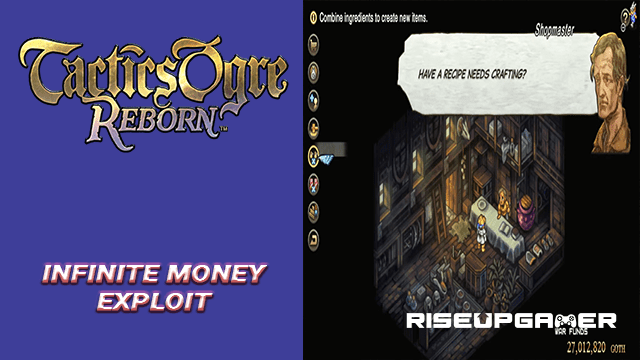 Goth is the currency in Tactics Ogre Reborn that is a very important resource for you to succeed in your battles. There is one unexpected oversight in the game that can be exploited to generate an infinite amount of Goth.

You will have to create a large quantity of the Baldur Blowgun and sell it for a profit.

Here is how to obtain infinite money in Tactics Ogre Reborn

You will want to go to the Shopmaster and create some items to sell. You want to look at the Baldur Blowgun specifically.

For some reason, perhaps through some missed oversight, it costs significantly less to create the item than to sell it.

If you have none of the required materials, the total cost to craft one Baldur Blowgun is 2,450 Goth. You can create a maximum of 499 Baldur Blowguns at a time.

You can then sell these blowguns to the Shopmaster at a price of 6400 Goth per Baldur Blowgun, netting you a profit of 3950 Goth. Simply rinse and repeat this process and you’ll be rolling in money in no time! 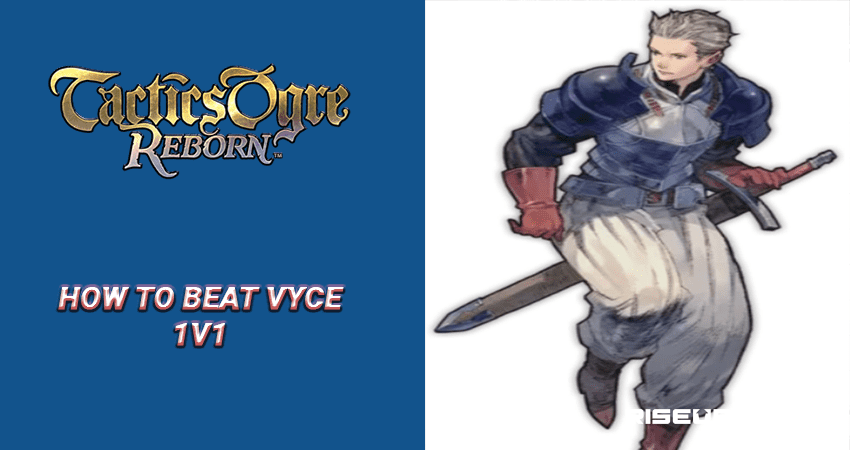