Learn the basics and be a better player with this beginner guide in Tactics Ogre: Reborn! 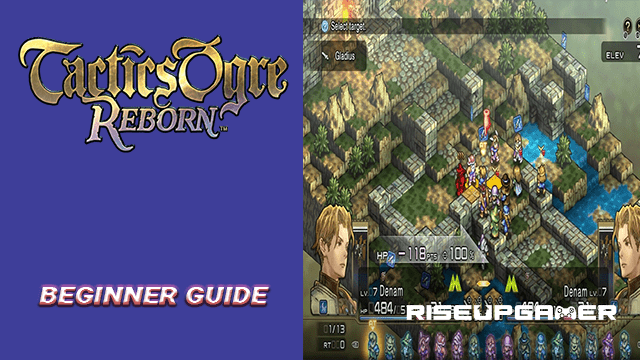 Tactics Ogre: Reborn is finally here with greatly improved graphics that offers a completely new game experience to its fans that can’t be found in any other game.

For the new players, this is going to be a whole new introduction to the world and intrigue of Tactics Ogre.

Players have a choice that will affect how the story unfolds, by following different paths through the game story.

As a beginner, we prepared several tips that will teach you how to be a better player in Tactics Ogre: Reborn.

In this beginner guide, you can find everything that is needed before starting the journey in Tactics Ogre: Reborn. Let’s get started!

In general, picking up buff cards might make a very big difference. Mostly the difference in damage that you deal, or the enemy deals to you if you let them get some of the cards is astonishing.

If your enemy is able to pick up a lot of damage and crit cards, you will be definitely wiped out and you won’t be able to do much. That’s why you should not let them pick those type of cards.

Also, if you push more aggressively, you might be able to secure more cards for yourself, then it will be a big advantage for you to win the battle.

The amount of damage that you can get from only one damage card is massive and can defeat the enemy pretty easily.

All you need to do is pick your targets and focus them down. Even in the game tutorials, you will be guided in the same way from the Birdman, which is the best strategy you can use.

The AI in Tactics Ogre: Reborn is that good, it will know when it needs to pull back and heal an injured unit if you want to. Also, it can run into your backline, and make a line for your healers and your Wizards.

It doesn’t mean that if you get a new gear, it is better than the older one that you have because all of the gear in the game have their strong sides on different occasions.

Just because you have found a new armor or a new weapon in any of the shops or during the battle, doesn’t mean that it is actually a favorable upgrade for you.

Gear in Tactics Ogre: Reborn is designed with build customization in mind. If you compare the Leather armor versus Chainmail, the leather armor is something that you will get in the early game and you would think that it has to be replaced immediately.

After a few fights, you will get the Chainmail armor, but if you switch it with the leather armor, you will gain defensive stats, but you would also lose damage, HP, dexterity, avoidance, and resistance in Denam which are more important than the defensive stats.

You must make sure to choose your gear that complements your build for any given unit and the tactical needs of the current battle.

Use the Right Weapons

Weapons are very important since the beginning of the game, and you have to make your weapons work for you.

It’s not always everything about the stat differences that you will gain with different weapons, but some of them can grant you skills such as Parry or a short sword with a shield to grant increased armor and the ability to Parry might be something best.

This is mostly for tankier builds, but you would want more of a damaging build, and there are weapons that can grant you counter-attack instead, so even when you get hit, you will hit right back.

As you find new weapons during the game, make sure to check what skills they provide that will be the best match with the build you’re going for.

Pincer attacks have an insane damage potential. It is very easy to surround and do pincer attacks, especially on the enemies when they will be isolated from the group.

There is a new feature in Tactics Ogre: Reborn in which pincer attacks will trigger so long as you land a melee hit on an enemy while you can control with the pincer attack skill is standing directly behind them. 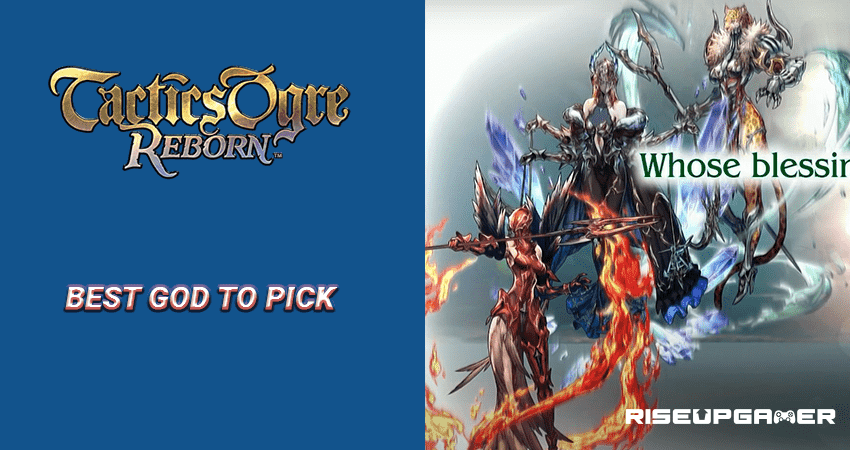