Here you can learn How To Defeat The Iron Queen Boss in Steelrising! 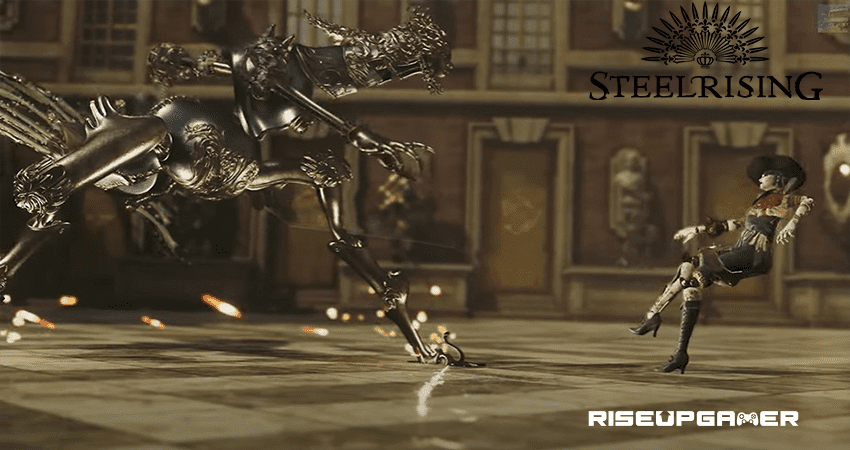 Steelrising is a newly released action role-playing game where players are going to encounter a lot of enemies and bosses in order to find different items and collectibles, or just finish a specific quest. The Iron Queen is one of the bosses that you will have to defeat during the main story in the game. It will be your advantage to fight this boss if you know some of the mechanics.

This guide will help you defeat The Iron Queen Boss easily in Steelrising.

The Iron Queen is the final Titan boss in Steelrising. You can find this boss in Versailles, the final area of the game. You can access this area after completing Bastille.

Knowing some of the Iron Queen fight mechanics will help you to defeat her much easier.

Her main weapon is a long sword which she will use if you stay closer to her. This boss doesn’t have super-fast movements, and you can easily notice every attack and easily avoid it.

The first ranged attack that you have to be aware of is the laser that she is releasing from her helmet. It is a straight line that cuts the ground going towards you.

Once you see her lighting her head, she will focus on the last place where you stand. You just simply move on the sides before the laser hits you.

Also, after it cuts the ground, it will make an explosion along the line on the ground.

Another ranged mage attack that the Iron Queen has is the Throwing Bombs from her chest. If you hit her several times, she will bounce jump away from you and start throwing the bombs at you and around your standing location.

All you need to do is just to run to the opposite side from where you stand to avoid the explosion AoE from the bombs.

She is also having a charging attack. Once she bows on the ground, she will start charging a light on her, and then will release plenty of bombs from her body to the area around her.

In order to avoid this attack, once you see her charging, make sure to run as far as possible from her.

You need to know that after she is done with her ranged attacks, and if you are far from her, she has the ability to jump directly towards you and use her sword to attack you.

That’s why always be aware and move around the battleground because her movements sometimes might be unpredictable. 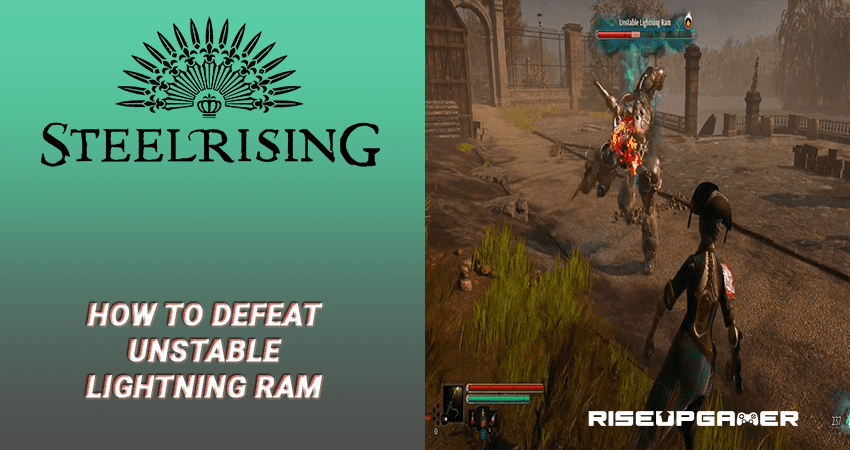