This guide will show you the best starting class for each play style in Steelrising! 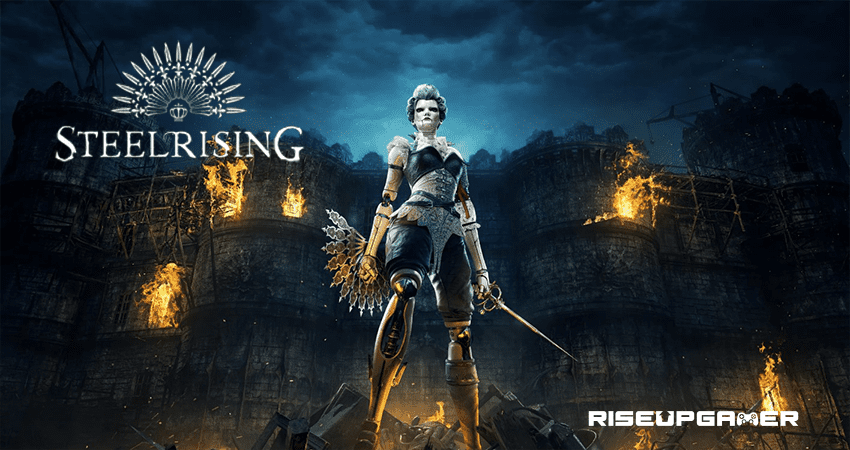 Steelrising is the latest RPG Action game that effectively plays around with the Souls-like formula. And much like any other Souls-like experience, players will be forced to choose a specific character class at the very beginning of the game, each with its own playstyle best suited for them.

That being said, thankfully for games such as these, choosing a starting class does not mean it would lock you out on that particular playstyle for the majority of the game. Steelrising gives you the freedom to level up your character as you want. The only caveat is that these classes all tether you to a particular starting weapon.

Nevertheless, the question still remains, which Steelrising starting class should you pick? With four core character classes, all having differing starting stats and weapons, it is only natural to get a bit confused as to which class fits your desired play style the most.

That is where we come in. In this guide, we will explain each class in Steelrising – detailing their strengths and weaknesses. Here are the four starting classes in Steelrising and what particular playstyle fits them the most.

It is a close-quarters combat type of class that relies on inflicting heavy physical damage while also being able to survive quite a few direct attacks from enemies thanks to its high health pool.

Basically, the Bodyguard should be the class of choice for those who want to take enemies head-on like a tank. If you are struggling to dodge or avoid enemy attacks, better choose Bodyguard. This class is built to take a hit.

Its starting weapon is a large hammer that takes a bit of effort to swing but has a special move that activates a shield.

The Soldier will perhaps be the most common class in the game. Dare we say, it is the best class for those that can’t decide which class they want early on. It is a well-balanced class that has strong endurance, average health, and the ability to inflict respectable physical damage to enemies.

Due to its well-balanced stats, this class is a strong choice for those that came into Steelrising expecting to have a more conventional Souls-like experience.

Its starting weapon is a halberd that can poke from a distance with a ranged attack special move.

The inverse of the Bodyguard class, the Dancer significantly relies on the players’ ability to dodge incoming attacks with high precision and regularity. With a focus on agility and endurance, the Dancer class is designed to move around the battlefield as nimbly as they can while also delivering a flurry of hits.

This class is best suited for those that are mechanically gifted in figuring when to dodge and time their attacks.

Their starting weapons are metal fans that can deliver quick attacks that have average damage output. Its special move can parry incoming enemy attacks when timed right.

Every souls-like game has its starting magic class. The Alchemist is Steelrising’s answer to that, albeit with its own twist on the formula. Alchemists hold batons that can infuse weapons with frost, which can freeze enemies to where they stand if you deliver enough damage.

This class should suit players that want to have more tactical and unconventional experiences to encounters. It forces players to take a level-headed approach to each enemy.

Its starting weapon is the glass-core batons. They are light weapons that inflict low damage but can be infused with frost for substantial alchemical damage. 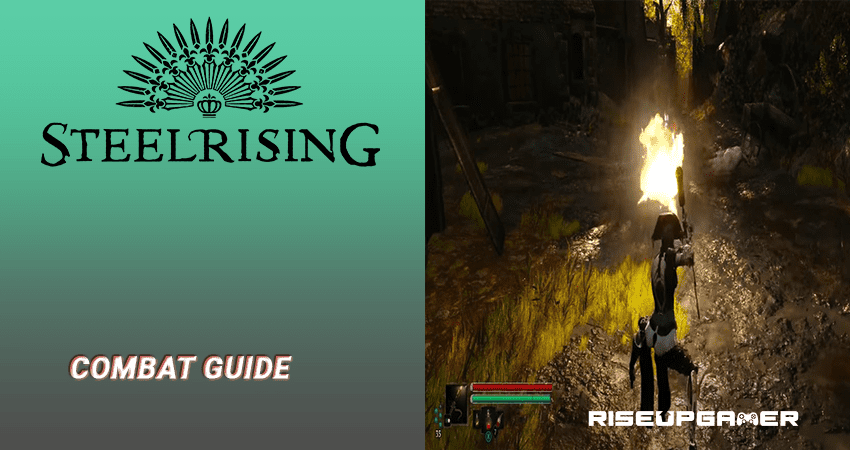