Want to learn about Best Starting Weapons in Steelrising? Then you are on the right place! 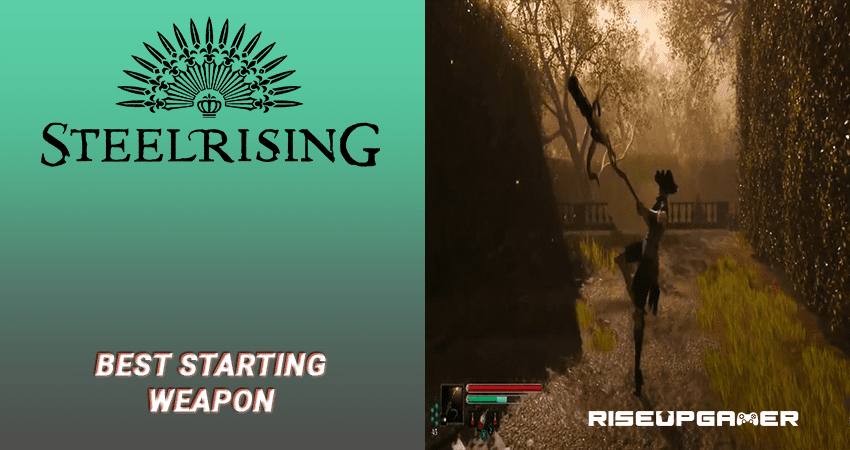 Steelrising is an upcoming action role-playing game that is full of a lot of combat. For those combats, you will need to use some weapon, and there are plenty of weapons in the game that you can choose, and play with its specific combats and abilities. If you have a hard time choosing which weapon to select and focus on practicing, then we will help you out to make the right decision.

This guide will show you the Best Starting Weapons in Steelrising.

One of the best weapons which are available in the Beta version is the Gribeauval Halberd.

One of the biggest reasons is because of its fantastic movement and mechanics. It has also a pretty good amount of impact.

To start with, you aren’t going to knock too many enemies over immediately, but as you start putting points into power, and upgrading the weapon, it will become quite common that when you hit something with this, particularly the heavy attack, they will fall over and allow you to go get extra damage.

The light attack of this weapon can be paired with more light attacks, and also combine it with a heavy attack.

You can also charge it for some extra damage, and after the charge, it can forward roll into another attack.

This is important when you knock down an enemy because that is going to be a lot of damage that you can cause to something quite quickly.

Like most of the weapons, this Halberd has an air attack which can take up to three if you do twice a light attack and end it with a heavy attack.

Its special attack is the gun, which you might not use so often because, if you want to shoot, then you have much better alternatives than this attack. 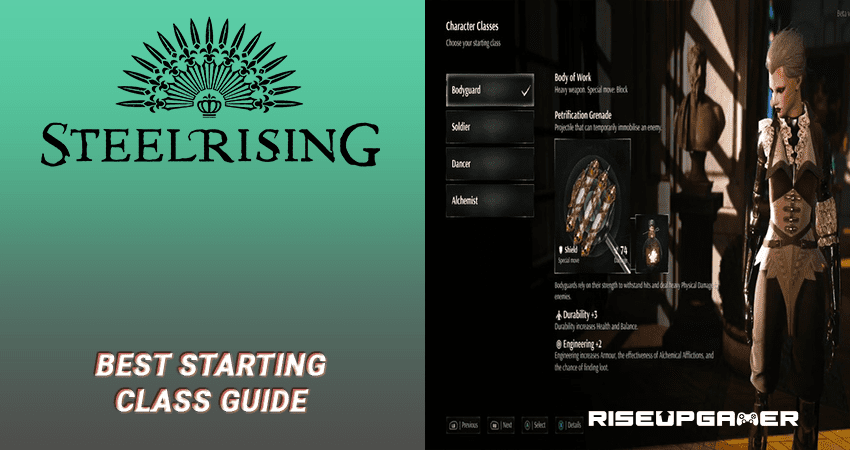