Fight for Paris’ freedom in Steelrising! 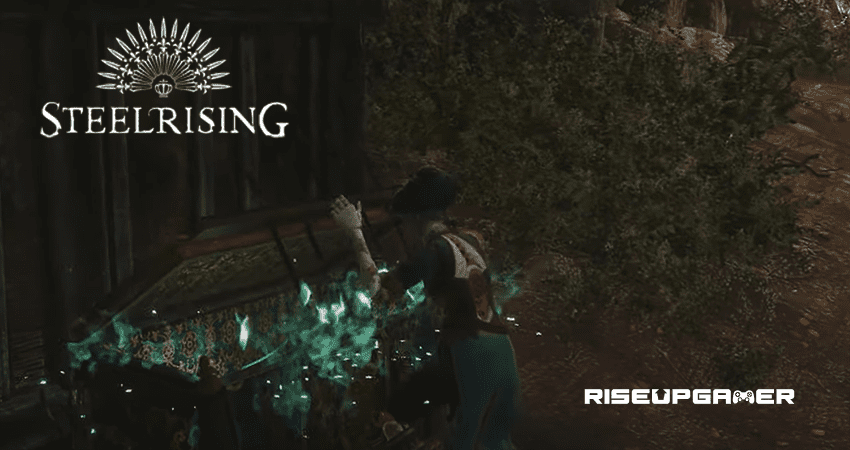 Steel Rising is an action RPG set in a fictional version of French Revolution where King Louis the XVI is using an army of robots to rain tyranny against the people of Paris. In this game you control Aegis, a female robot appointed by Queen Marie-Antoinette to put an end to King Louis the XVI’s plans. Aegis can equip a wide variety of weapons which makes gameplay very fresh and fun.

Here’s a guide to all of the weapon locations in Steelrising!

Weapons can be found in different parts of the game, here is a table with their locations:

And those are all the weapons and their locations in Steelrising! 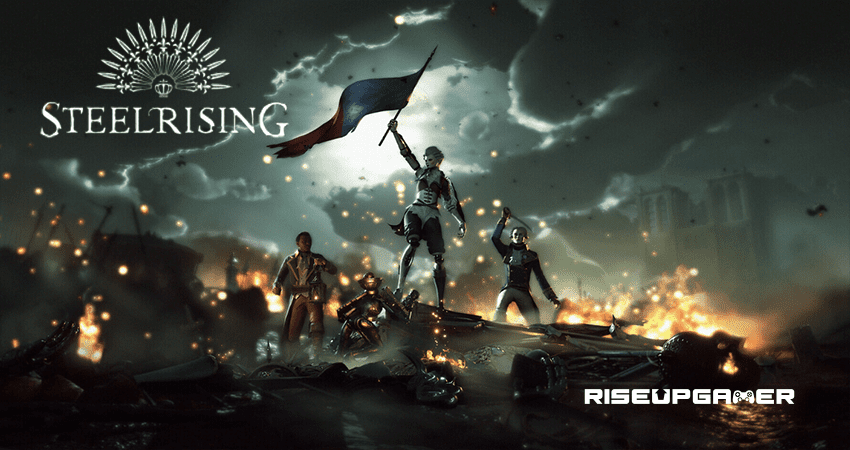