Check out this guide to know about all the power sources in Stationeers! 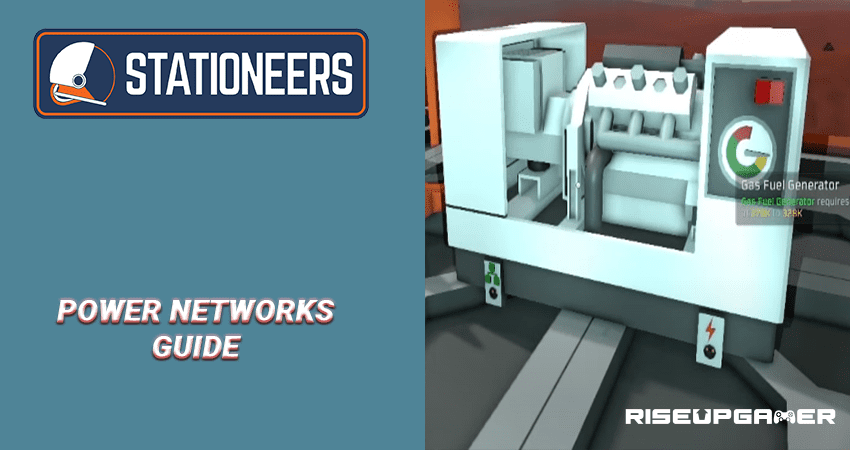 Stationeers is a survival game where you need to construct and manage a space station to run it yourself. This guide will tell you how to use power networks in the game.

You just need to insert the Fuel Canister inside it and insert a battery to recharge it over time. This will last you a long time, especially in the early game parts when you need an emergency charge on your batteries. These generators can also be used to power your base if you wrench it down.

Next is the cold generator which can generate a lot of power but if you don’t have a battery in the early game then most of the power generated through the coal will be wasted. However, if you do have a battery then it is going to be a very handy early source of power.

Solar Panels are another way to generate power and you will get the basic ones at first which you can later upgrade to adjustable ones. These are probably going to be the main source of your power and they can be a bit expensive initially but they are literally free power after they are set up.

Next are the wind turbines which have been recently upgraded in one of the patches which makes them very worth as they can produce 5 Kilowatts during a storm which is equivalent to 10 solar panels. You only need a couple of them and they can be really useful during a storm.

The gas generator provides a lot of power but it can get quite difficult to use which makes it more useful in the late game.

Last but not least are the turbine generators which can be useful if you got a vent gas from your furnace so you can vent into a little room behind one of these. As the gas goes out from the turbine, it will generate a bit of power.

These are the power generators that you will be dealing with throughout the game and some of these are useful and some of them are not which will depend on the planet you are inhabiting.

Once you get the power, you will need to store it with the help of storage devices. First is the APC which you just need to drop your portable battery inside and they will serve as base mounted battery for early game.

Next are the small battery and the large battery which store and install a lot of power than the APC. Get your hands on them as quick as you can as they will be the mainstay of power storage throughout the game.

To connect these all power sources and storage together, we have the light cables and the heavy cables. The difference between light and heavy cables is the amount of power they can carry and if you put too much power through them, they will burn out. They might simply blow out or get short-circuited in the process.

The next class of power devices are the power regulators such as the transformers categorized into three sizes: large, medium and small transformers. Just put them into a circuit and switch it on and you will notice that the transformers prevent the cable from burning out by regulating the amount of power passing through it.

If they try to draw too much power, the devices won’t switch on and your cables will be protected. It’s not 100% foolproof though as they are still ways to break them if you are not careful with your cabling.

That’s it, these are all power generation and storage solutions that you can use in Stationeers! 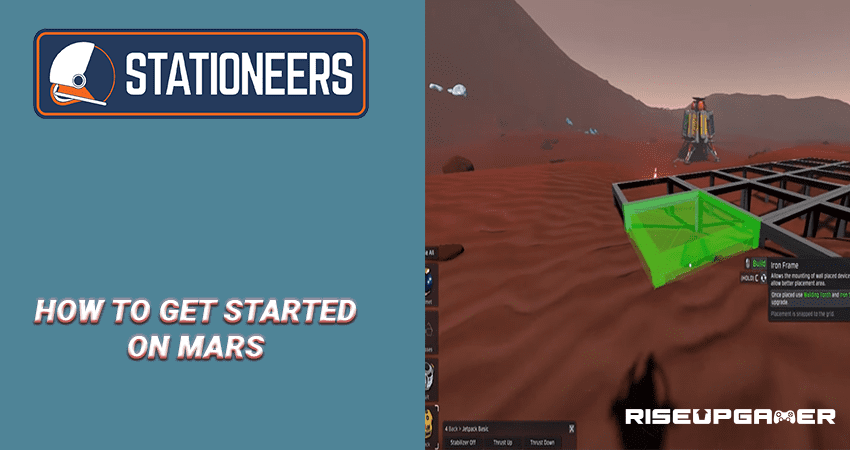 Stationeers: How To Get Started On Mars
Read next >
Stationeers