Stacklands: How to Remove Corpses

By Borut Udovic
Check out this guide to find out how you can remove corpses in Stacklands! 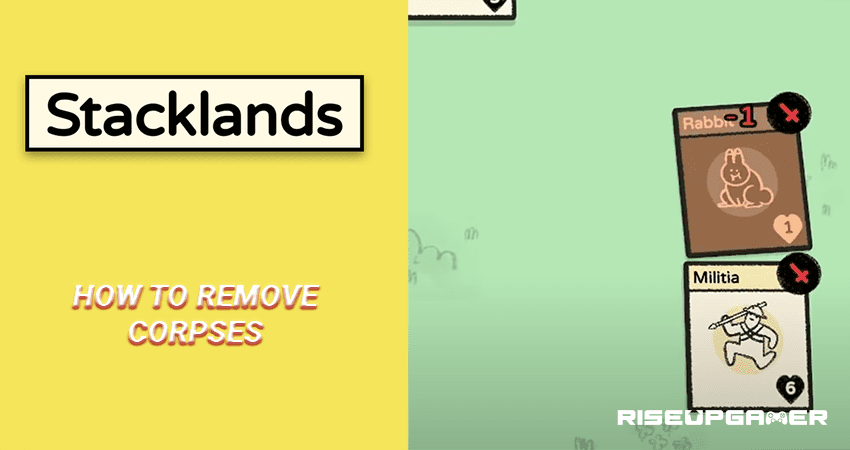 Stracklands is a village builder card game where you collect food, build structures and fight different creatures. Combine creatures together until you get some unique usable cards. You can also hunt creatures with your villagers which will give you a corpse card. This is hard to remove for some players.

This guide will show you how to remove corpses in Stacklands.

Stacklands: How to Remove Corpses

As you play the game, you will begin to get more and more cards that you can stack a different card with. Stacking villagers against different animals will hurt them and eventually kill them.

Killing animals will give you rewards from the animal killed, but also a corpse. Getting a corpse is hard to remove for some players and they don’t know how to remove it as there is nothing else you can do with it.

A great way to remove a corpse is to get a bunch of corpse cards and stack them together until you obtain a graveyard.

You can sell the graveyard for 5 coins once you’ve stacked all the corpses. 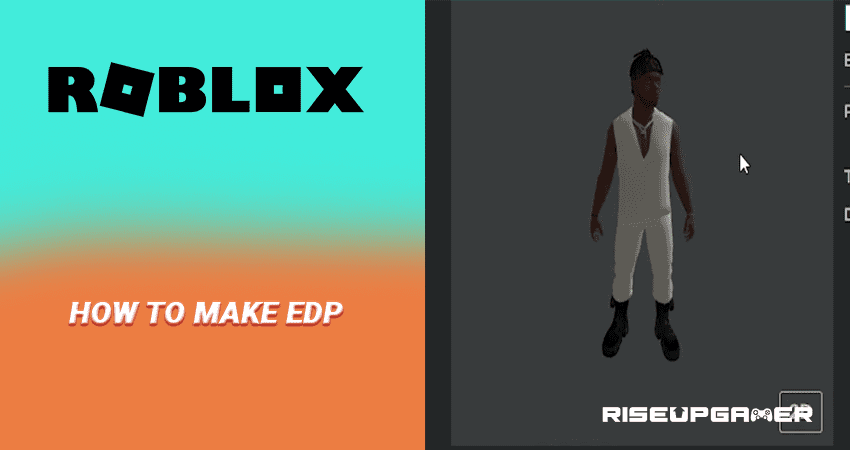