By Borut Udovic
Check out this Stable Response Event in Genshin Impact! 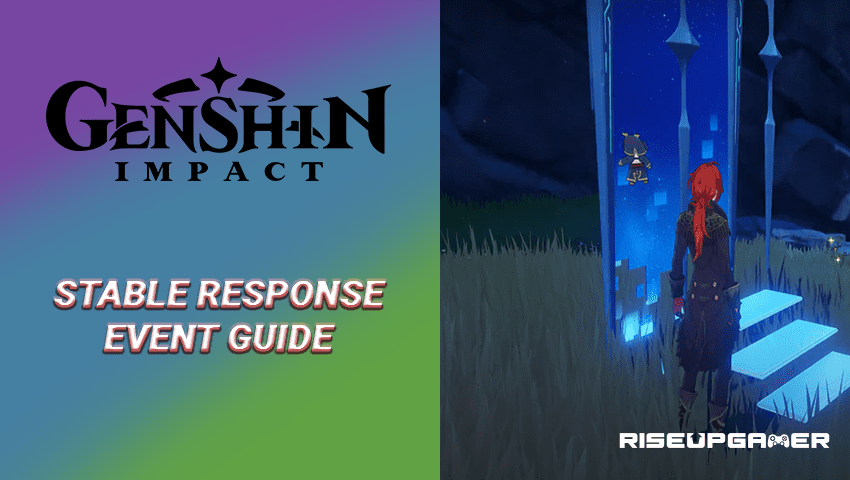 Genshin Impact is an action role-playing game that features an anime-style open-world environment and an action-based battle system using elemental magic and character-switching. The game takes place in the fantasy world of Teyvat, which is home to seven distinct nations, each of which is tied to a different element and ruled by a different god. Genshin Impact 2.6 has launched a new Vibro-Crystal Research battle event, where you need to spread your characters into two teams and clear waves of mobs for an exact time.

In this guide, we will show you the Stable Response Event in Genshin Impact!

How to Start the Event?

Once you start the event, you will be given options to choose from your characters that you are going to use in the battle. It is split into two groups, the first and second half.

You can choose a total of 4 Characters for each half using the trial characters or your own characters. Then, you have to finish by setting up the Harmonics to get additional skill effects for your Party Setup.

After you select all the characters, and set up the Vibro-Crystal Connections press the start button to begin the event.

Once you start the event, you will teleport to a platform arena where you have to start the challenge from the red token in the middle of the arena.

It will start to spawn mobs and bosses that you have to defeat in a certain time and make a higher score as possible.

Once you are done with the First Half, you will be required to start the Second Half Challenge with your second team of Characters.

Note: If you choose a higher difficulty, you will have to defeat stronger mobs, which will earn you a higher score in the challenge.

Once you are done with the challenge you will get a report on your screen for the earned score, then you can claim your rewards from the Challenge Rewards menu. 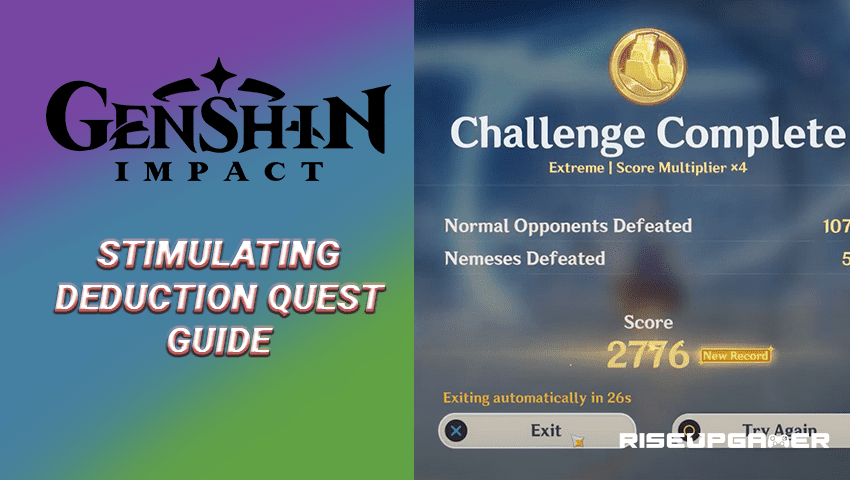