Splatoon 3: How To Get The Judd Badge

Check out this guide to unlock the Judd badge in Splatoon 3! 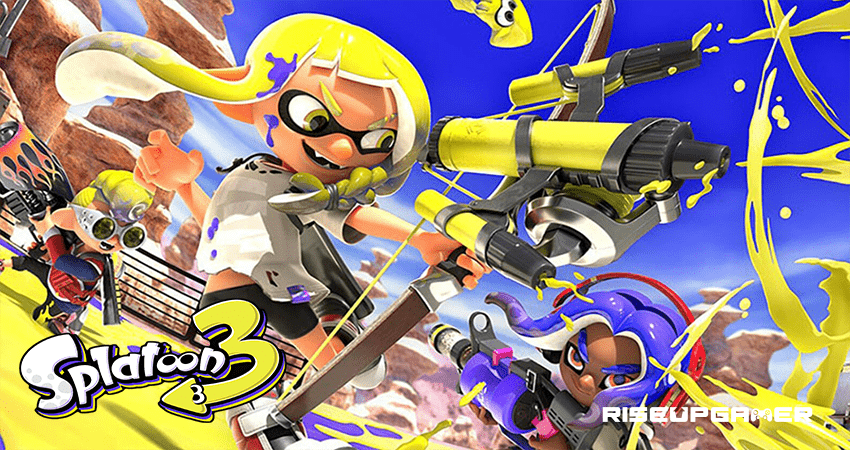 Judd, the popular cat that appears in the game has its own badge that you can add to your banner, allowing you to showcase the cat’s smug face to your friends. It is one of the most sought badges and many players often wonder how to unlock it.

This guide will tell you how to unlock the Judd badge in the game.

How To Get The Judd Badge in Splatoon 3

In order to unlock the Judd cat badge, you will need to win 50 matches in Turf War which is one of the multiplayer modes of the game.

Splatoon 3: How To Change Between Octoling And Inkling

The wins have to be in the standard Turf War not Ranked and they don’t need to be consecutive or anything so don’t worry about maintaining a winning streak.

After you manage to win a total of 50 matches, go to the lobby and access the terminal there to equip the badge on your profile banner.

That’s it, now go ahead and win some matches to get this cool-looking badge on your profile banner!

Splatoon 3: How To Change Locker Color
Read next >
Splatoon 3
Latest