Splatoon 3: How Gear Should Be Fixed?

There are plenty of things that has to be Fixed about the Gear in Splatoon 3! 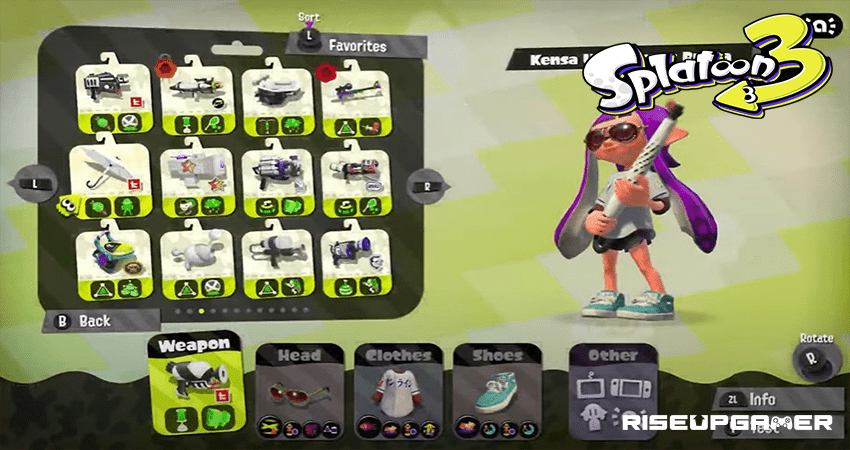 Splatoon 3 is a third-person shooting game where players choose to be either an Inkling or Octoling as their player character. Gear is one of the best parts of the Splatoon series. There is a huge array of clothes to choose from to customize your own character and make them feel unique.

Like most things in Splatoon 3, the gear serves the game’s visual design, characterizes the inklings and Octalings, and of course, contributes to the gameplay. After plenty of matches and battles, from time to time you need to fix your gear, so if you don’t know how to do it, then we have covered everything up for you.

Keep reading our guide and find out some of the stuff that need to Fix Gear in Spatoon 3!

How Gear Should Be Fixed in Splatoon 3

All the gear in Splatoon 3 looks pretty cool and you can notice that the devs have already put extra attention into the detail of all the brands and clothes.

Organizing and managing your gear is absolutely infuriating for this game. There are so many pieces of clothes you get given and all you get is a menu that really doesn’t help you at.

Most players play multiple and sometimes even have multiple gears set for the same weapon. If you swap to one of the secondaries that you don’t play, you might forget what gear you are meant to be equipping.

It can even take so long time sifting through all of the gear, and sometimes. The in-game timer doesn’t even give you enough time to choose your clothes.

To fix all that we just need a setting where you can attach certain clothes to one weapon which is literally a fix for all of the problems with the gear and what to choose for each battle.

The weapons in the equip menu could have a really small icon of your combo, so you will be aware that you already have a preset equipped with that weapon.

It wouldn’t automatically equip those clothes as you pick the weapon, as that would be annoying in its own way, but let’s say after you choose a weapon, you could click a button which would instantly put on your preset build for you.

Ideally, you could save multiple presets to one weapon, and choose from that.

Finally, with how good some of the gear looks in Splatoon 3 aesthetically, it could be amazing to have a complete freedom over your clothes and be able to change the main abilities attached to your gear. 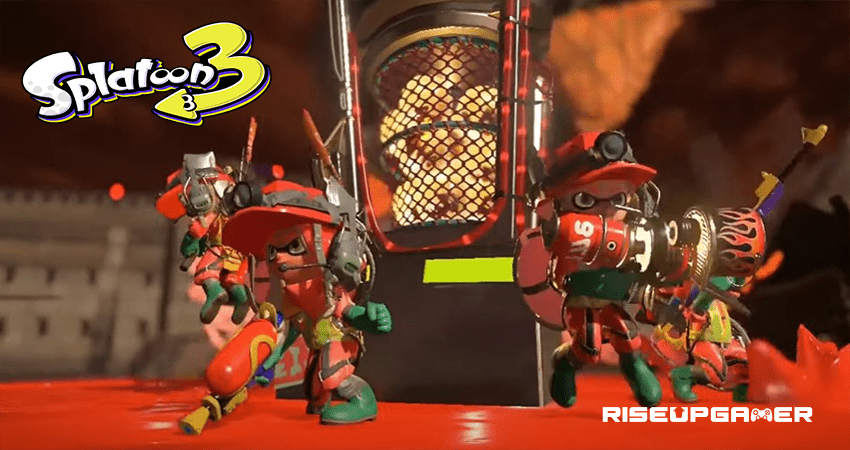 Splatoon 3: How To Use Emote
Read next >
Splatoon 3
Latest