Learn how to use Dualies in Splatoon 3! 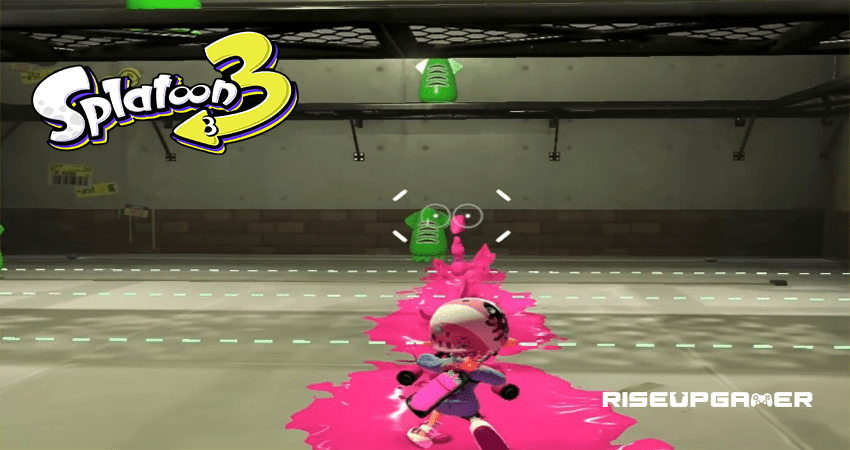 This guide will tell you how to use Dualies in the game.

The Dualies as the name suggest are dual pistols and one of the most aggressive mobile shooting weapon types available in the game.

With unique mechanics such as dodge roll, they excel at mobility and damage which is the reason why most Dualies are considered the best slayer class weapons.

Many players consider Dualies to be annoying because of the dodge roll mechanic that provides them quick evasive movement and it can be quite tough to aim accurately for new players who are not used to them.

Similarly to melee weapons, they are best when used at close-range combat with the exception of a few Dualies that are also good at range.

Since Dualies are basically guns, they are good at using range to their advantage if you manage to master their dodge roll mechanic.

The dodge roll is available for all Dualies by pressing the B button while shooting and this will make your inkling dodge roll in the same direction that you are moving followed by a movement of stationary shooting or sliding depending on your Dualie.

It will also increase the accuracy as well as the fire rate of the weapon until further movement.

Different Dualies have different dodge roll movements assigned to them that you can try for yourself on the testing ground.

These can change the feel of weapons such as the Dualie Squelchers sliding after a dodge roll into a direction or the Tetra Dualies capable of four consecutive instead of the normal two.

The Dualies also come in different styles that affect their range where the Dapple Dualies are very short ranged whereas the Glooga Dualies are slower shooting but long-range guns.

It is important for you to master the dodge roll as they are crucial to the weapon type as it gives them an edge during close combat and makes them unique from other guns.

The Dualies are the perfect weapon for those looking for the fastest playstyle in the game and have above-average shooting skills when it comes to accuracy or tracking enemies. They are considered slayer weapons and are ideal for those who are generally on the front lines targeting enemy players and mastering dodge rolling.

If you manage to master dodge rolling then you will be able to surprise or outmanoeuvre your opponents to get the kills. These are fast-paced weapons that require precise aiming because of their low damage and high fire rate.

In addition to that, dodge rolling is one of the toughest mechanics to master as you need to adjust yourself to the twitchy aiming that it requires and dodging can be a weakness if you use it incorrectly.

This is because dodge rolling uses ink and also eaves you vulnerable for a moment. While is a very accessible weapon, it requires skills and dedication if you want to use it properly.

Most dualies are considered slayer-class weapons and they are very effective at that. As a slayer, you will be the arrowhead of your team and your goal will be to split the enemy team to separate and push them back.

While some Dualies are good at painting, this task is better handled by the support and backliners in your team. Your task should be to locate the enemy backliners and disrupt them or seek out enemies to engage them in 1 v 1 battles.

In the rank mode, the goal is to prevent the enemy team from reaching the objective instead of completing the objective as the support members in your team are focused on that. You also need to be aware of your surroundings and avoid charging mindlessly without taking your team along.

The most common that most beginners with Dualies are not learning when to use the dodge roll and spamming it constantly which instead affects their weapon accuracy. Dodging can be your weakness as they leave you stationary and Dualies also consume a lot of ink which can make you vulnerable.

It is also easy to anticipate dodge for experienced players and they will aim at your dodge’s endpoint to make you vulnerable. Instead of spamming dodges, you should use them to improve your mobility to chase or surprise your enemies. You can also use it to defend yourself and roll away from slower weapons and maintain your momentum.

Sometimes not dodging is more useful than getting a faster splat because of the time that you would waste dodging around. It is important to learn when to use the dodge button by setting a goal in your mind instead of just spamming the button to hope for the best results.

Splatoon 3 brings some big changes in Dualies by removing the Damage up ability and allowing Dualies to build in whichever way they want.

It is highly recommended that you use Ninja Squid as it will leave no trace when swimming around in inked ground allowing you to hide or confuse your opponents about where you are swimming during combat.

This is a useful ability that will give you the edge during close-quarter combat however it will reduce your swim speed.

Splatoon 3: How To Change Your Slopsuit Work Suit In Salmon Run

To counter this effect, you will need to equip the Swim Speed ability so you counter the swim speed penalty that Ninja Squid does.

As a slayer, it is also good to have the Quick Respawn ability since Slayers tend to splat more and you will need to get back into the action immediately with this ability.

Similarly, the Quick Super Jump ability will help you increase the speed of the Super Jump to help you get back into combat

There is also the Ink Resistance Up ability which is very useful as you will spend a lot of time in enemy ink and this will reduce the damage taken from ink as well as improve your mobility while navigating through ink.

There are also other abilities that you can use based on your playstyle. If you run out of ink quickly then its best to use Ink Saver and if you roll a lot then you can use Intensify Action

Coming to sub-weapons for Dualies, Squid Beakons can be really useful as they provide different abilities to players drinking from them. You can also try the Suction Bombs, Splat Bomb and Autobomb to gain a tactical advantage.

The special weapons for Dualies are equally good as Wavebreakers can helpful for reducing the shots required to splat your enemy. Similarly, Reefslider, Booyah Bomb and Crab Tank offer excellent opportunities for splatting your enemies and gaining control of the zone.

That’s everything you need to know about Dualies in the game.Now go ahead and have some fun mastering the dodge roll mechanics of those weapons! 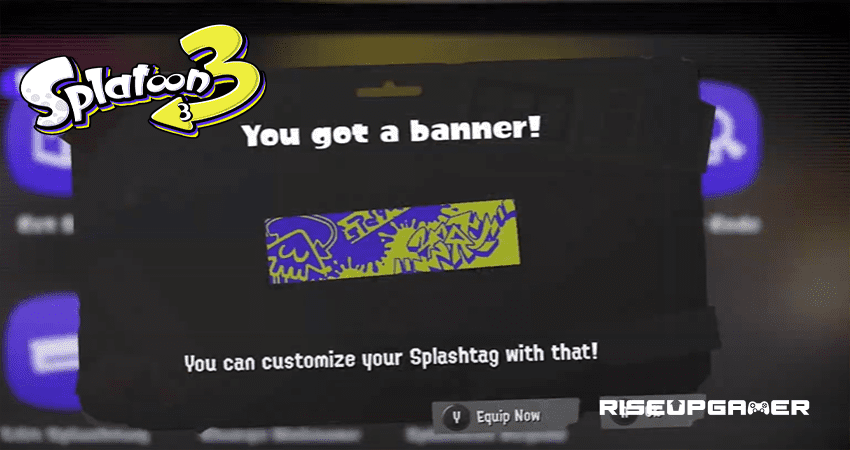 Splatoon 3: How To Scan QR Codes
Read next >
Splatoon 3
Latest