Check out this guide to complete the Amusing A Bemused Muse mission! 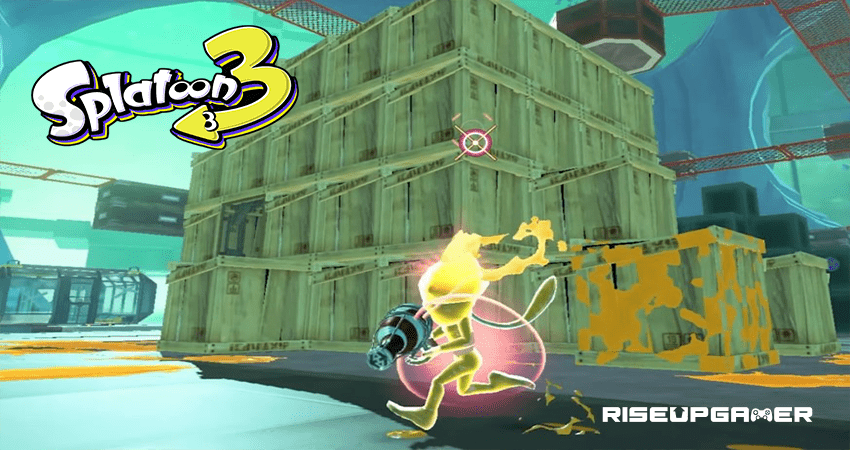 There are plenty of challenges and quests that you will need to complete as you progress through the game such as Amusing A Bemused Muse.

This guide will tell you how to complete the Amusing A Bemused Muse level on Site 4.

Your main objective in this mission is to destroy the blocks on the right side to ensure that they look similar to the ones on the left.

You will need to use your zipcaster to break those crates and maintain the same shape on both sides.

First, you need to destroy all the boxes in the top and middle rows with the exception of the middle box in the bottom row.

Now move towards the right and destroy all the boxes except the one at the bottom in the second row.

Move toward the back of the crate and clear all the boxes in the second row and the boxes on the left as well as the right of the middle and bottom rows.

Clear the second box from the top of the pillar and then move toward the top to destroy the entire top row at the back of the crates.

Splatoon 3: How To Beat The Octoling Battle Section Of After Alterna

Now move towards the right side and clear all the rows except the box in the middle of the bottom row.

Go to the platform on the right side of the boxes to clear all the boxes except the one shown above.

Return back to the ground to destroy the final box as shown above.

Now use the jump pad to reach the platform at the end and shoot those glowing parts in the air.

Press the button on the left to check your work.

Start shooting those parts again to complete the mission.

That’s it, you have successfully completed the Amusing A Bemused Muse level in the game! 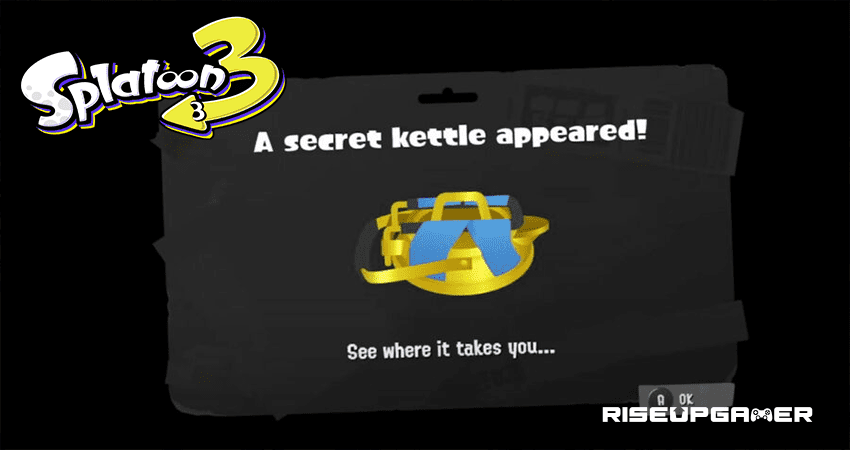 Splatoon 3: How To Beat The Secret Story Level
Read next >
Splatoon 3
Latest