Spiderman Remastered: Which Skills Should You Unlock First?

Help your spidey learn some new moves with these skills! 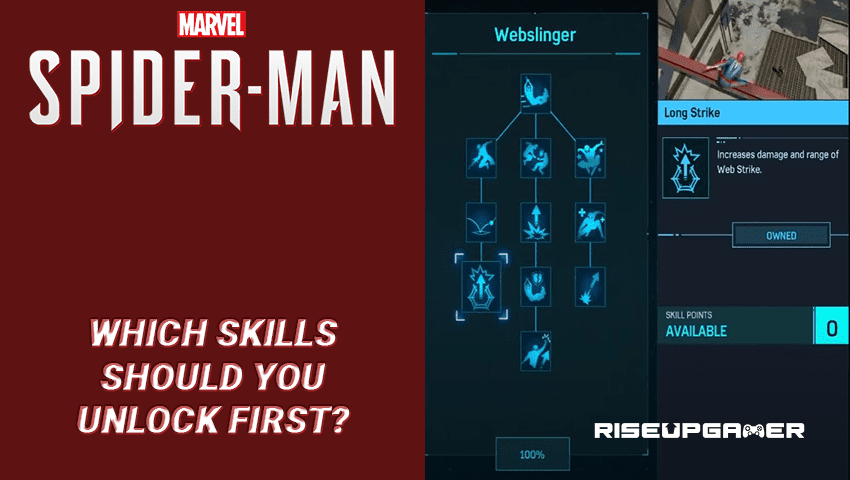 Spiderman Remastered has finally arrived on PC with improved graphics and unlocked frame rate support. While it’s certainly joyful to swing from one building to another and fight against the goons hired by Wilson Fisk, it’s equally important to upgrade your skills to make sure that your friendly neighbour Spiderman stays strong and charming.

Since there are plenty of skills available in the skill tree, it can get quite overwhelming for new players to decide which skills they should unlock first. Don’t worry as we will tell you which skills you should prioritize in the game.

This guide will tell you which skills to unlock first in Spiderman Remastered.

Spiderman Remastered: Which Skills Should You Unlock First?

Since there are no level restrictions for unlocking a specific skill in the game, you can go ahead and unlock any skill of your choice as long as you follow the skill line.

The Focus bar is an important part of the game that gets filled as you land successful attacks and combos. As you get more focus, the damage dealt by your character will also increase.

So it’s important to first unlock those skills that help you gain more focus.

The first is the Air Marshal which will help you deal additional damage and gain more focus by performing air attacks.

It can be found in the second line of the Webslinger skill tree.

The next skill is Perfect Hit which allows you to gain focus by using timed hits by pressing the button at a specific time.

The third skill called Yank and Throw allows you to deal with enemies that have guns in their hands which is really important as they drastically reduce your health.

It allows you to pull the weapon from their hands and throw it back at them to knock them out. This skill can be found in the third line of the Innovator skill tree.

The fourth skill is the Long Strike skill which increases the range as well as the damage of your web strike ability.

It is one of the most effective combat skills as it allows you to automatically leap toward enemies to punch them in their face helping you deal with enemies armed with snipers and rocket launchers before they can fire them.

You can also perform stealth takedowns with Web Strike ability using this skill. This skill can be found in the third row of the first line in the Web Slinger skill tree.

The fifth and final skill that we recommend is the Dodge Window as it increases the timing of the window allowing you to perform a perfect dodge easily while shooting a web in the enemy’s face so they can get stunned for a short while.

It’s a great skill that will help you evade those annoying tanky enemies and gain focus which can be helpful if you are low on health.

This skill can be found in the second line of the Defender skill tree in the game.

That’s it, these are some of the important skills that will enhance your combat skills and help your spidey fight those goons better! 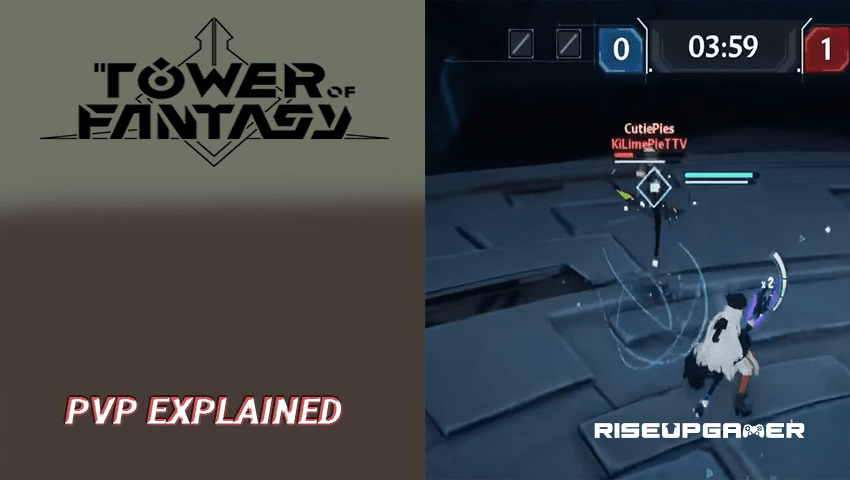