Spiderman Remastered: How To Claim The Pre-Order Bonus?

Time to claim the preorder bonus in Spiderman Remastered! 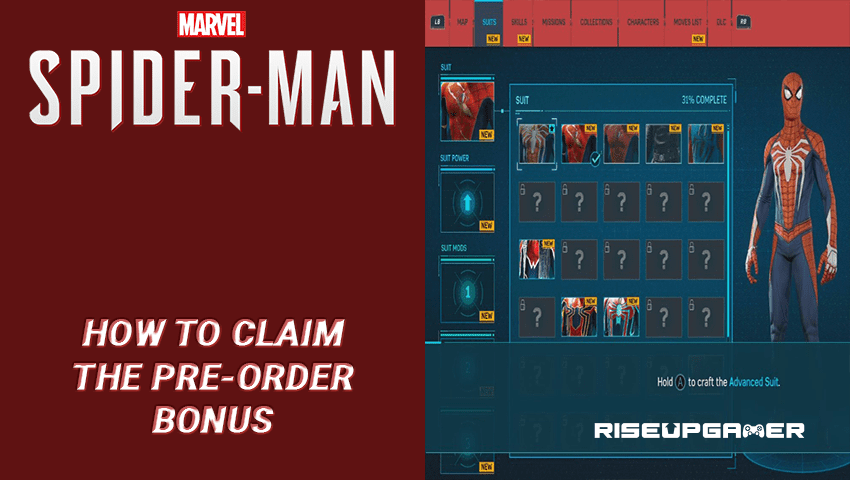 Spiderman Remastered has finally launched and players can now swing on the streets of New York with their friendly neighbourhood Spiderman. Many people had pre-ordered the game because of the hype surrounding it and were promised few rewards for purchasing it before the official release. However, when you launch the game there are no instructions or message that tell you how to claim these rewards which makes the process a bit complicated.

This guide will tell you how to claim your preorder bonus in Spiderman Remastered.

Spiderman Remastered: How To Claim The Pre-Order Bonus?

If you had purchased a copy of the game from Epic or Steam on PC before August 12 then you will receive a preorder bonus containing 5 skill points, the combat drone gadget and three shiny spider suits: Iron Spider, Spider Punk and Velocity.

However, when you open the game there is no message or instructions on how to claim these rewards.

Don’t worry as you just need to complete a few missions until your suit gets torn and you return back to Otto’s lab to fix it up during the “Something Old, Something New” mission.

After entering the lab, a short cutscene will play out and Peter will fall asleep on the couch to realize that Otto has left an email for him.

Once you interact with the computer, you will receive a new upgraded suit from Doctor Octavius that you need to claim by following the prompts on the screen.

Another short cutscene will play showcasing the new advanced suit and then you open the map menu to change your suits as well as utilize the 5 new skill points that you have received.

That’s it, now go ahead and enjoy your shiny new suite! 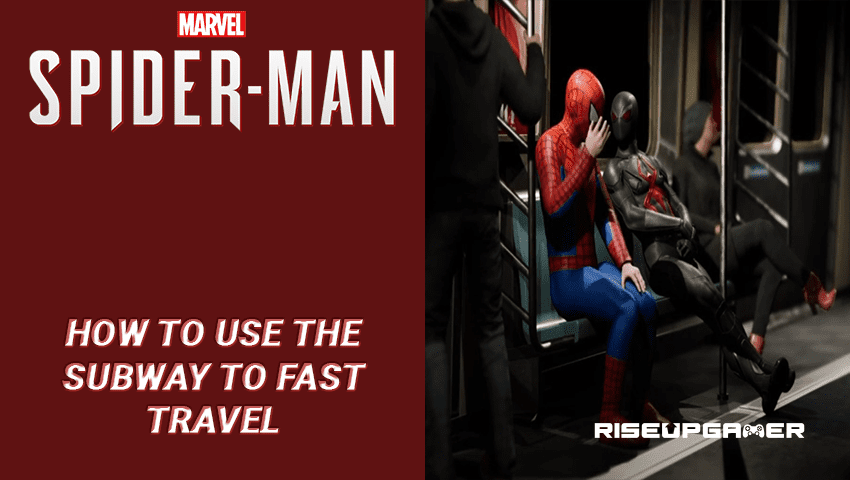