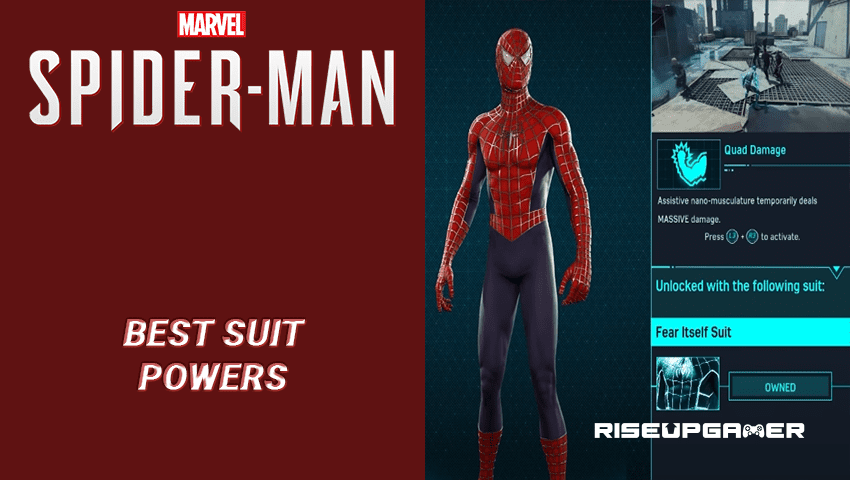 Spiderman Remastered has finally arrived on PC with improved graphics and unlocked frame rate support. Fighting against goons and protecting innocent lives every day requires strength and Spiderman has pretty cool suit powers that help him deal with all sorts of enemies.

This guide will tell you about the 5 best suit powers in the game.

The first and most useful suit power is the Iron Arms that we first saw in Avengers Infinity War.

Just like in the movie, this amazing suit power gets unlocked with the Iron Spider Suit and unlocks four robotic arms to assist Spiderman in combat.

These dope legs extend out of your back and provide you more flexibility to deal with enemies around you. If you love the MCU Spiderman then this suit power is definitely worth unlocking as it makes you feel like Tom Holland.

The Quad Damage is another great suit power that enhances your damage-dealing abilities making it easier to smash enemies to the ground.

It strengthens your punches by 4 times thereby dealing more damage which can be really useful, especially on higher difficulty levels.

You can unlock this suit power by crafting the Fear Itself suit in the game.

This suit power called SpiderBro works similarly to the Spider-Drone gadget by calling in a Spiderbro that instantly knocks out the enemies around you by zapping them with electricity.

It can be really handy if you wish to clear a large group of enemies in a short amount of time or if you are facing a boss with a higher difficulty level. Combined with the Spider-Drone gadget, you can easily clear an entire wave of enemies while doing nothing.

You can unlock this power by crafting the Stark suit in the game.

This is one of the best suit powers out there as it covers your entire body with a shield protecting you from enemy bullets and attacks. Any punches thrown or bullets sprayed will not affect your health bar for a period of 14 to 15 seconds.

This god-like invincibility power can be really helpful if you are low on health and need to heal yourself or if you are dealing with a large wave of enemies surrounding you.

You can also use it to perform a lot of combos and get your focus bar build up again without worrying about your health for a short duration. The Defense Shield can be unlocked by obtaining the Spider Armour- MK IV suit in the game.

Resupply is probably the most overpowered suit power as it constantly regenerates your gadgets once you activate it. You can even switch gadgets to refill all of them by swapping them during combat.

Since your suit powers get built up relatively quickly, you will be able to utilize them to fill all of your gadgets pretty much all the time making stealth as well as combat relatively easy. You can unlock it by crafting the Anti-Ock suit in the game.

That’s it, now go ahead and check out these great suit powers in the game! 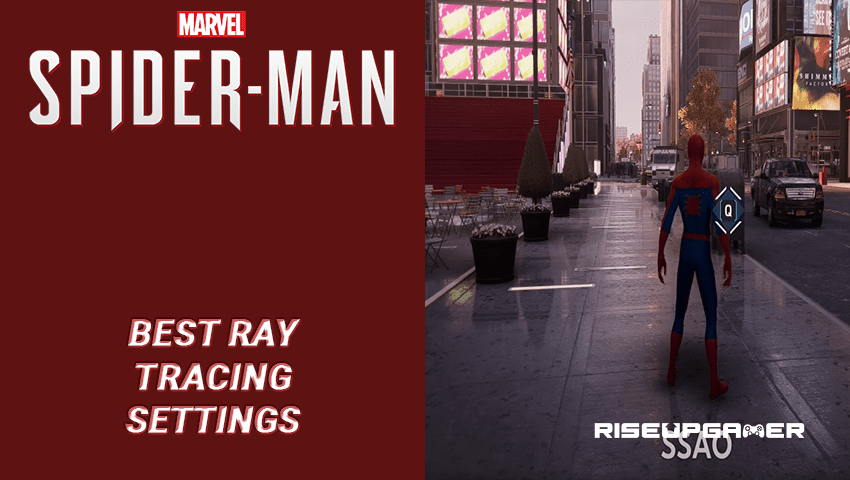