Equip these suit mods to get an upper hand over your enemies! 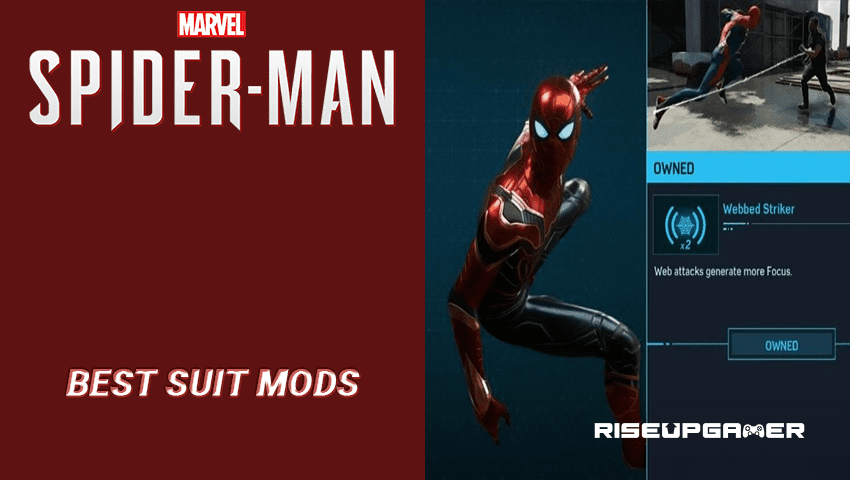 Spiderman Remastered has finally arrived on PC with improved graphics and unlocked frame rate support. While swinging through the streets of New York, you will come across different types of enemies and to deal with them, the game provides with you various gadgets, skills and suit mods. These suit mods are really interesting as they can make it easier for you to deal with enemies as well as enhance your preferred playstyle.

This guide will tell you about the best suit mods available in Spiderman Remastered.

The first and most useful suit mod that you should unlock first is the First Aid mod as it increases the amount of health that you get after using your Focus.

Healing yourself is crucial during combat so getting more health is always a good thing. You can unlock this at level 15 for two Landmark Tokens and one Research Token.

This suit mod will generate focus whenever decide to use a gadget to attack your enemies during combat. It can be really helpful as having more focus is a key part of the game since it allows you to heal as well as perform attack combos as well finisher attacks.

The Battle Tech suit mod can be unlocked by using just one Crime Token.

Similar to the Battle Tech mod, this will generate focus when you attack your enemies with web attacks which can be really useful, especially if you use a lot of web gadgets.

You can unlock this mod at level 10 by using four Crime Tokens and one Research Token.

This is another suit mod that increases the amount of focus generation and you unlock it at level 8 which makes it really useful in the early parts of the game.

This is really powerful mod that builds up electrical charge by performing aerial attacks and releases that charge after you attack enemies on the ground.

It is a really great mod that can stun your opponents especially if you like to perform a lot of air attacks. You can unlock this mod at level 45 making it handy in the late game sections.

If you like the Matrix movie where Keanu Reeves slows down time to attack his enemies then you should definitely unlock this mod.

The Threat sensor mod will slow down time after you perform a perfect dodge allowing you to retaliate and deliver some punches to your enemies. You can unlock this mod at level 20 for one Base Token and 2 Research Tokens.

The Full Charge Capacitors is another great mod that can be really handy especially if you are on higher levels as it increases the damage when your health bar is above 100.

You can unlock this mod at level 20 for two Base Tokens and 4 Crime Tokens.

The Silent Step mod is a great mod that allows you to sneak on your enemies and can be really useful if you prefer playing stealth in the game.

That’s it, these are all the suit mods that you should unlock in the game! 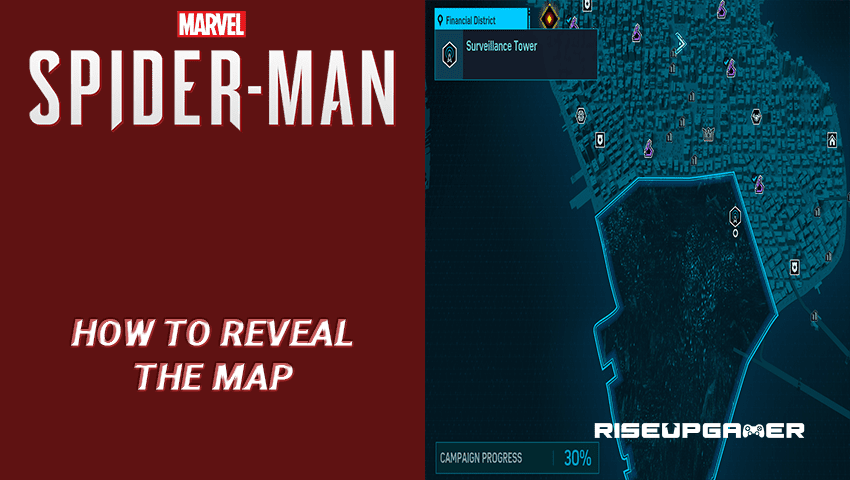