Spain Regulation Of Loot Boxes Is EU next?

Let’s find out what Spain is trying to regulate with the Loot Boxes in the Video Game Industry! 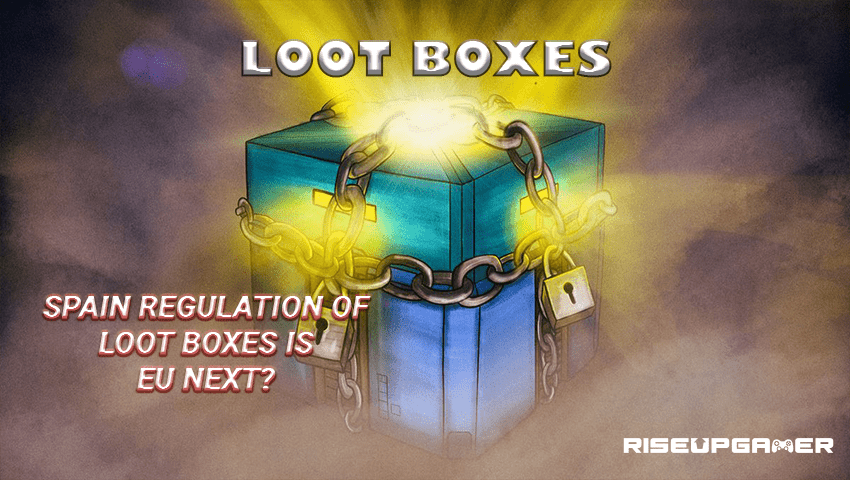 The Video Game industry is filled with revenue and there are many loot boxes and rewards that players get over time during massive events. The number of events can sometimes be even millions, that’s why many countries want to take a bite of all these loot boxes and try to regulate them.

This news will show you how Spain is trying to regulate the loot boxes in the video game industry!

Spain Regulation Of Loot Boxes Is EU next?

The Video Game industry is never going to stop growing in revenue and there will be many more video games and NFT-related games that are addicting to many people. Addiction to these NFTs can lead to a lot of money earned for developers and the industry itself.

Most of the NFT games generate revenue that can be addictive to many players who like gambling money and hoping to earn even more. This addiction can reach more than a million dollars for some companies.

This is why Spain is trying to regulate Loot Boxes in the EU and is currently the first country that has implemented this law for Video Games.

“The reality is that behind video games there is a sub-game very similar to traditional games of chance that carry a health risk,” has stated – Alberto Garzón, Minister of Consumer Affairs. 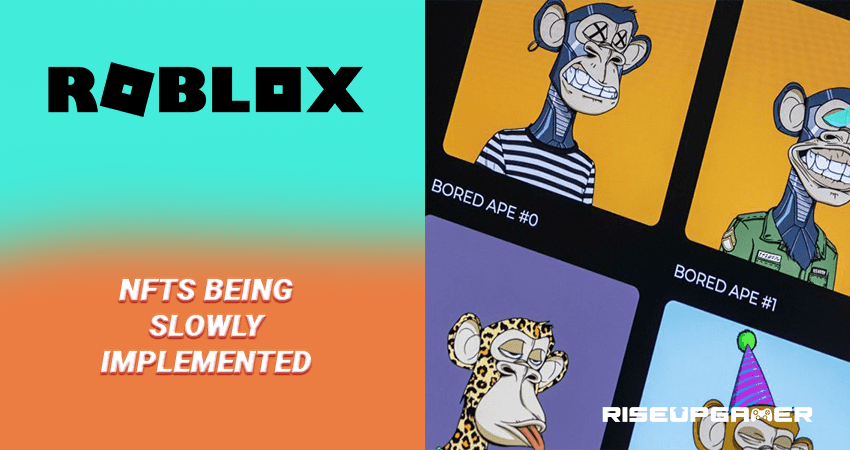