A boss is approaching, but are you ready to take him on? 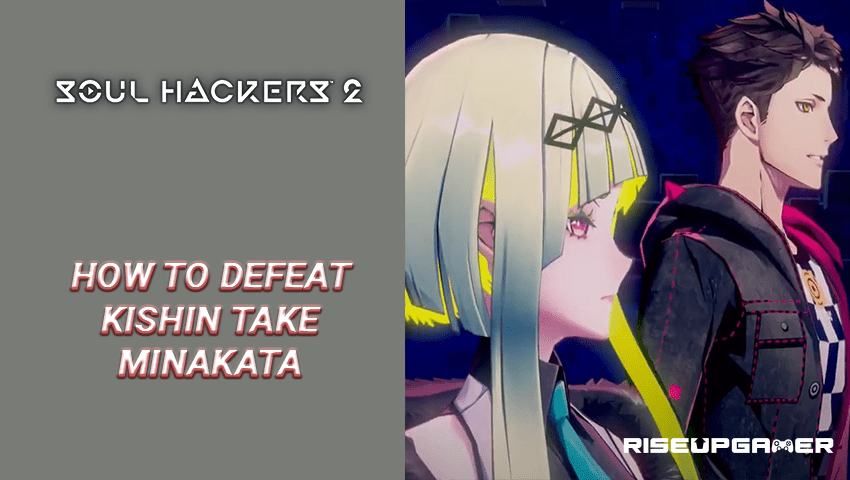 Kishin Take Minakata of the bosses of the main story in Soul Hackers 2, in the story the boss has taken a vital memory from Arrow and you and your team are tasked with getting Arrow’s memory back and to get it you will need to defeat Kishin Take Minakata and in this guide we will give you some tips on how to defeat this boss with ease.

First thing you must make sure before you approach this boss is that your Arrow is at least level 10, otherwise this fight is barely winnable.

Once Arrow is level 10 start the fight by approaching the gate to the boss and open it.

The Boss has 2 phases. In phase 2 Kishin will call in reinforcements that will heal him and might even deal damage to your team.

It is recommended that you take care of the reinforcements first since that will take down Kinshin’s turn count.

After you defeat the boss you will get a cutscene that shows you the lost memory.

That is how you beat Kishin Take Minakata in Soul Hackers 2, good luck now you know how to defeat him. 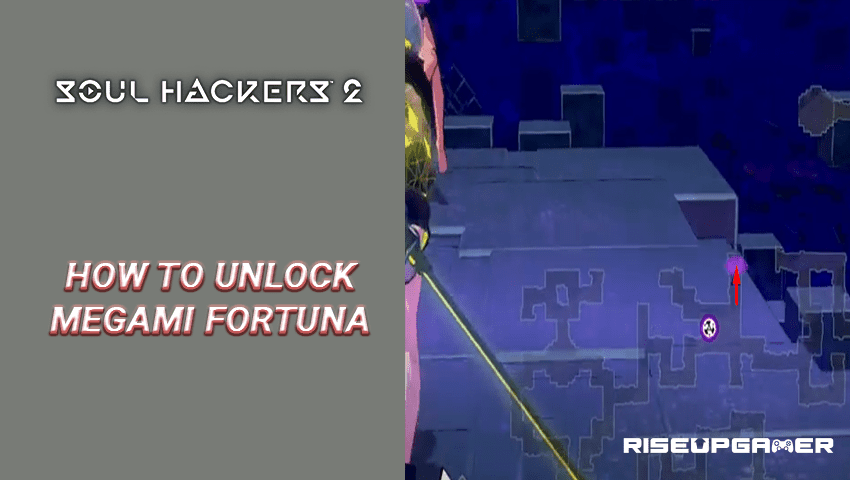