Sonic Frontiers: How To Get Infinite Power Boost 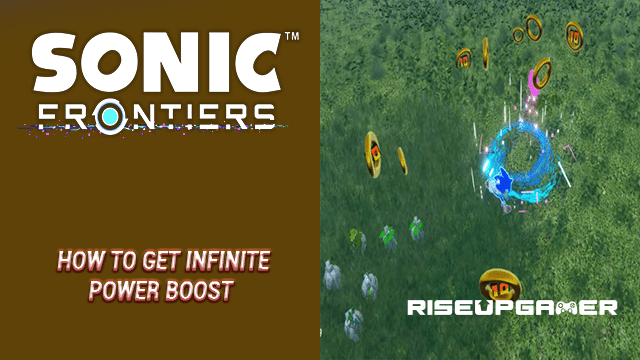 Sonic Frontiers is a highly anticipated 3D platformer that lets you play as Sonic the Hedgehog and explore the mysterious Starfall Island in search of the Chaos Emeralds. It is the first open-world Sonic game where you need to solve puzzles to collect items and fight against various robot enemies.

If you have played Sonic games before then chances are that you will be familiar with the Power Boost ability. It allows Sonic to travel faster and is one of the signature moves of the character that transforms into a destructive high-speed projectile. However, it can only be used for a limited period of time and gets over as soon as the boost bar gets depleted.

This guide will tell you how to get the  Infinite Power Boost in the game.

How To Get Infinite Power Boost – Sonic Frontiers

In order to get an Infinite Boost, you will need to first unlock the Cyloop ability from the skill tree and then draw an Infinity symbol on the ground using the ability.

Sonic Frontiers: How To Drain Water

Do note that the Infinite Boost will only last for a limited period of time unlike the previous games in the franchise which granted players unlimited usage of the ability.

Similarly, you can use the Cyloop to draw a circle on the ground and you will be rewarded with Rings and other items.

If you draw a circle enough times to reach the max ring capacity, you will get the power boost activated.

A short animated cutscene inspired by the Sonic movie will appear signifying that the Infinite Boost is now active.

The way power boost functions are when Sonic boosts with the maximum number of ring, he can run at even higher speeds while being surrounded by blue lightning. When the ring count gets reduced, his speed will be reverted back to a normal boost. You can combine the power boost with an infinite boost to run at insanely fast speeds.

That’s it, now go ahead and use the Infinite Boost to run at super fast speed in Sonic Frontiers! 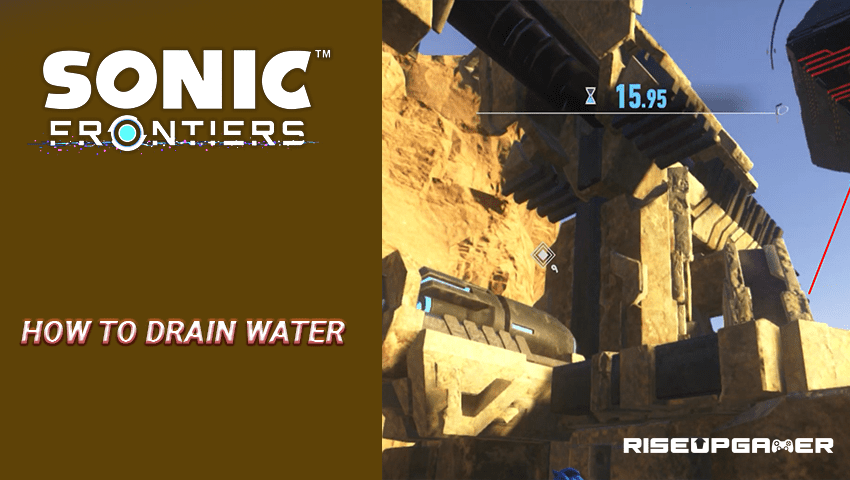