Learn how to unlock the Combo Crackerjack trophy in Sonic Frontiers! 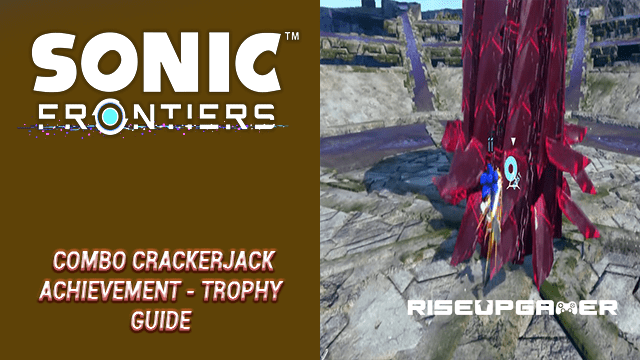 Sonic Frontiers is a highly anticipated 3D platformer that lets you play as Sonic the Hedgehog and explore the mysterious Starfall Island in search of the Chaos Emeralds. It is the first open-world Sonic game where you need to solve puzzles to collect items and fight against various robot enemies.

There are plenty of achievements and trophies that you will receive as you progress through the game and one of them is Combo Crackerjack which can be difficult to achieve if your character has a high level since enemies will pretty quickly.If you want to unlock this trophy and reach Platinum in the game then you come to the right place.

This guide will tell you how to unlock the Combo Crackerjack achievement in the game.

In order to get this achievement, you will need to “Utilize Phantom Rush 50 times outside of the training simulator” which can take a lot of time and can be really boring. Thankfully, there is a way to unlock this achievement easily without spending much time.

First, you need to create a new save game file and then start the game on the easy difficulty. Next, you need to unlock the Phantom Rush ability which is the second skill in the skill tree menu and it’s easy to unlock it early as you will get plenty of points.

Now progress through Kronos Island until you come across a spider web structure located in the northwest section of the map.

The exact location is shown on the map above.

Sonic Frontiers: How To Get To 1-7 Kronos Island

Go through the platform and you will encounter a new boss called the “Tower”.Hit the tower atleast 20 times to activate the Phantom Rush ability.

Make sure not to destroy the tower completely otherwise it won’t respawn.

Once the ability gets activated, turn around and jump into the water. Your character will then respawn in the area and you will need to repeat this process 50 times to unlock the trophy.

While it might take some time but it is the easiest way to unlock the trophy without grinding endlessly. This is because if you level up your character too much then the enemies will die quickly and you won’t get a chance to activate Phantom Rush.

That’s it, now go ahead and follow these steps to a 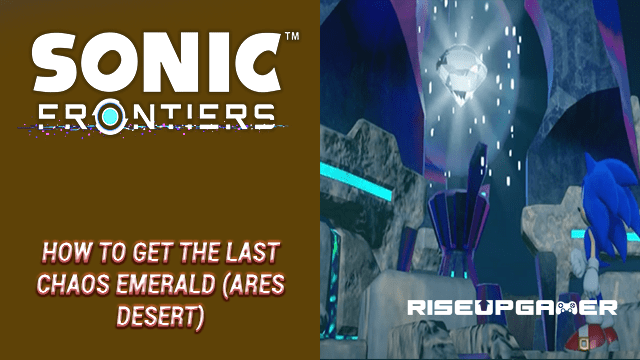