By Borut Udovic
Check out this guide to navigate yourself to the vault encounter in Destiny 2. 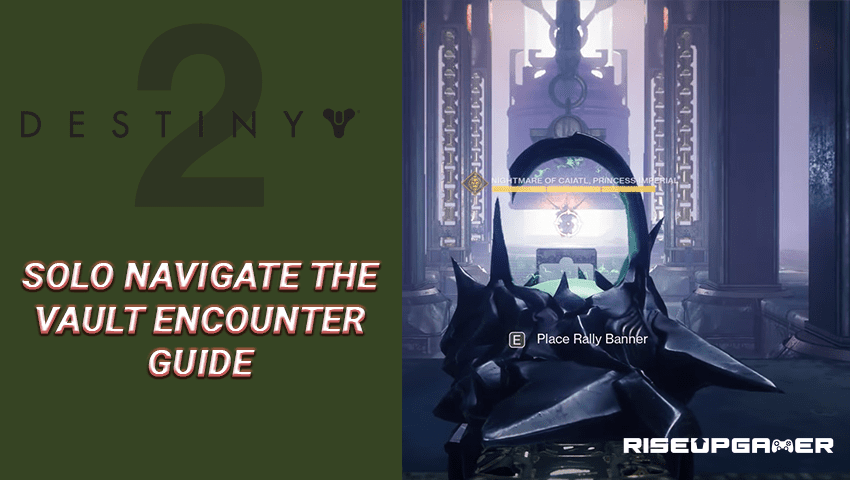 Destiny 2 is a fantasy shooter game where you need to complete various story missions and side missions. As you progress through this game, you will meet a ton of new interesting objectives and monsters to defeat. Completing dungeons and side missions in this game will help you obtain higher-quality gear and make you stronger. With that, the 100% game progress will also go smoother!

This guide will show you how to navigate yourself to the vault encounter in Destiny 2.

When you reach the starting area continue going forward and go around the bigger room with loads of treasures around it. Make your way towards The Depths which is a restricted zone.

Drop down and continue going forward. On the left side of the wall, you will see a small opening which you can shoot through and break down the object which will shift the area red.

When the area turns red, some monsters will appear, but also there will be a path opened up on the west side of the area which you can jump onto.

Jump on the higher bridge and you will find a small hole in the wall which you can enter. Entering the smaller area will lead you to the object that you previously shot. Shoot it again to return the screen back to normal.

Once the screen has been turned back to normal, you will see a small opening on the side of the wall which you can crawl into.

Follow the path and climb up as high as you can until you see an opening on the wall which will allow you to shoot at another object that’s going to turn the screen red again.

Once the area is shifted, you can continue going forward on the bridge.

Make your way to the other hole that you previously shot and get inside, once you are next to the object, shoot it and revert the screen back to normal.

Above the previously shot object, you will find a hole that you can jump onto and make your way to the next platform.

When you get on the platform, move over to the other side of the wall and you will find another small hole in the wall which you can crawl into. Simply follow that path until the end until you get to a giant area.

When this area has been reached, turn right and you will see some objects sticking out that form a path which you can jump onto. Make your way up towards the first bridge and jump forward until you reach the second one where there is a bright red light shining.

Continue forward in that area and you will enter the dungeon which you can begin fighting all the waves of monsters. 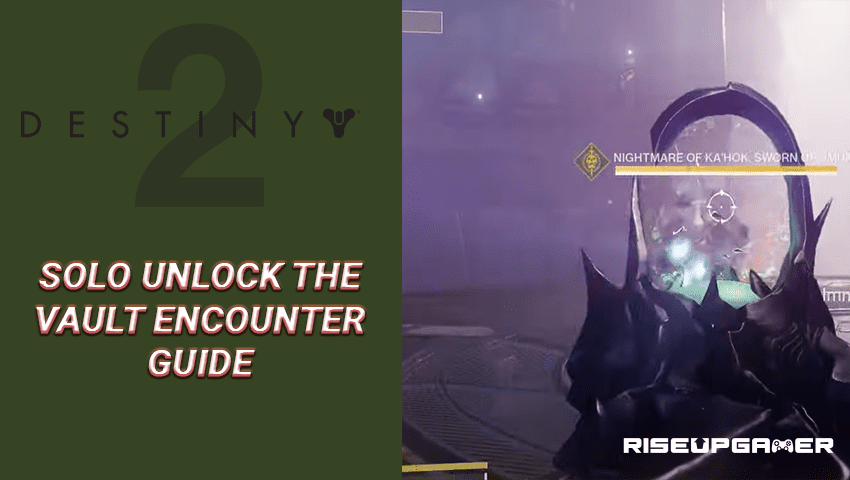