By Borut Udovic
This article will tell you all the fixes for the 'Device was lost, the game cannot continue' error in Sniper Elite 5 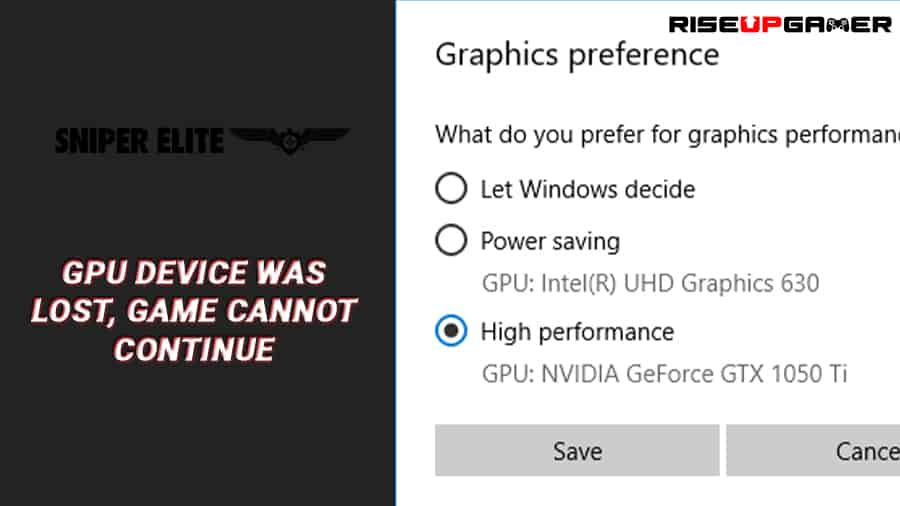 Sniper Elite 5 is the fifth edition of the famous sniping series. Since it is new, the game doesn’t support older GPUs by default. Hence, some people with older PCs might be encountering an error that says “GPU Device was lost, Game cannot continue”. This error completely prevents you from entering the game so here’s how you can fix it easily.

The error mentioned above can be really annoying to deal with since it doesn’t even let you in the game. We can imagine spending money to buy a game, which isn’t even particularly cheap, and then not even being able to get in. So, here are a couple of fixes that you can try which will most likely fix the issue.

Use Vulcan Instead of DirectX

For the first fix, you simply have to switch the Rendering API from DirectX 12 to Vulcan. To do this, head over to the game launcher by opening the game on whichever platform you’ve bought it. Before it lets you in the game, there is a window where you have to click ‘Play’.

On this window, press the Cog icon on the left side of the Play button. A screen with all the settings will open. Here, look for the Rendering API settings and simply switch it from DirectX 12 to Vulcan. This will prevent the game from using DirectX 12 to open your game.

The thing is, this error is usually caused because the game supports DirectX 12 graphic drivers by default. So, if you have the ones that are supported by DirectX 11, you will be facing this issue. Hence, using Vulcan to render the game fixes it for most of the players.

If the above method doesn’t fix the issue, you’re probably one of the people who use a Gaming Laptop or a similar device to run the game. This method is a little longer and more Firstcomplicated compared to the first one, but you should be able to do it easily if you follow this step-by-step guide.

Firstly, head over to the Search Bar on your Task Bar at the bottom and search for ‘Graphic Settings’. This will open the respective settings on your PC, which obviously might take you ages if you’re on Windows 11 so get yourself a snack.

Here, under the ‘Graphics Performance Preference’, you will see an option to select an app to set a preference. Click on the drop-down menu and then on the Microsoft Store app if you have the game on Xbox or Microsoft Store. After that, select the game from the new menu that has appeared.

For steam users, select the ‘Desktop App’ option and click on Browse. Here, you will have to look for some files from the game. If you don’t know how to do that, head over to your Steam library and right-click on Sniper Elite 5.

Next, hover over Manage and click on ‘Browse Local Files’. This will take you directly to the location of the game files. Here, head to the bin folder and then click on the top bar where it displays the address of your file. Once you do that, it should be highlighted in Blue. Just copy this and paste it into the browse window in Graphics settings.

Now, you need to add both the DirectX and Vulcan files to the Graphic Settings one by one. Similarly, you can just add the game from the drop-down menu if you’re on Microsoft Store. Once the game is added, go over to it in the games displayed before and click on it. Head over to ‘Options’ and click on ‘High Performance’ and then Save.

You will have to do it for both the added options if you’re on Steam and only one if you’re on Microsoft Store. Once this is done, the game should be fixed for you. If it still doesn’t work, you can try running the game in Windowed mode as well. This can be done from the same menu that is mentioned in the first fix. 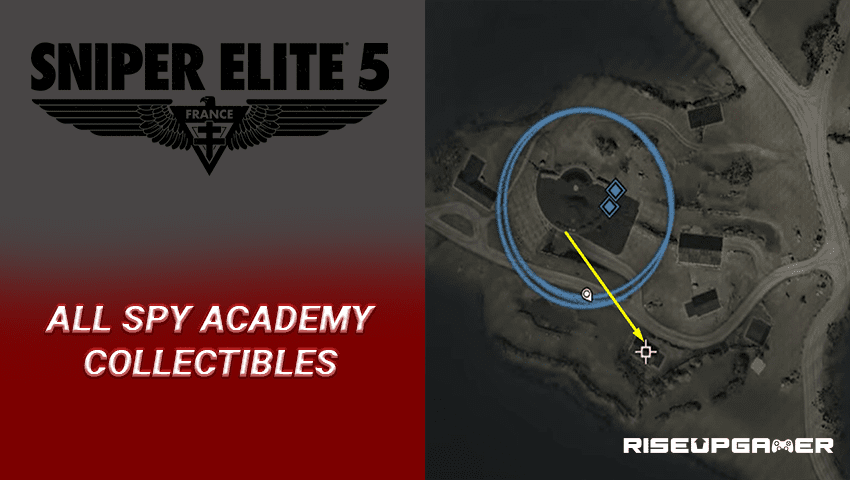