Let’s find out how to get to the New Area in Slime Rancher 2! 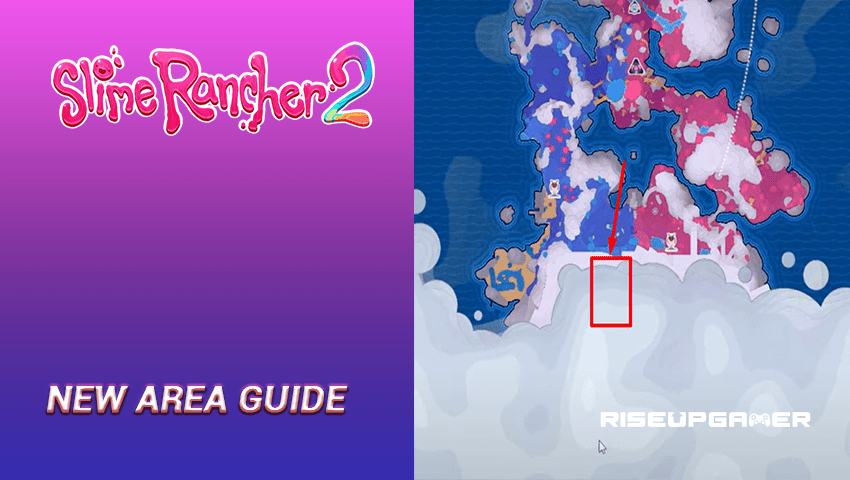 Slime Rancher 2 is very similar to its predecessor but comes with more enhanced stuff which makes the game even more enjoyable. Taking your place on the Rainbow Island, there are tons of things to explore, plenty of new slimes, and items to collect. However, there is a new area that coming to take place in Slime Rancher 2 that is called Labyrinth and is part of the future updates for Slime Rancher 2.

In this guide, you can find everything about the Labyrinth, a new upcoming area in Slime Rancher 2!

The Labyrinth is going to be one of the future updates in Slime Ranger 2, however, it is not known how officially it will be called, but there are a few hints of it.

For those who know under the Flutter Gordo and the Boom Gordo in Slime Rancher 2 is basically a cave behind them, and there is also a big circular shape. This is essentially a gate and where this gate leads to, we don’t know yet, but if you check the nearby drones, the research drones from the adventurer that was here before, he kind of shares what it is.

As it says “I thought I wasn’t going to find a way into this place but there’s a huge hole in the wall on this end big enough for an elephant to pass through! I think it’s time I finally did some exploring inside this structure”, we believe that this place is going to be the Labyrinth.

In the next dialogue, it says “And here we are, back at Ember Valley? The Labyrinth must wrap around most of the island!”

The biggest interesting point in this entire log is of course the Labyrinth must wrap around most of the island and he actually entered in the start strand but he came back in the Ember Valley.

Essentially, if you take a look at the map of Slime Rancher 2, you can actually just enter behind the Flutter Gordo into the area marked on the image below.

There is going to be a structure under all the clouds that hide everything away, you could have a big tour around it and you would actually end all the way on the top.

That means that we still have a huge hidden area in this game, so there are going to be a lot more zones.

There is also another Research Drone that reveals some crucial info that says:

“The Breach is so much smaller now. It fills me with hope. I remember when I first found it I just walked right into the labyrinth and began exploring its endless, grey halls, not even understanding what was really Happening. But it’s not so easy this time. Whatever I do, I need to shut the door tight behind me. I can’t let it all happen again after coming this far.”

First of all, this gum immediately knows a lot more about the labyrinth, and this is a lot later in his story than the archive log before it. Also, he mentions the bridge that probably going to be the thing that makes the start strand in two different colors, and actually be the bridge behind the Flutter Gordo.

As it calls it the area of the labyrinth and it has endless gray halls, giving us already an idea of the future zones might look like.

Essentially, meaning those areas behind the boom and flutter Gordo are going to be gates into the new zones. This information wasn’t really necessary, but just for a sake of truth, we share with you because it confirms that these are going to be the specific areas that you can use to get to Labyrinth area in the future. 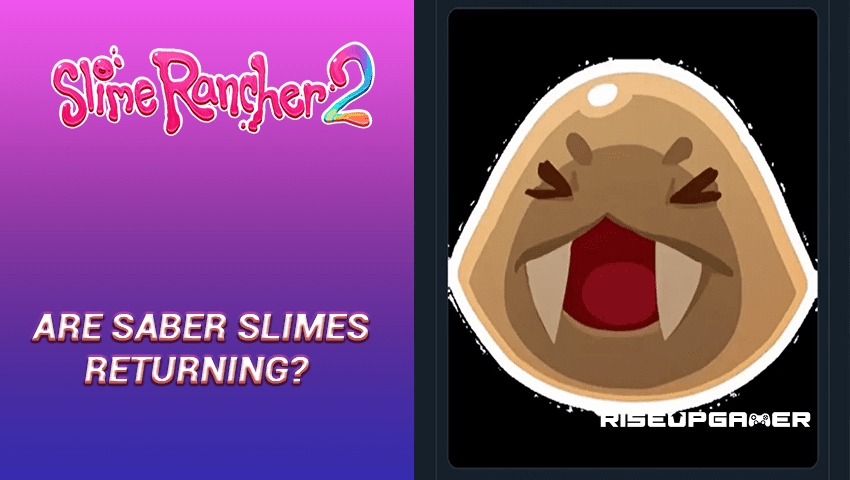